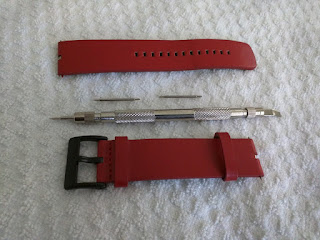 Need a new watchband for your first Gen #Moto360 ? Check out this one by Yutaoz. 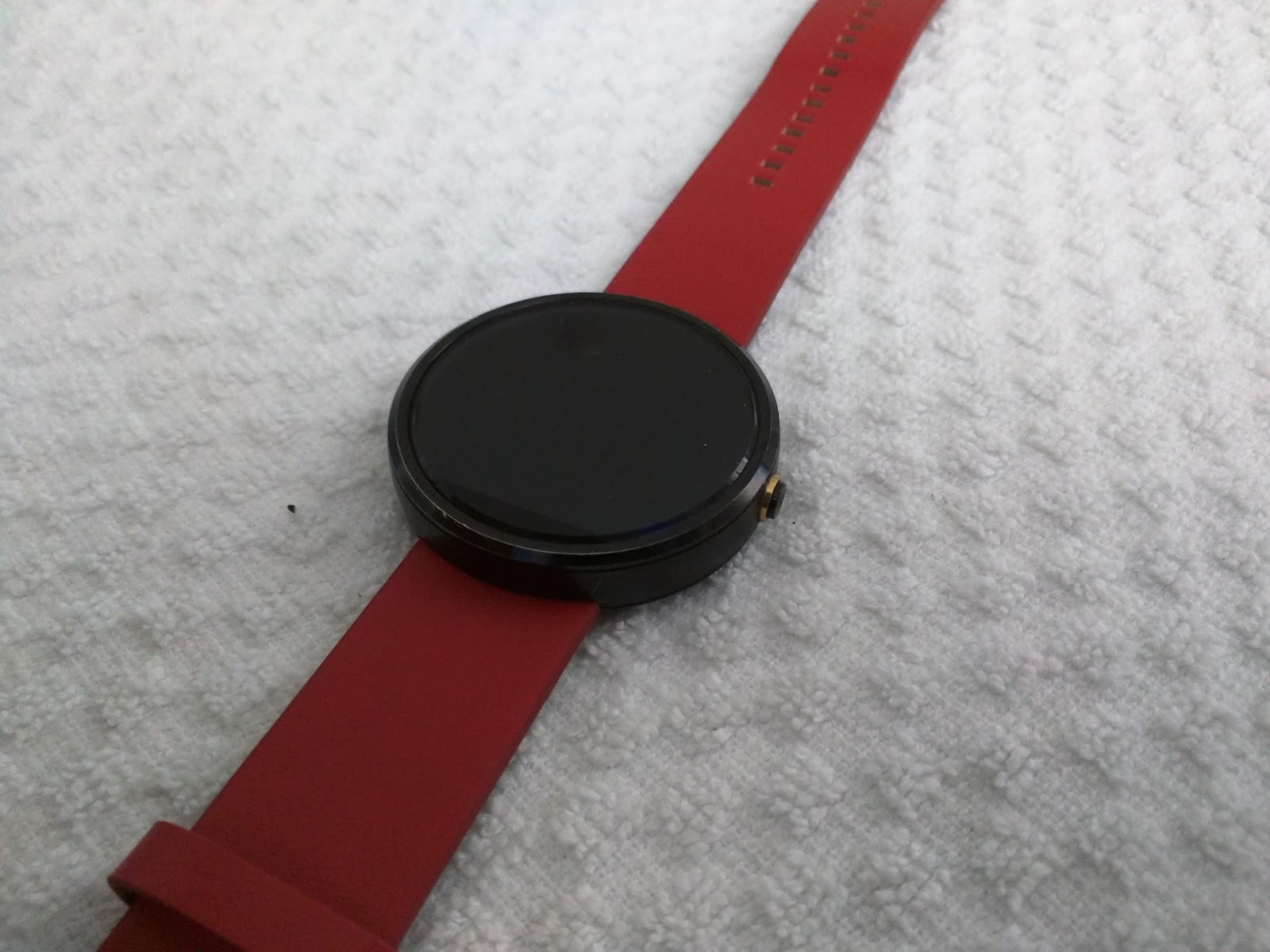 What is it?
This is a Genuine Leather (at least it it says it is) watch band made for the 1st generation Moto 360. It comes in a multitude of colors, mine being RED. In the box you get the band with spring bars installed. 2 extra spring bars, as well as a tool. 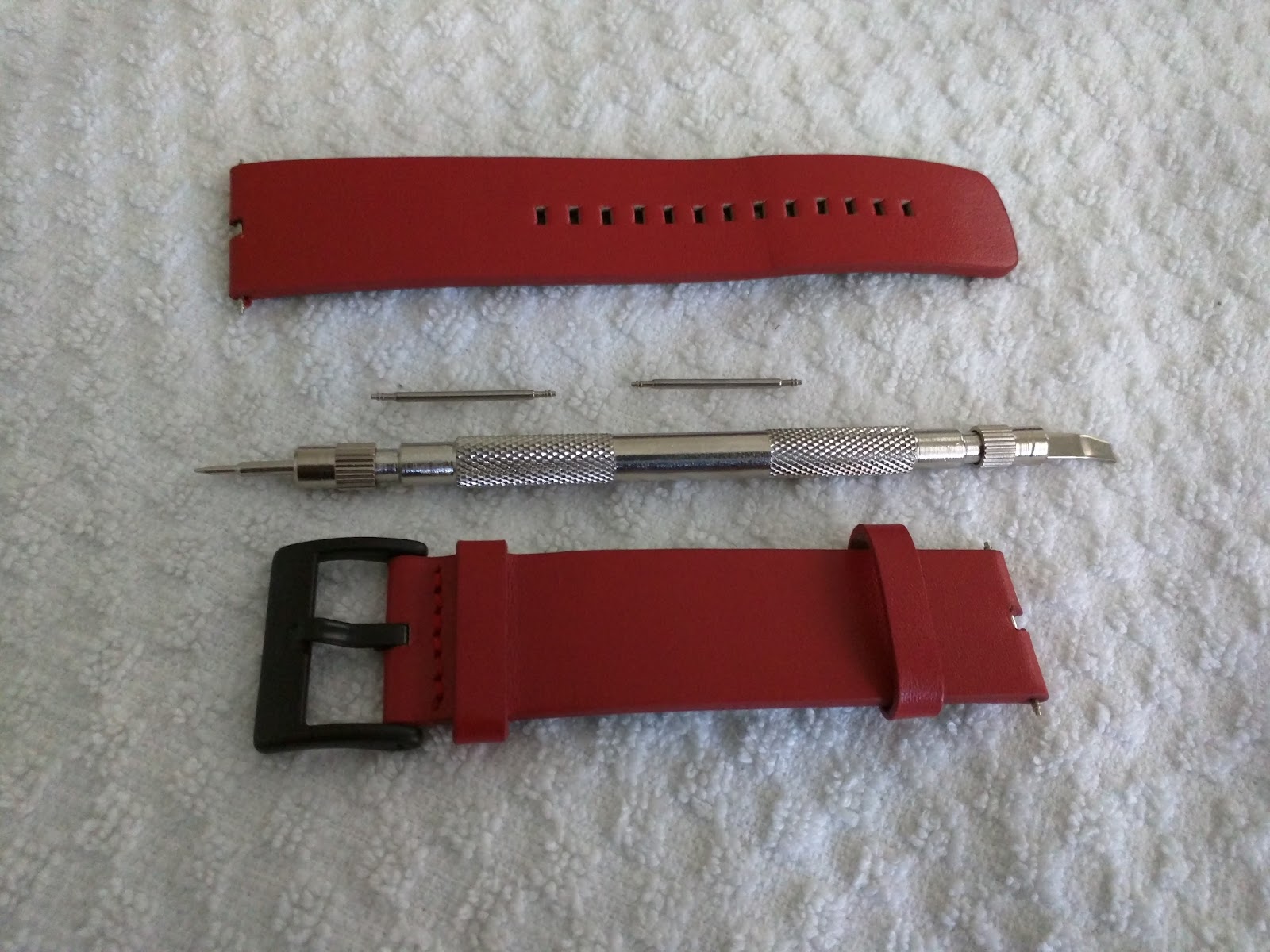 Build Quality: 3
At a glance, you won’t notice any issues with the build quality, but after a few days use, things will become more apparent. It creases and shows signs of wear way earlier than the official leather band. The biggest issue I had with the build quality is that the clasp is made out of plastic and it came apart one me. It was a easy fix but it probably wouldn’t have happened if it was made out of metal.

Design: 4
Surprisingly this watch band looks great in person. In the picture on amazon the colors didn’t quite pop, but when I received it the color was very vibrant.The closest color that i could compare it to is Ferrari RED…

Features: 3.5
While this watch band isn’t loaded with features it does come with all you need to set it up, unlike other bands I have tried.

Value: 5
The best thing about this watchband in my opinion is the price. It is dirt cheap and it comes with everything you will need to set it up. One of the biggest pluses is that it comes with extra spring bars, when most watchbands (even the official ones don’t come with them).

Thoughts
If you own a first gen moto 360 you can’t go wrong ordering one of these watch bands. They look great (probably for shorter periods of time compared to the official ones) and, they are inexpensive. They also come with the tools and extra spring bars. 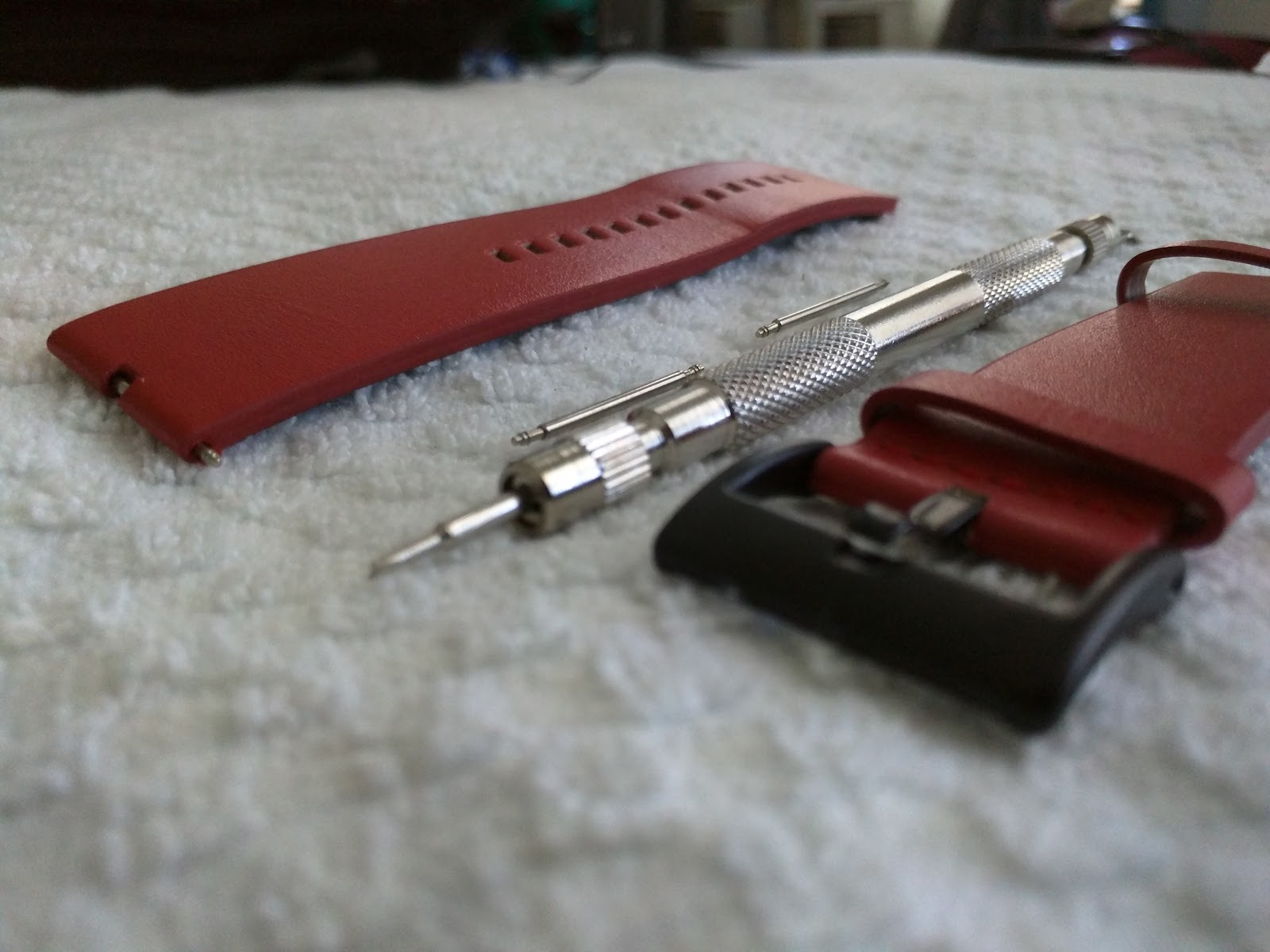