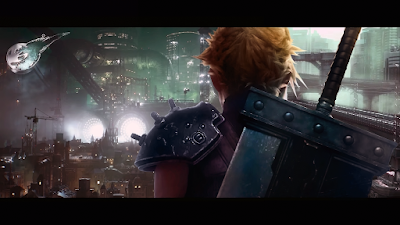 Thoughts
I'm surprised that they released such a meaty trailer so early in development, which leads me to believe that the development of this game is a lot further along than I originally suspected. It also appears that Steve Burton (formally; Jason Morgan from ABC soap opera General Hospital) will be reprising his role as Cloud. The battle system seems to be reworked to more resemble that of a action RPG like Crisis Core.