The Lion Guard: Return of the Roar | Film Review 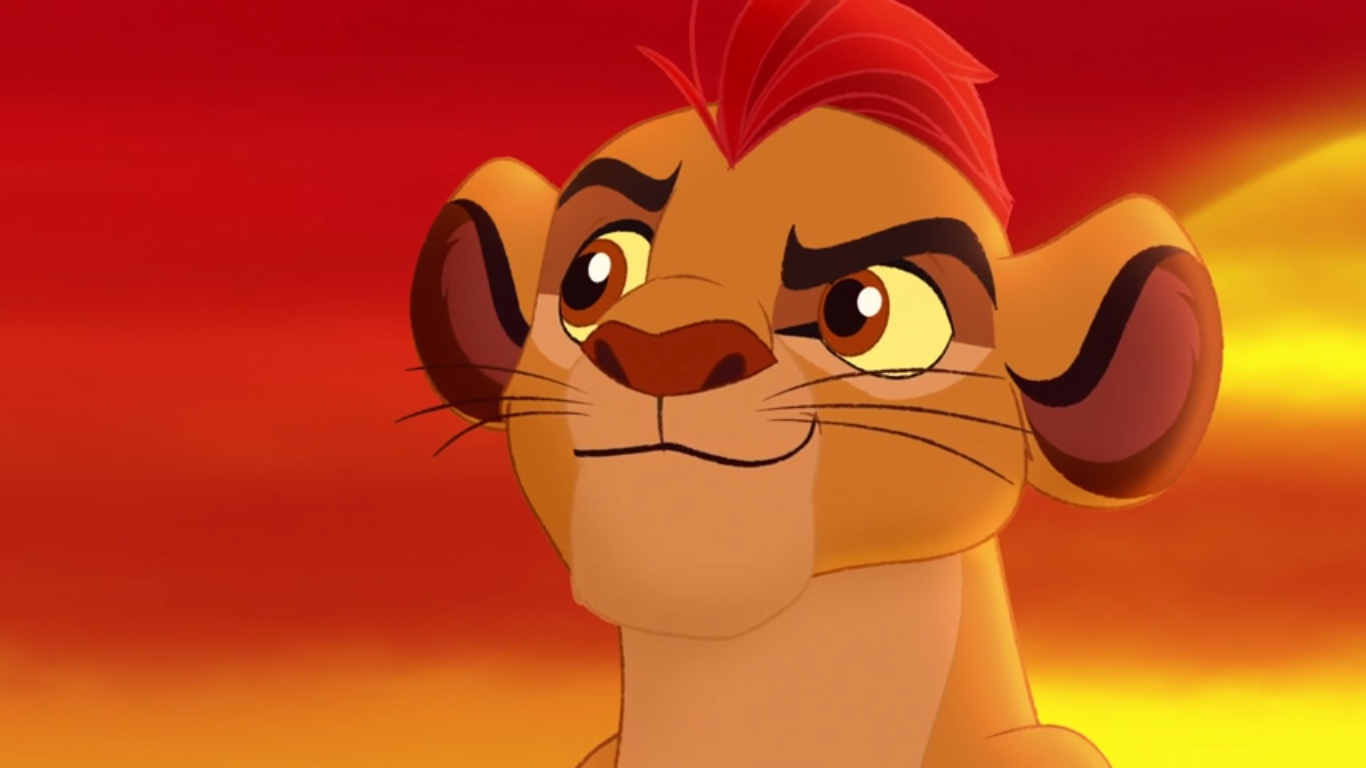 The return to the Pridelands… well sort of….
#LionGuard #Review #TheLionKing


Are you ready for a nostalgic return to the pride of your youth? If you are you may be looking in the wrong place…

Description
“ Set in the African Savanna, the film follows Kion as he assembles the members of the 'Lion Guard'. Throughout the film, the diverse team of young animals will learn how to utilize each of their unique abilities to solve problems and accomplish tasks to maintain balance within the Circle of Life, while also introducing viewers to the vast array of animals that populate the prodigious African landscape.” - IMDb

What is it?
The Lion Guard: Return of the Roar is a Film / Series that follows Kion (Simba’s other cub) as he gathers up a group of misfits to become the lion guard (supposed to be a group of Lions to protect the integrity of the Circle of Life). Kion ends up choosing his friends (Cheetah, Hippo, Badger, and some sort of bird) to be a the new guard.


Story: 3.5
After seeing the film I’m still not sure how I feel about the story. It seems to follow the original storyline of the first 2 movies for the most part while adding its own elements to make this new movie / series relevant. As the series moves forward it would be interesting to see if they will follow the story of Lion King II Simba’s Pride, being that it should run parallel.

Visuals: 3.5
Honestly I’m not a huge fan of the new art style of this film / series. It deviates away from the beautiful animation used in the original film to a more kidsy style found in more recent disney animated TV series. I guess it would be a tad much to expect feature film like animation from a startup kids TV Series. In the end it’s not bad, just not great either.

Audio / Sound: 3
Being that the original was my all time favorite animated film it’s a bit of a culture shock to hear the characters with new voices. It isn’t that bad once you accept it for what it is. At least you get James Earl Jones… On the music side of things I’m not really a fan. It’s a tad hard to stomach when you are expecting work from Tim Rice, Elton John, Tom Snow, and Hans Zimmer, but you get, well… not them.

Replay: 3
While my niece is already watched this about 5 times since December 24th (today is the 28th) I am not likely to watch it again anytime soon.

Around the Web: 3.7
Via Rotten Tomatoes & IMDb 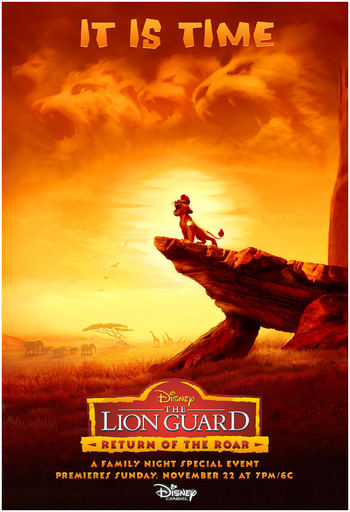 ©2015 The Review Pre
All Rights Reserved