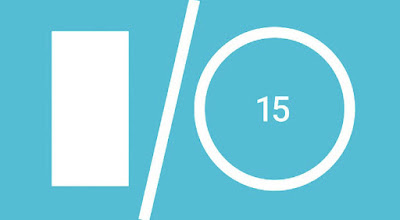 This week was Google’s big week to shine with its Developer’s Conference Dubbed Google IO. Show how did they do? What Did they show off?
#GoogleIO #IO2015 #GoogleIO2015

What is it?
Well before i get into to goods of what happened at this years Google IO, I might as well explain what it is. Google IO is a Developers Conference that Google host every year. They have been doing now since 2008. The conference basically shows off what Google is currently working on that will be released in the near future. They also show off concepts that display what we may see in the future.

What did they Show?


My Thoughts
Google, Google, Google…. What happened..? It seems like you neglected to discuss many of you services and where are they headed towards. I was kind of hoping for more announcements to services like Blogger, YouTube, Docs, Hangouts, Google Plus, Play Music, etc. Even Updates on devices like Project Ara, and Google Glass (which is rumored to be scrapped maybe it is true…?). Maybe we’ve (I’ve) been spoiled from previous years that this year just seems underwhelming.