Final Fantasy X|X2 is now available for the PS4 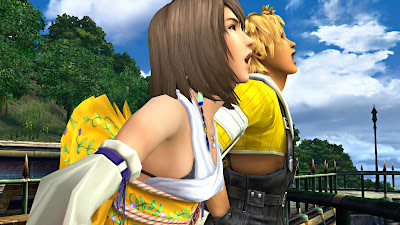 The Playstation 4 finally gets some FFX HD love with the Release of the PS2 Classic today.
#FFXHD #FinalFantasy #Gaming
+PlayStation

My Thoughts
I Already own this game on the PS2, and have the limited edition one on the PS3, and oddly I will most likely purchase thsi on the PS4 as well... Don't Judge me lol!!!! 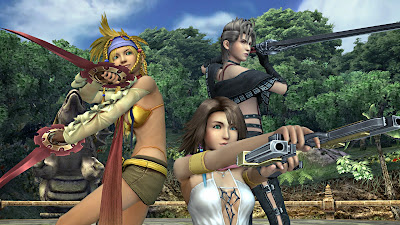