Yo-Kai Watch Sensation coming to Nintendo 3DS in the U.S.

Ultra popular +Nintendo 3DS RPG game from Japan is on its way to the United States.
#Gaming #nintendo3DS #YokaiWatch

"YO-KAI WATCH centers on a boy who gets a special watch that lets him befriend and help mischievous Yo-kai* and later summon them to fight other Yo-kai. Players can overcome challenges and help various characters solve everyday problems with the help of Yo-kai friends. These eccentric Yo-kai resemble anything from inanimate objects to mythical creatures.

After the 2013 launch in Japan, the Nintendo 3DS game became a top seller and was well-received by both critics and players. Along with the anime and manga, the YO-KAI WATCH phenomenon evoked wide-spread popularity and demand for the brand among children." - Nintendo 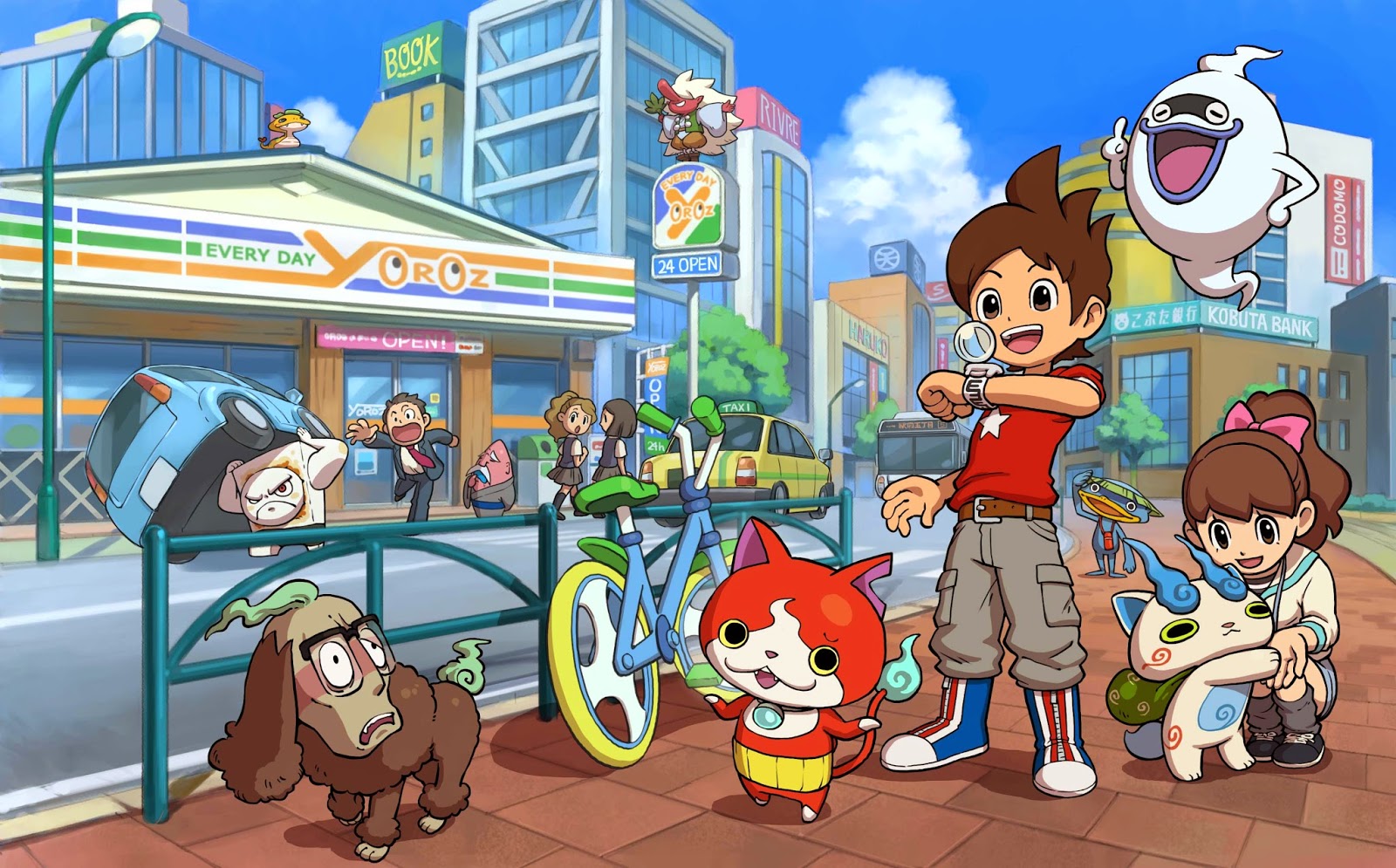 My Thoughts
I'm glad to see Nintendo bringing new IPs to the US, I Think the industry is too cluttered with rehashed games.