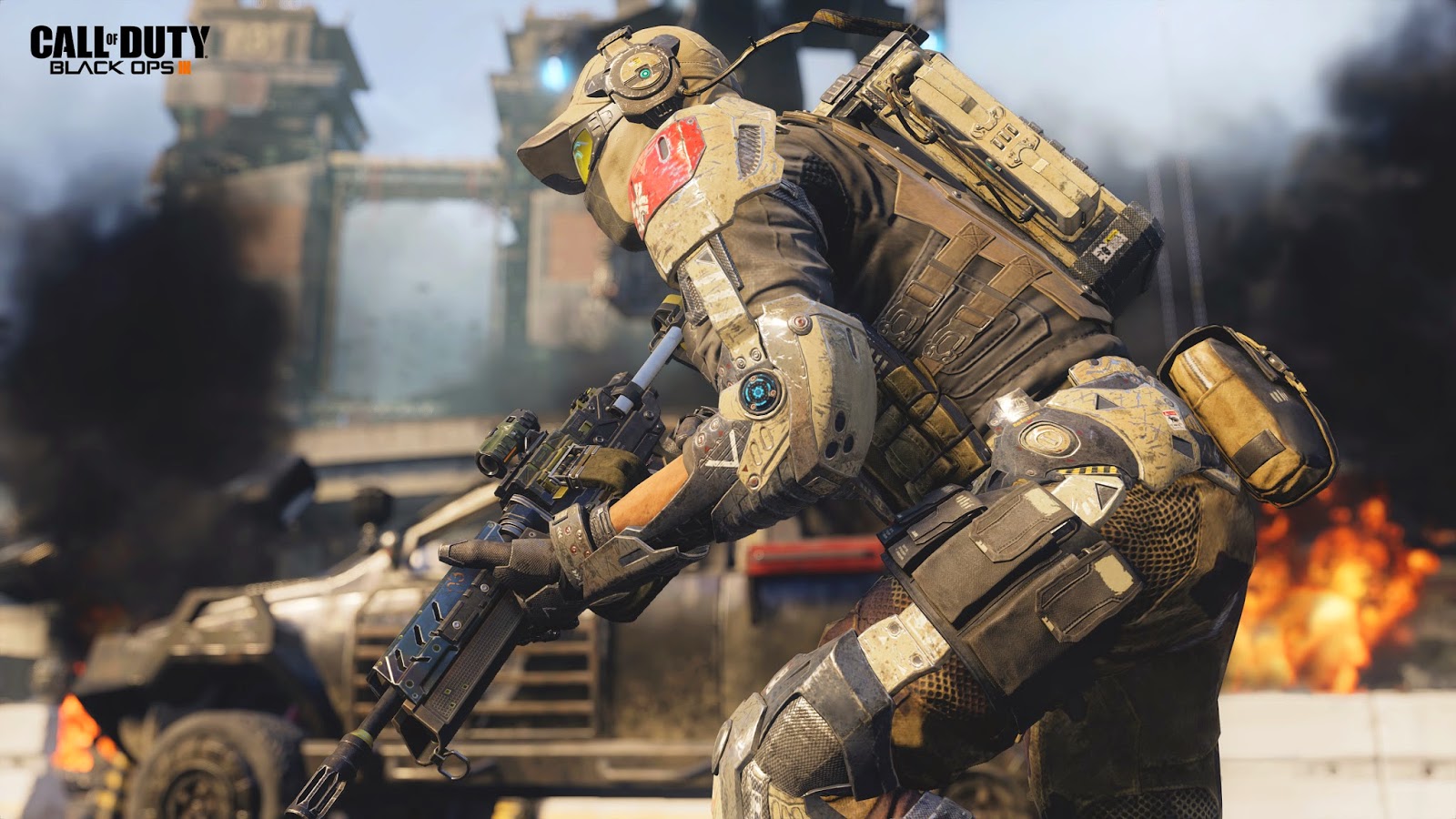 Okay, Seriously was anyone surprised by this announcement? We all knew that it was coming.
#CallofDuty #BlackOps3 #Treyarch
+Call of Duty +Treyarch

If you follow the typical Activision way of producing Call of Duty games you would know that Treyarch was next in line to publish one. Actually the whole format is pretty predictable. Next up will be the gameplay reveal during an E3 press conference (Most Likely Microsoft's). With the release date being during the 2nd week in November. 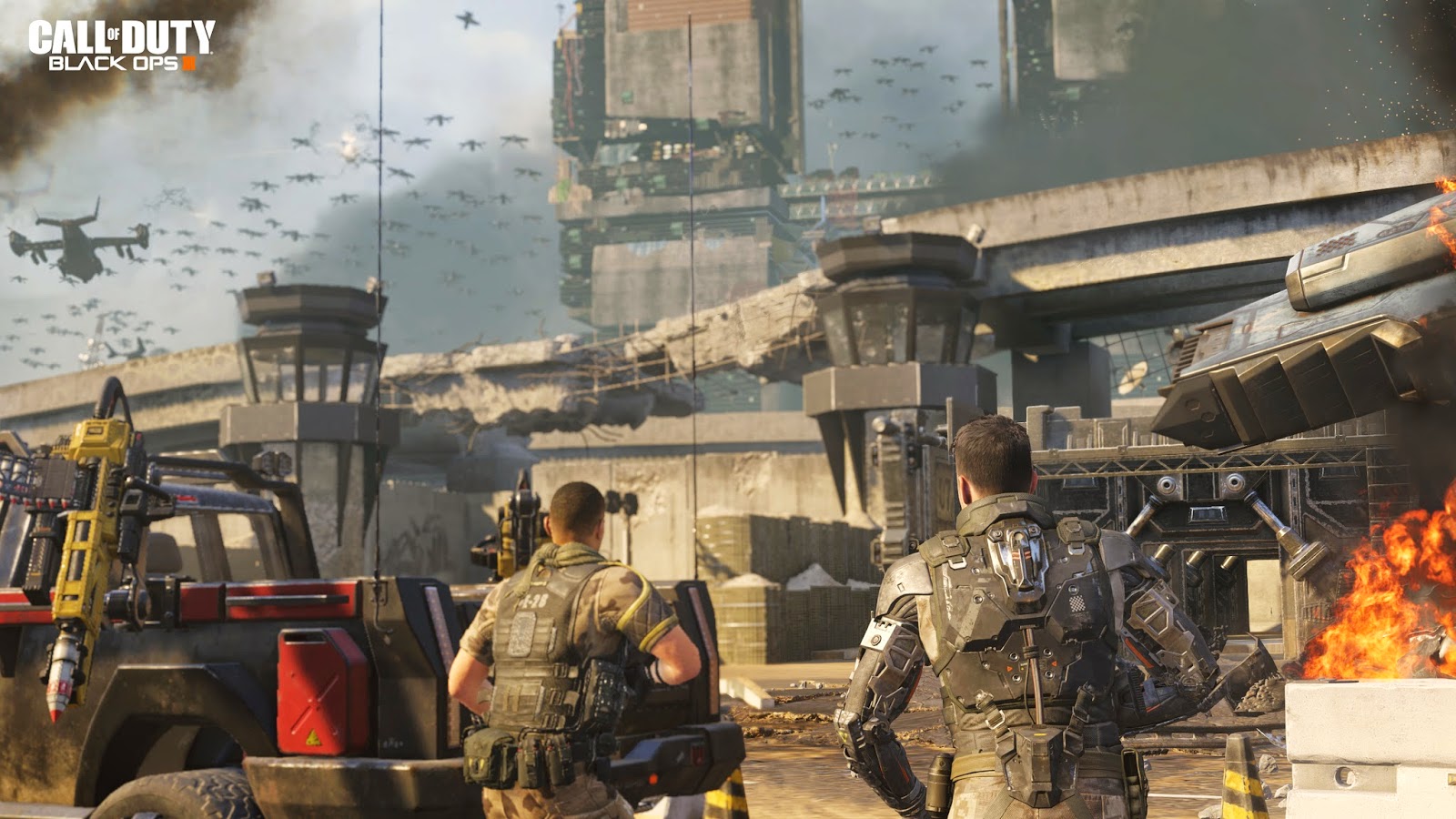 " Mark your calendars for the return of the most played series in Call of Duty® history, because Black Ops is back!  Call of Duty®: Black Ops III will arrive Friday, November 6, to take fans on a journey to the dark, twisted and gritty world of Black Ops with a true next generation experience that redefines Call of Duty.  Published by Activision Publishing, Inc., a wholly owned subsidiary of Activision Blizzard (Nasdaq: ATVI), and developed by award-winning developer Treyarch, Call of Duty: Black Ops III delivers a campaign that can be played as a full single player game or co-op online with up to four players, the deepest, most rewarding multiplayer ever offered in Call of Duty, and, a mind blowing Call of Duty Zombies experience that, for the first time, features its own XP progression system.  Call of Duty: Black Ops III is in development for Xbox One, the all-in-one games and entertainment system from Microsoft, PlayStation® 4 computer entertainment system and PC." - Activision

If you pre-order the game ASAP you will gain access to the Multiplayer Beta.
"Activision and Treyarch also announced for the first time on Call of Duty next gen – a multiplayer Beta for Call of Duty: Black Ops III.  Fans who pre-order the game now on Xbox One, PlayStation 4 or PC will get access to the Beta*, details for which will be announced at a later date." - Activision 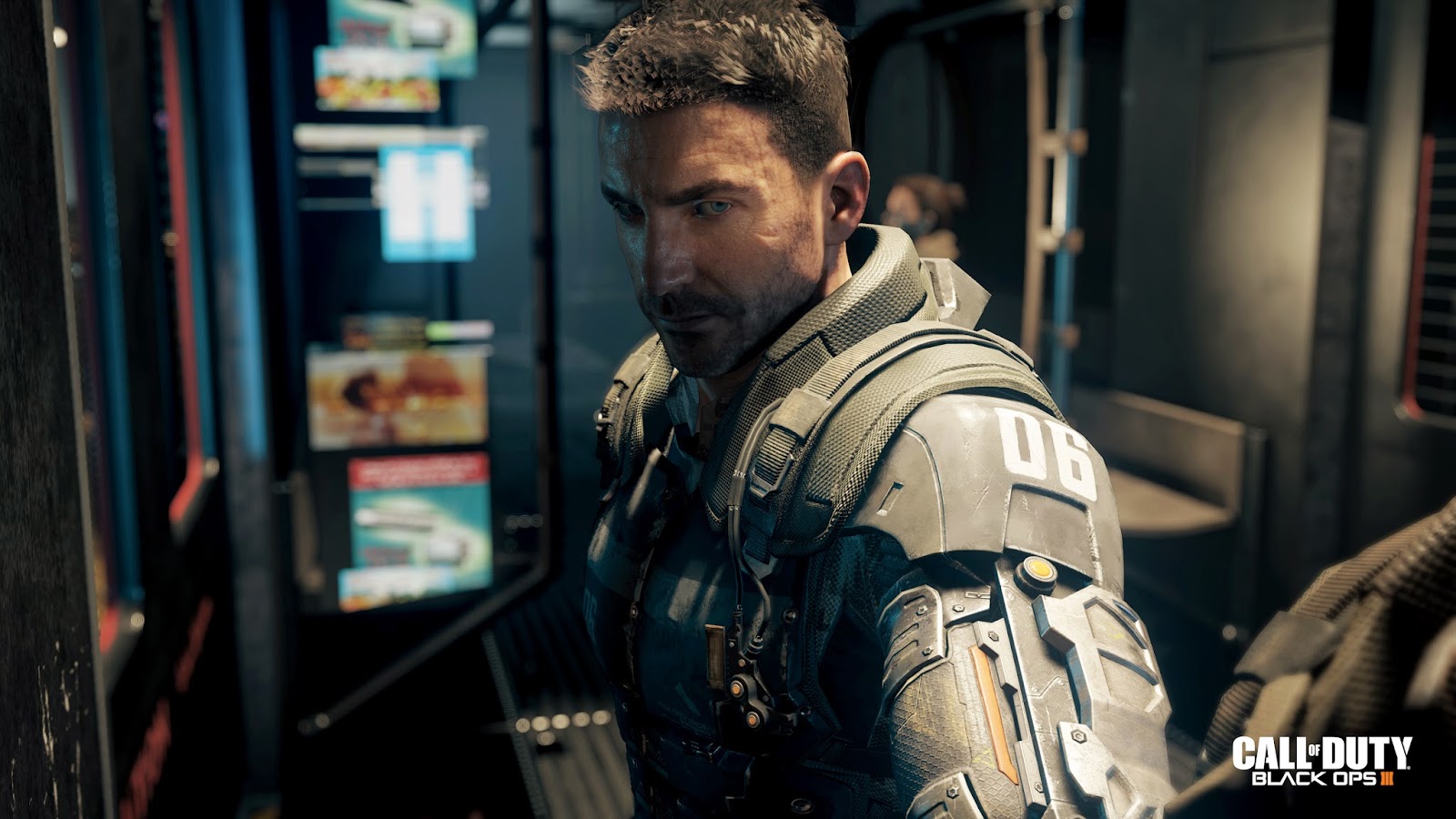