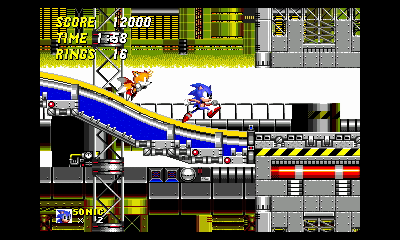 
"Beginning with the release of 3D After Burner II™ in early 2015, the second batch of titles will be released monthly and include 3D Fantasy Zone™, 3D OutRun™, 3D Fantasy Zone II™, and 3D Thunder Blade™. Not only does each title deliver a full-fledged vintage arcade experience, recreating the environment down to the mechanical sounds of the arcade machines themselves, but it also adds to the original experience with new modes, options, and original musical tracks." - Sega

The newest titles to be added to their Classic Series are; Sonic The Hedgehog 2, Gunstar Heroes, and Streets of Rage 2.