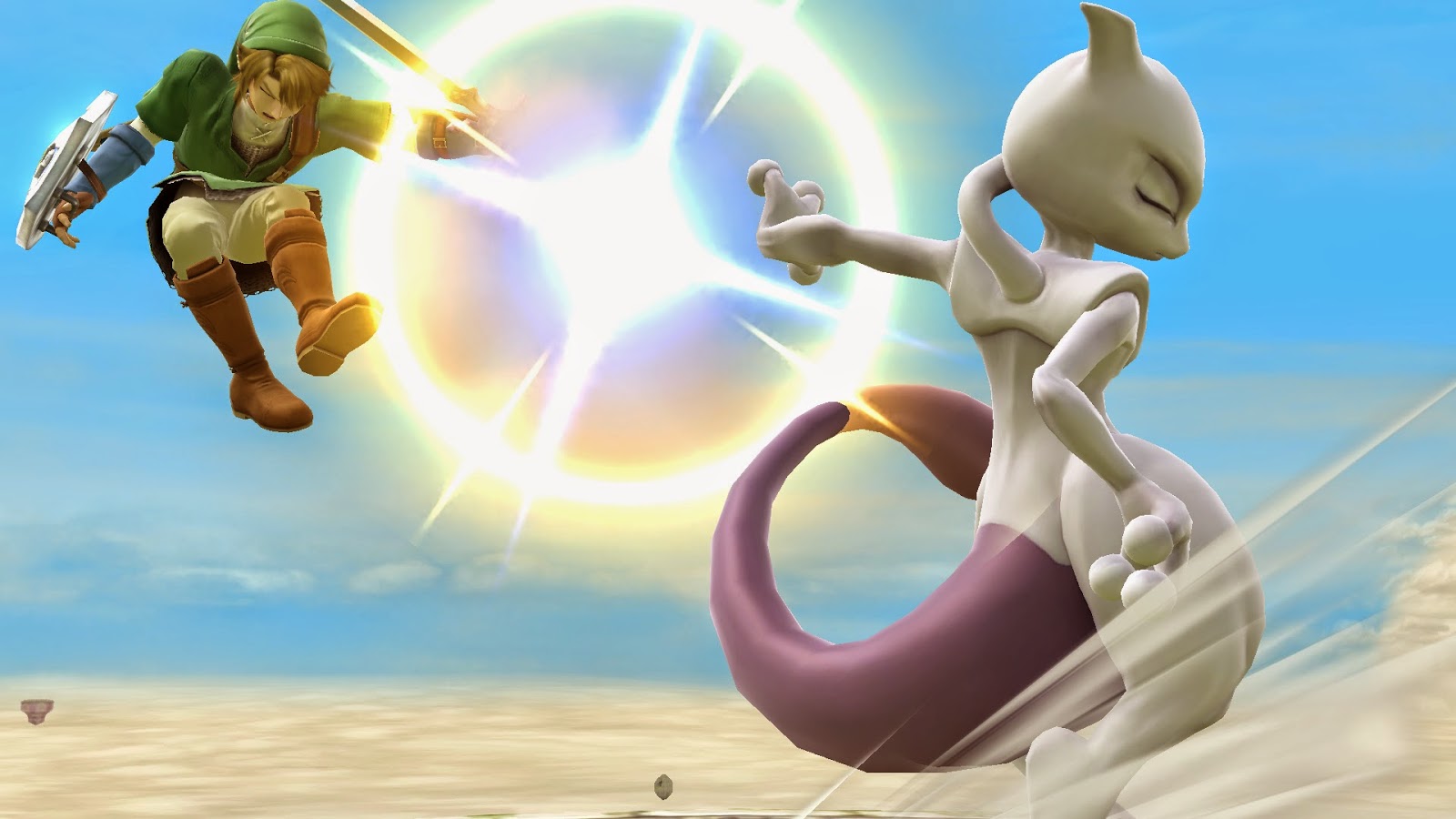 April shall be the month of Mewtwo...
#Nintendo #SuperSmashBros #Mewtwo

Its been a while since Nintendo officially announced that Mewtwo to be the first DLC character for Super Smash Brothers. He will finally be available this moth for both the Nintendo 3DS and Wii U. If you have registered both versions of the game with Club Nintendo before March 31st you will receive him on Tax Day (April 15th). Otherwise you will have to wait until 28th. He will retail at $3.99 for one console & $4.99 for both. +Nintendo will also release an Amiibo of Mewtwo at a later date.

Nintendo has also announced new costumes for the Mii Fighters. Images can be found in the slideshow above. 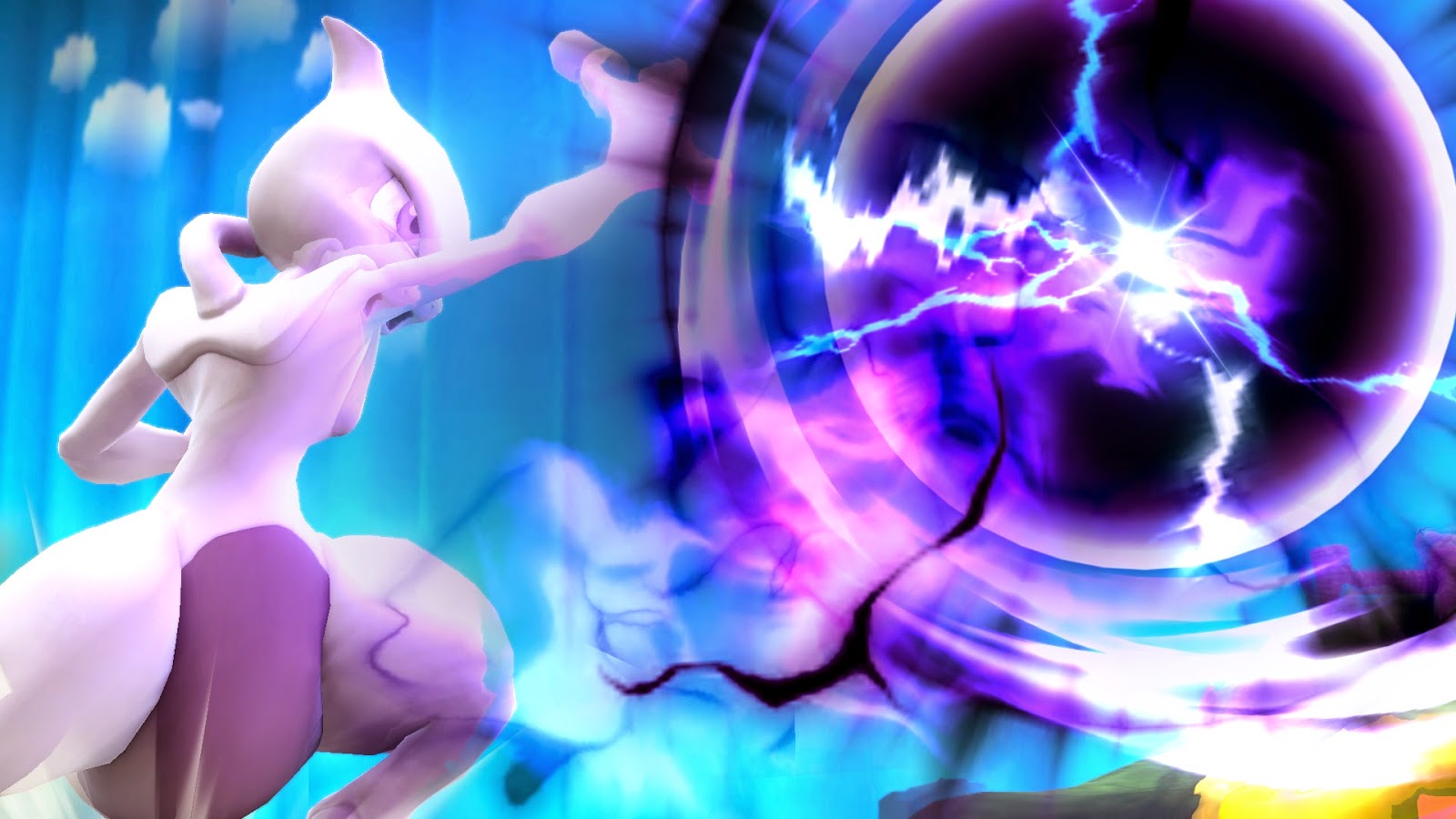