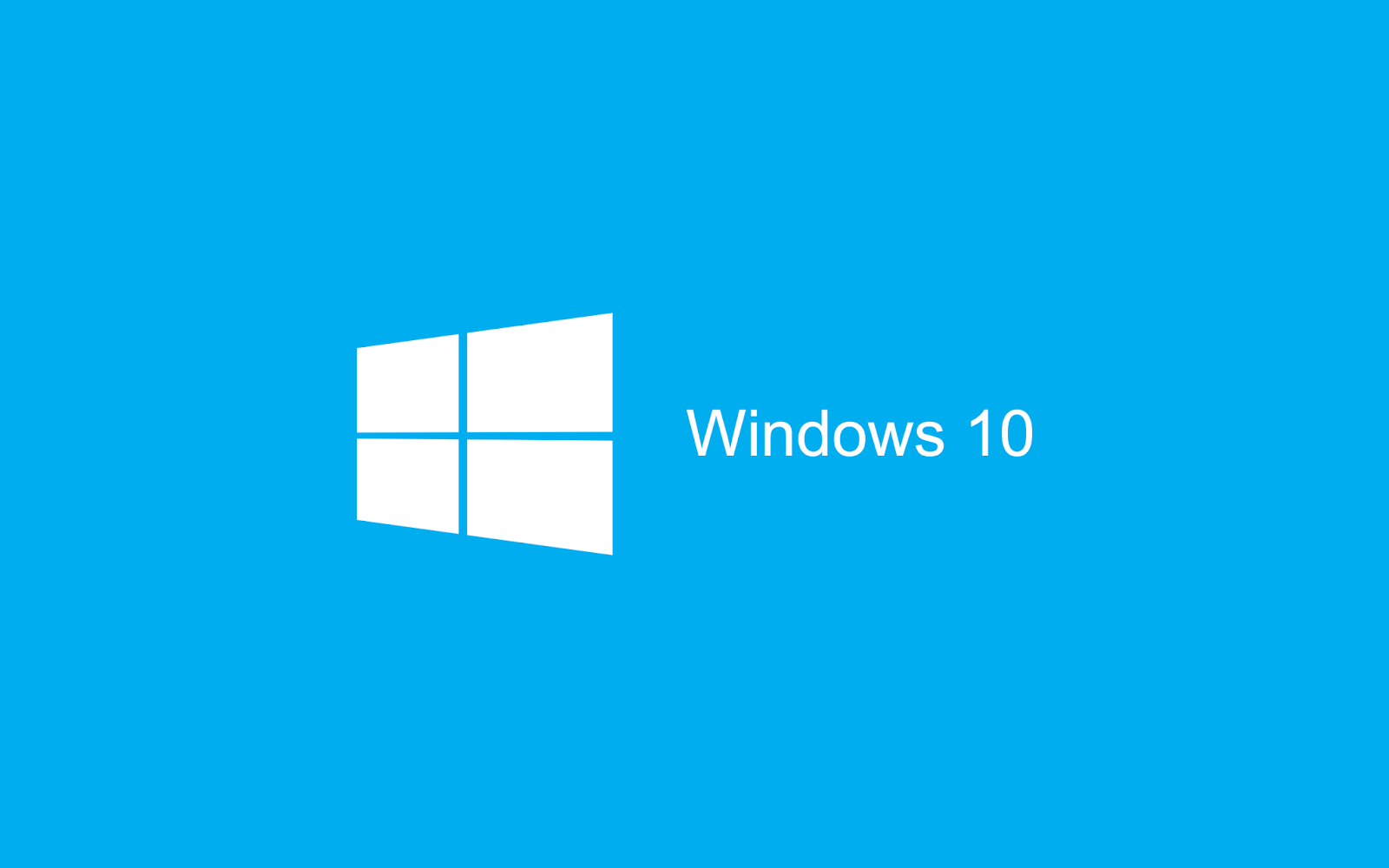 Windows 10 is shaping up to be the greatest windows release since Windows 7, and its getting even better with the Xbox.
#Xbox #Windows10


The Xbox app for Windows 10 will be receiving a overhaul. It will no longer just be a companion application. 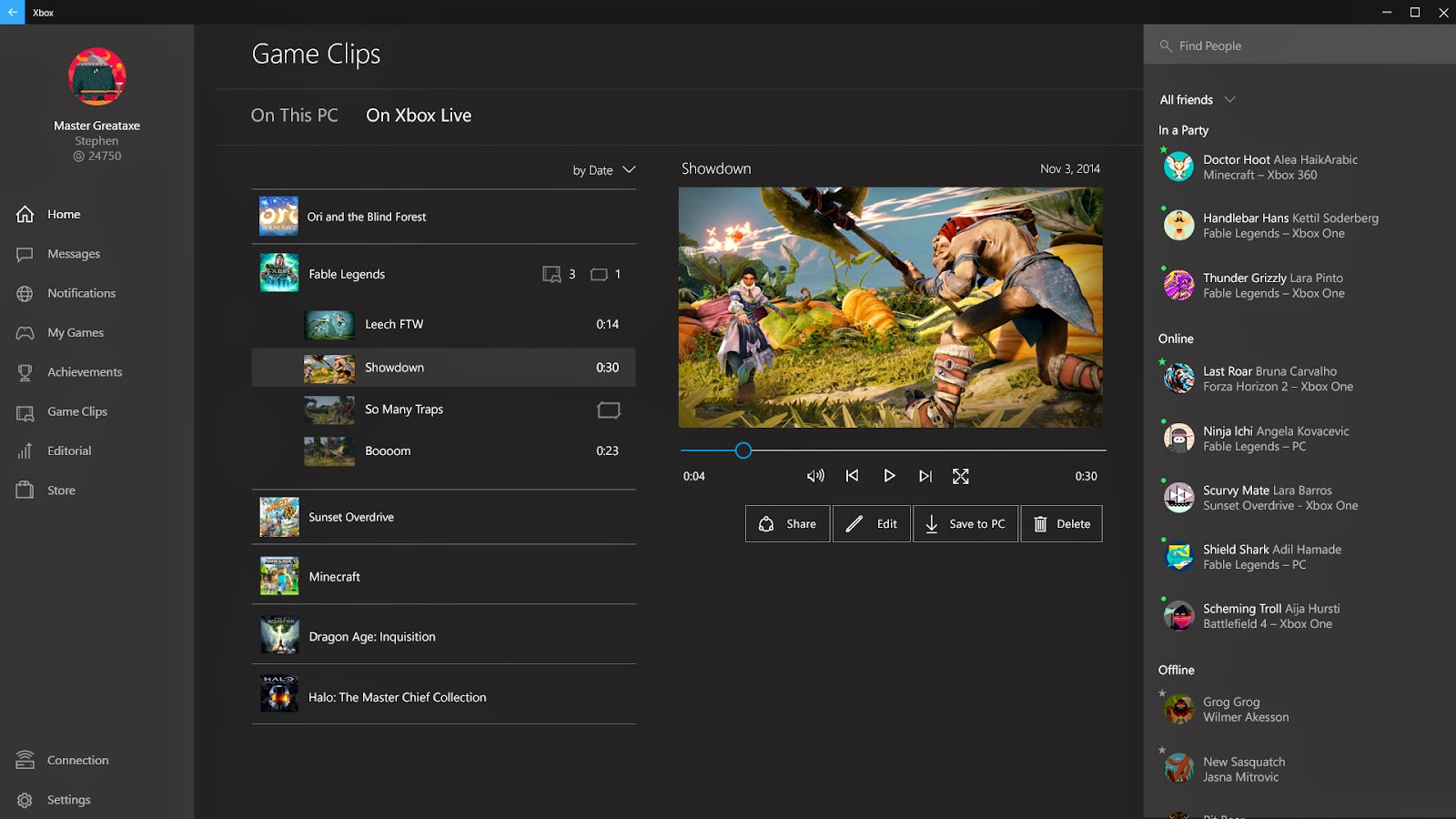 "Gaming with Xbox has always been inherently personal and social – your games, your friends, your triumphs and stories. But moving from your console to your PC or phone is a challenge. We saw an opportunity to bring your gaming networks on the console and PC together. Most commonly, the game you play on Xbox doesn’t allow for multiplayer play with someone on the PC. And your gaming legacy only lives on one device or the other. 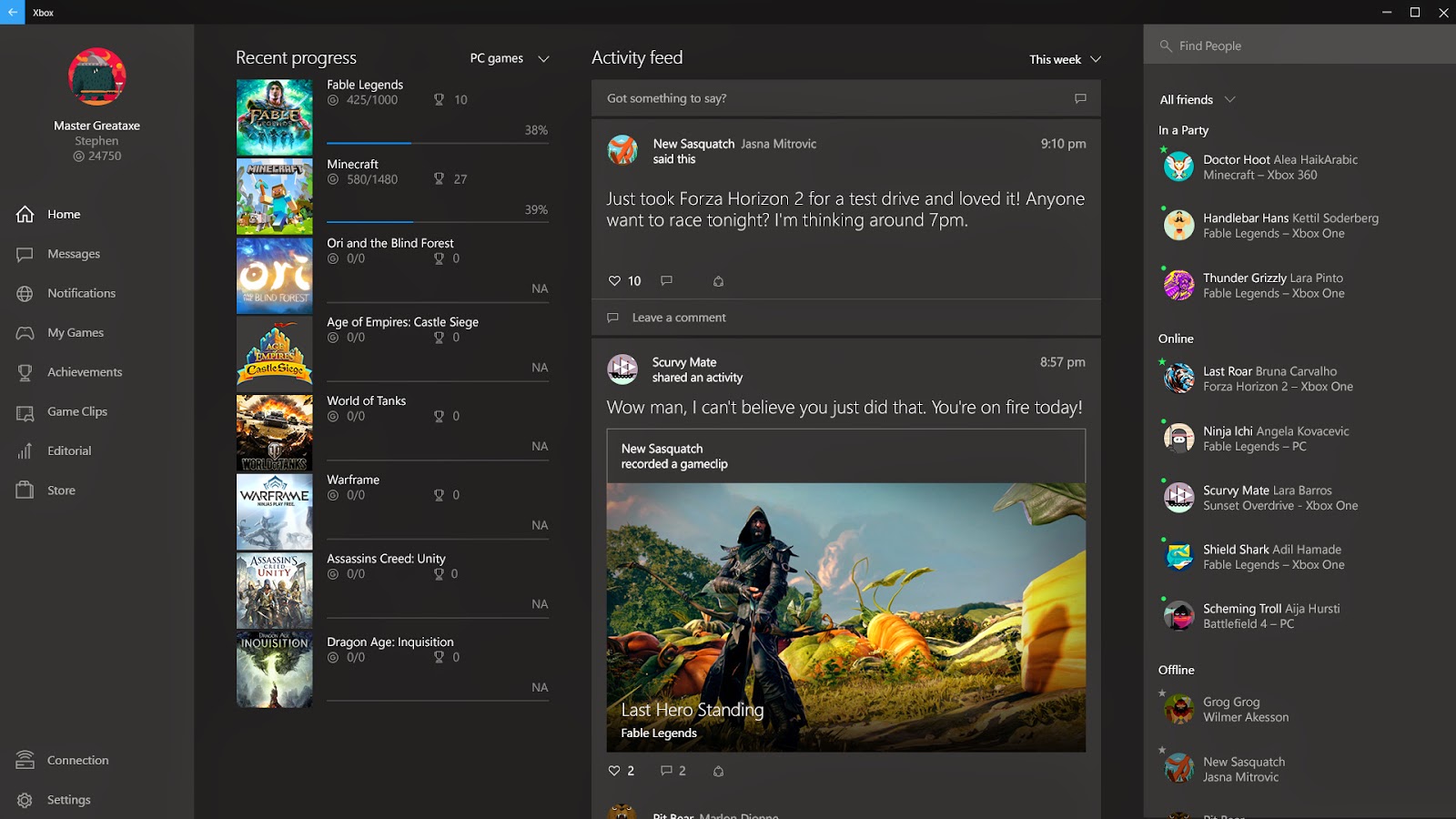 Over the last 13 years, Xbox has been focused on creating and expanding great gaming and entertainment experiences on console. We’re incredibly proud of the Xbox One and are fully committed to ensuring it’s the best place to play console games in 2015 and beyond,” said Spencer. “Now, we are also bringing that same focus, passion, and commitment to gaming on Windows 10, enhancing the PC games and gaming devices you already love, including the Xbox One. We’ve listened and learned from our past efforts in PC gaming and I am excited about what the future holds." - Microsoft 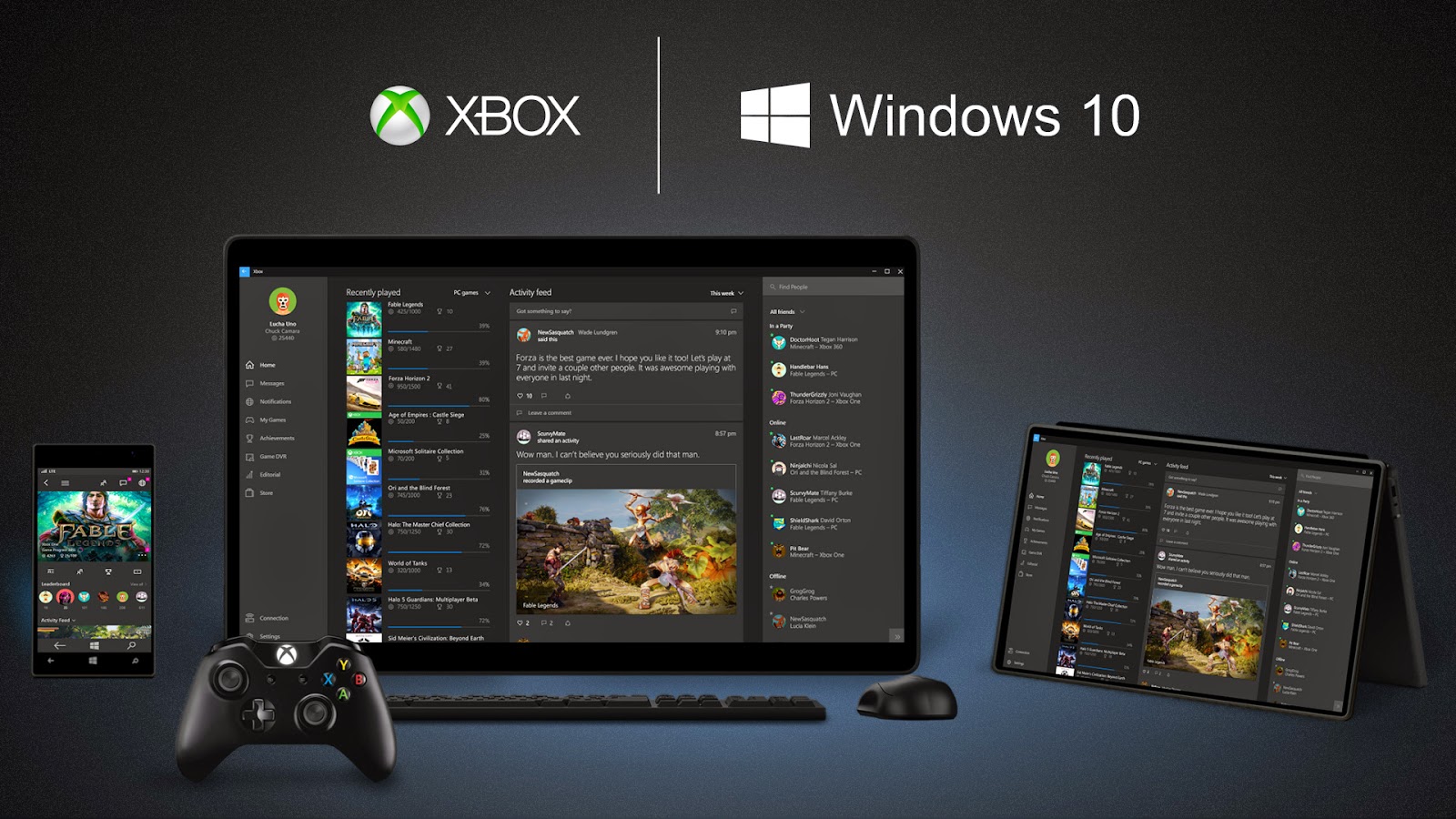 My Thoughts
Its about time.... Cross-platform gaming with the PC and Xbox should have been done years ago. Better late than never definitely suites this situation. Windows 10 coming to Xbox One should also be interesting