Club Nintendo is Shutting Down 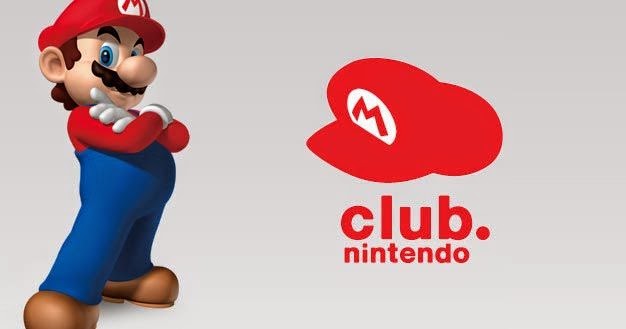 Popular +Nintendo Reward program will be shutting down in the coming months.
#ClubNintendo #Nintendo #Rewardprogram

"After more than six years of delivering fun Nintendo-themed rewards to its members, Club Nintendo is preparing to shut down. Nintendo’s loyalty-rewards program rewarded members with a variety of items, such as downloadable games, Nintendo posters or character figures in exchange for Coins that members earned by registering products or completing surveys. Club Nintendo members in the United States and Canada can earn additional Coins through the end of March, and can redeem those Coins through the end of June. Nintendo of America will be announcing a new customer loyalty program at a later date." - Nintendo

Nintendo will also be giving away Flipnote Studio 3D for free to members during the month of February.

My Thoughts
I am actually annoyed to see this program die. Its one of the few reward programs that i enjoyed. They always have some great stuff that you can acquire like Posters, Plushies, AR Cards, Downloadable Games, and many more. Nintendo did state that they will be replacing the program with new program at a later date but as of now, there isn't much info on it.