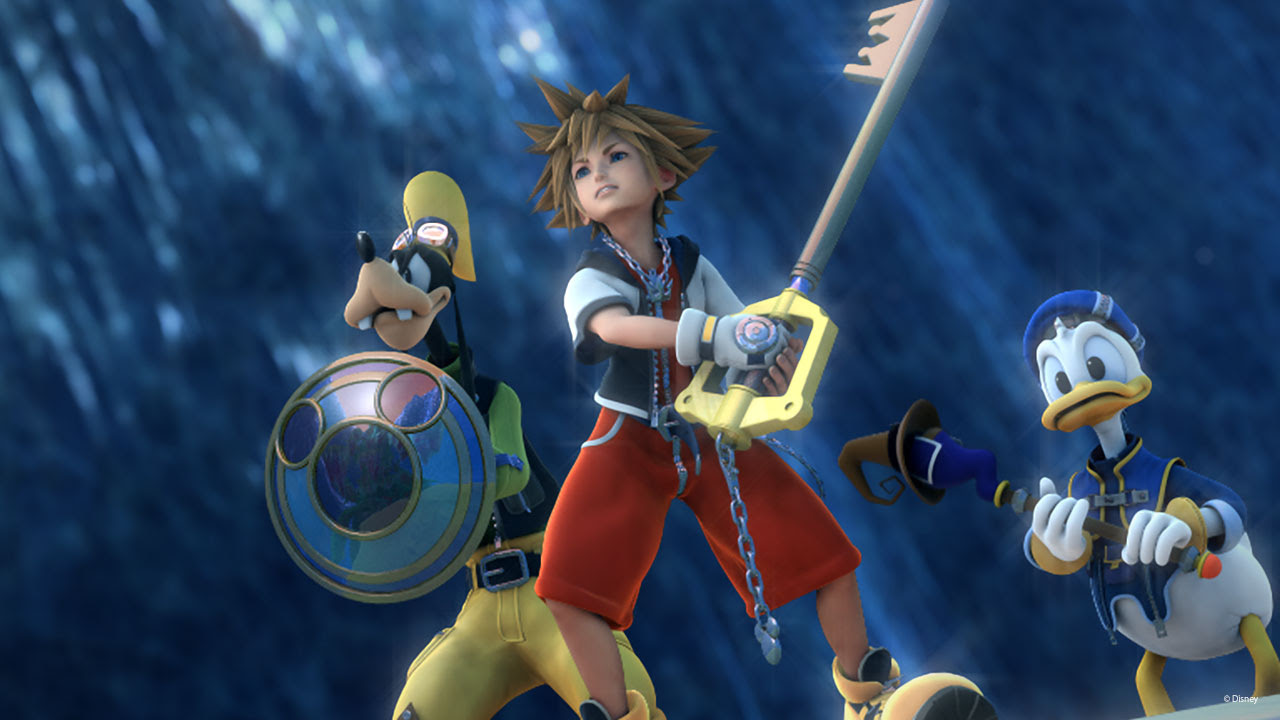 Once again we get a chance to visit the familiar worlds of Disney in Square’s new HD Remaster.
#KingdomHeartsHD2 #KingdomHearts #SquareEnix

What Not
- Can’t seem to switch lock-on targets with L&R 2’s? WTF
- I feel they should have done away with default face fish mouth… Maybe next time.

Story: 4.5
While the Kingdom Hearts series has one of the most convoluted stories in video game history, Kingdom Hearts 2 is the first game of the series that had you thinking WTF all the time. Overall the story had a lot of plot twist.

Graphics: 4.5
I haven’t played a bad looking Kingdom Hearts Game… / end story
But seriously the game looks as good as ever. I take issue square not diving back in to actually fix the default face fish mouth animations during some cut-scenes in the game but whatever... The graphics are clearly cleaner and crisper than they were in the original.

Audio: 4.5
Voice work is what you have come to love from both Disney and Square Enix. Some of the character voices (Disney) do sound a bit off being that they weren’t the original movie Voices actors. Also it’s a bit annoying hearing Sora, Donald, & Goofy names called out in that exact order in every world. Musically the game is a masterpiece which is a testament to Yoko Shimomura work. There are also a few remixed tracks from the original as well.

Gameplay: 4.5
Of all the Kingdom Hearts games Kingdom Hearts II was always one of the most fun to play. The final mix enhanced this with all its added elements. Honestly the only thing that really bothered me with the HD Remix was the lock-on targeting system. I not sure if it is my Dual Shock 3 or if it was always like this but I am unable to cycle through enemies using  R2&;L2. I don’t remember if it was possible in the original but it should have been added here.

Replay: 5
Oh yeah, there is tons to do here. I had this game since launch, clocked in well over 40 hours and still haven’t 100% the game. There is plenty to come back to after you finish the initial game.

Final Thoughts
Kingdom Hearts II is easily my favorite game of the series. The Final Mix took everything that was great from KH2 and made it 10x better. 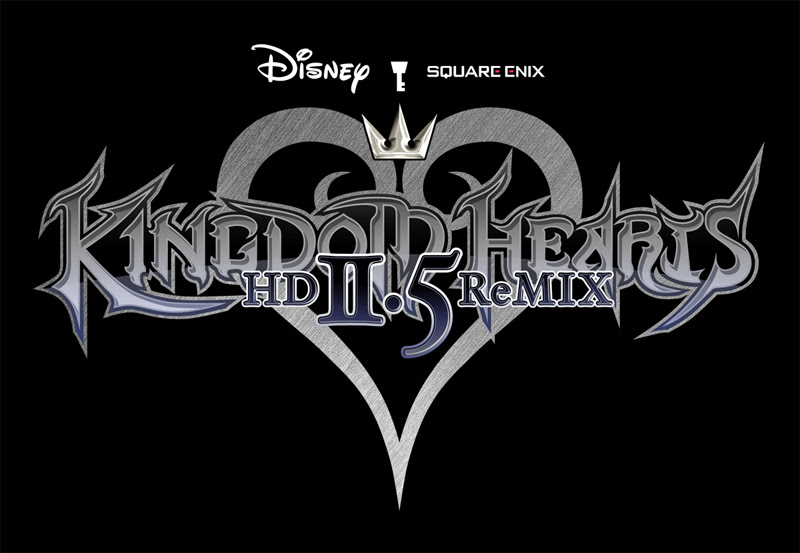