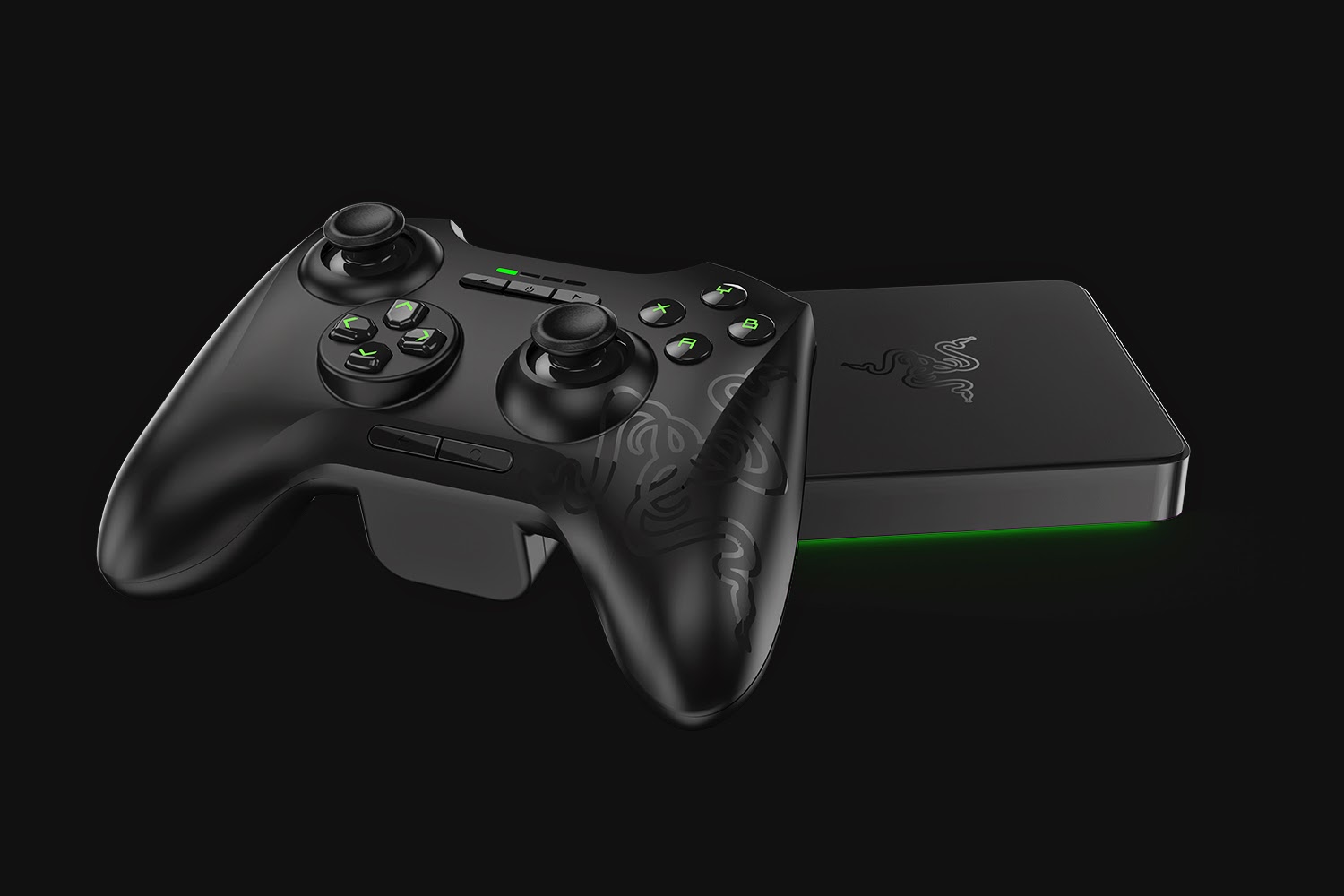 Thinking about getting a Nexus Player? You may want to hold off because Razer® is prepping a sweet competitor.
#CES2015 #RazerForge #Technology
+Razer


+Razer (most widely known for its PC based gaming products) is preparing to release an Android gaming and entertainment platform.

"Razer Forge TV was built to bring hard-core gaming and entertainment to the big screen. Forge TV opens the gateway for next-level Android gaming that is designed for the serious gamer. Intense Full HD graphics combined with the Razer Serval controller provide the detail and precision that is needed to dominate the living room." - Razer 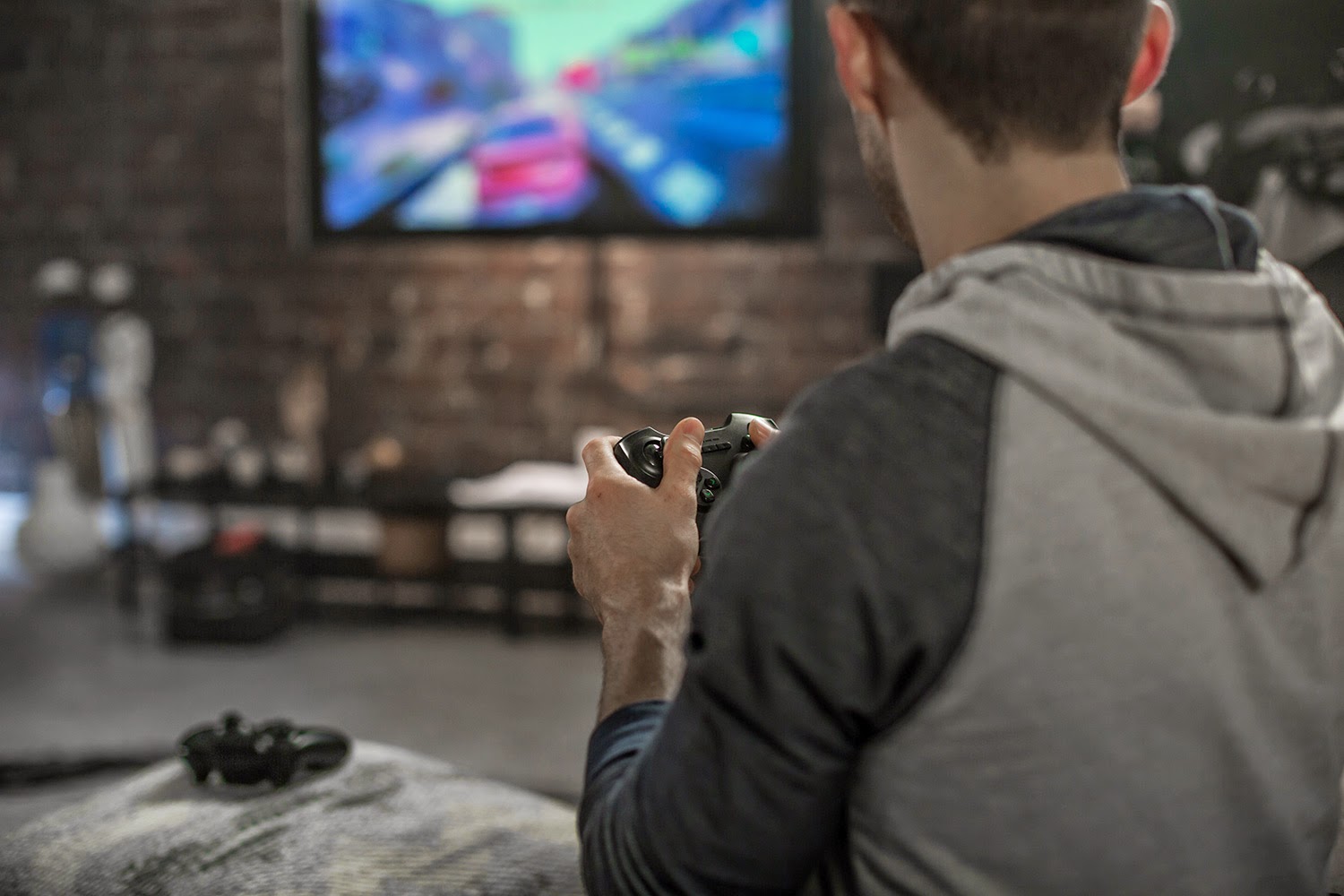