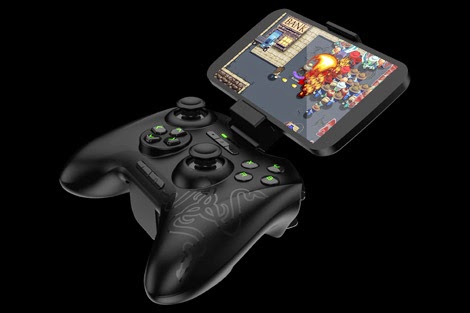 #Android gaming Controllers are a dime a dozen these days. +Razer 's new Serval may be the one that trumps them all.
#Gaming #RazerServal

"Control goes beyond pure power, it requires absolute adaptability. Complete with the features of a full-fledged console controller, the Razer Serval elevates your android gaming experience to a whole new level. Designed for the Razer Forge TV, this Bluetooth enabled gaming controller has been built with the same precision and ergonomics as Razer’s award winning console controllers.


Together with an adjustable game clip for your mobile phone, the Razer Serval can be used for a multitude of functions, making it the ultimate controller for gaming on your Android devices." - Razer

What is it?
The Razer® Serval is a gaming controller designed to work on android devices (especially Razer's new Android TV device the Razer Forge TV).

When will it be available?
According to Razer®'s press release both the Forge TV & Serval will release during Q1 of 2015. 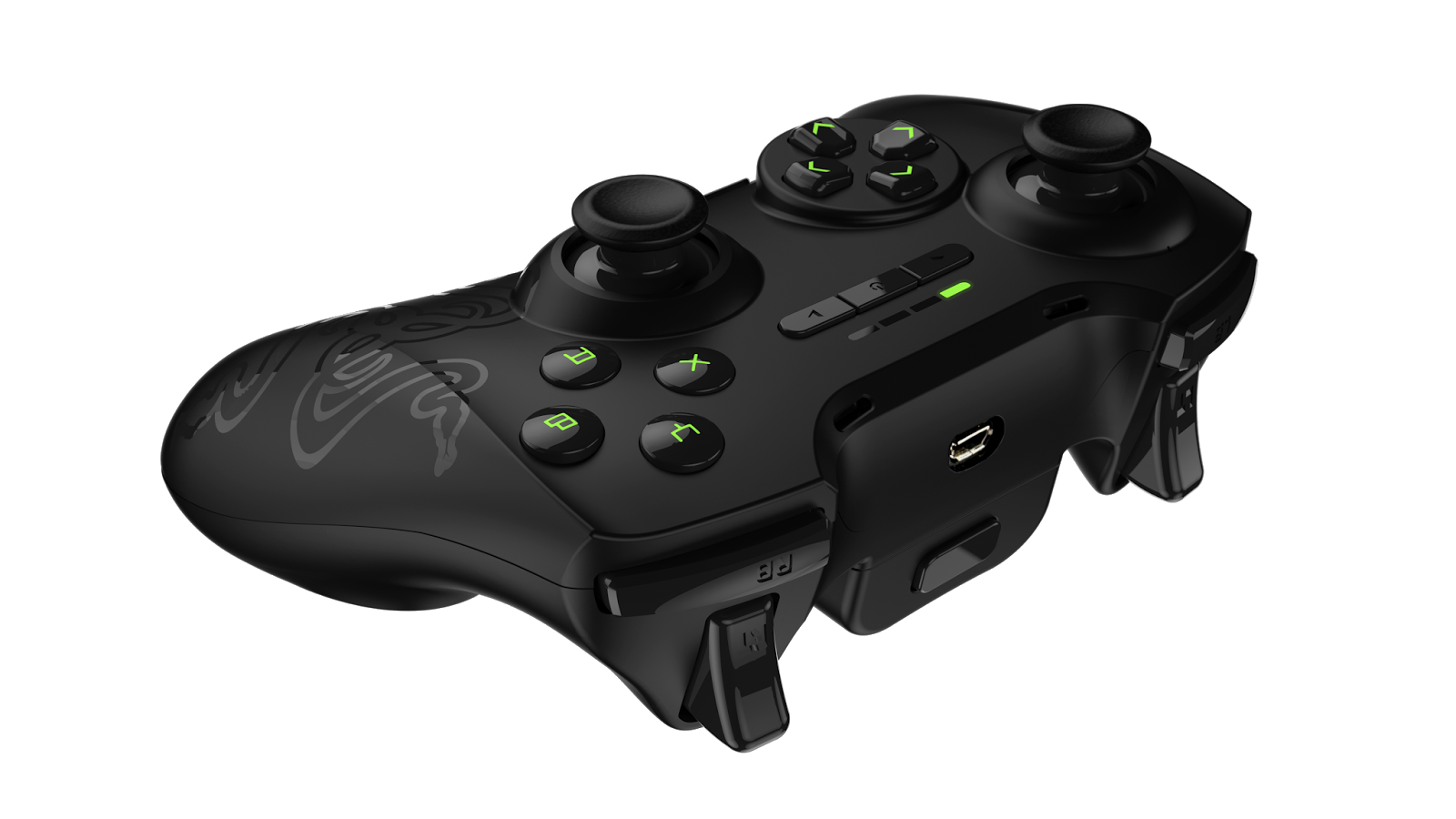