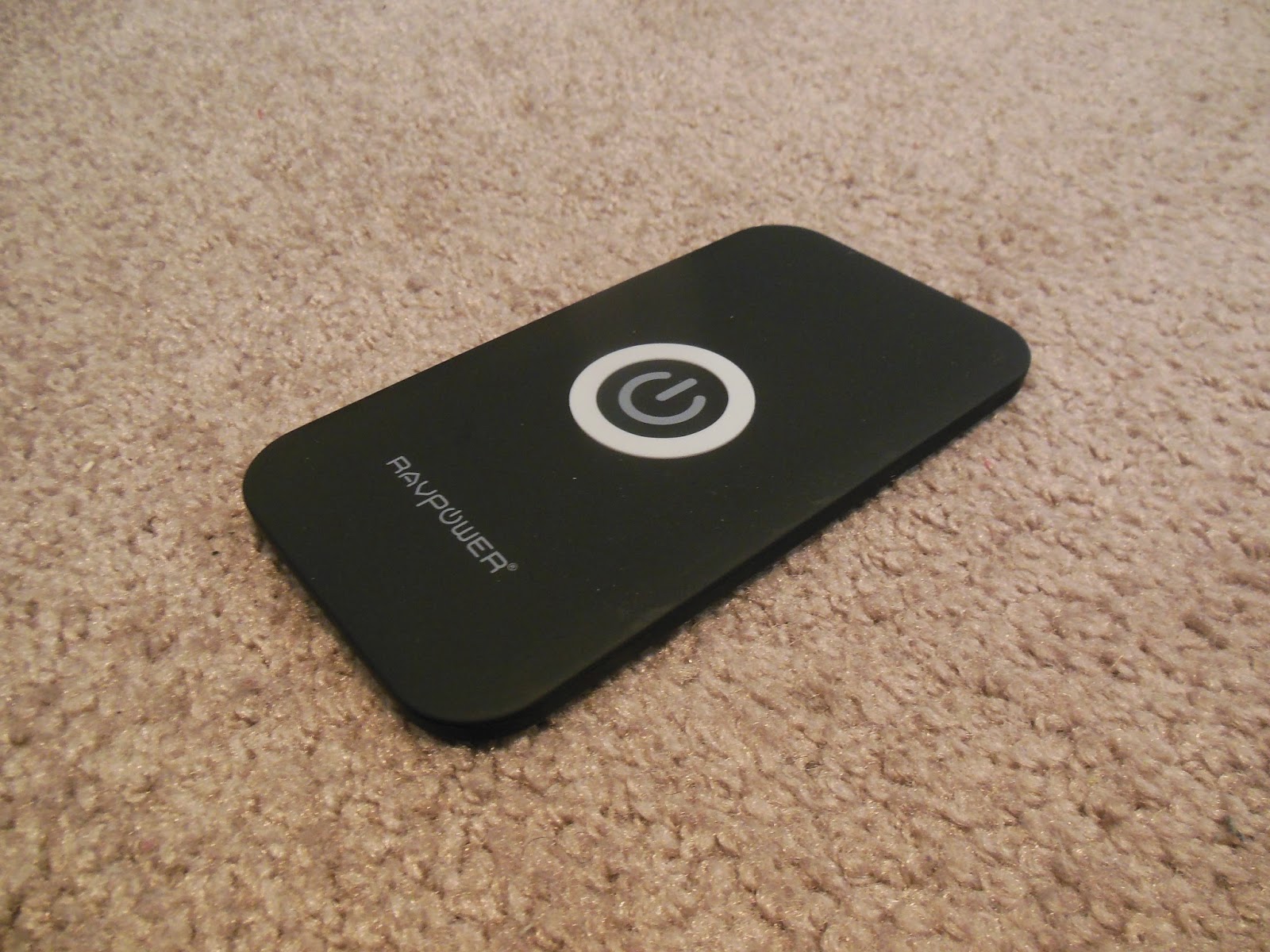 Looking for A QI Wireless Charger? This May be the one you were looking for.
+RAVPower #QICharging #RAVPower #Technology

Product Description
“RAVPower® - Reliable · Affordable · Value
In our quest to make your tech life easier and less complicated we have developed the RP-WCN7. This remarkable charger eliminates the need for fumbling around with wires and taking 20 attempts to correctly connect the charger to your mobile phone.

QI-Compliant
QI Inductive Charging Technology is a cutting edge technology, which allows for eliminating charging wire and adapters. Because of the built-in energy saver, once the phone is charged or removed from the "mat" it automatically goes into idle mode” – Via Amazon.com

What is it?
RAVPower Qi Wireless Charger is a charging slab for Qi compatible devices like the Nexus 5, Nexus 7 (2013), and the Moto 360. It’s relatively inexpensive and convenient way to charge your devices. 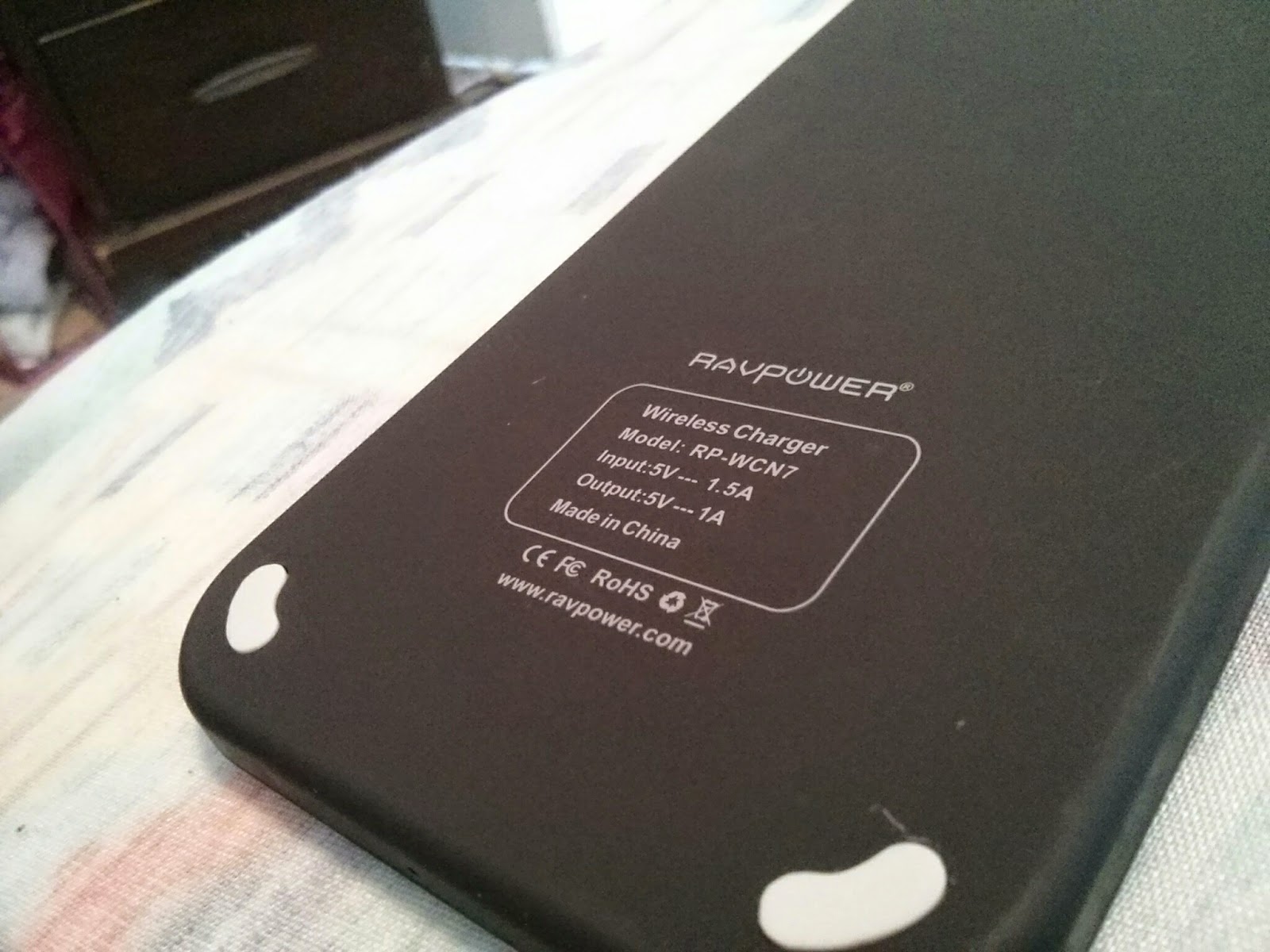 Build Quality: 4
The overall charging pad is built nicely. It has a soft suede touch to it but that also makes it a lint magnet. LED indicator is easily visible in the dark, but not as easy to see in the daytime. The wall adaptor feels very hollow, which many may consider cheap.

Features: 4
I’m not really sure what features people would want out of a device charger but, the ones that are packed in with this QI wireless charger all seem to work alright. I kind of wish the LED Indicator was a different color and bigger. The high pitch beeping noise to let you know when the devices is properly on top of the charging coils and when your device is fully charged is a nice touch.

Price: 4.5
Flat out I would have never brought this device for the MSRP of $99.99 or the regular Amazon price of $69.99. There are just too many other cheaper devices that will work just fine. The price is right now on Amazon for S24.99.

Recommendation
This is a great gift for any tech head or Android fan (Make sure that their device is compatible with QI Wireless charging ahead of time). Also if you are just looking for a new charger that is a great buy.