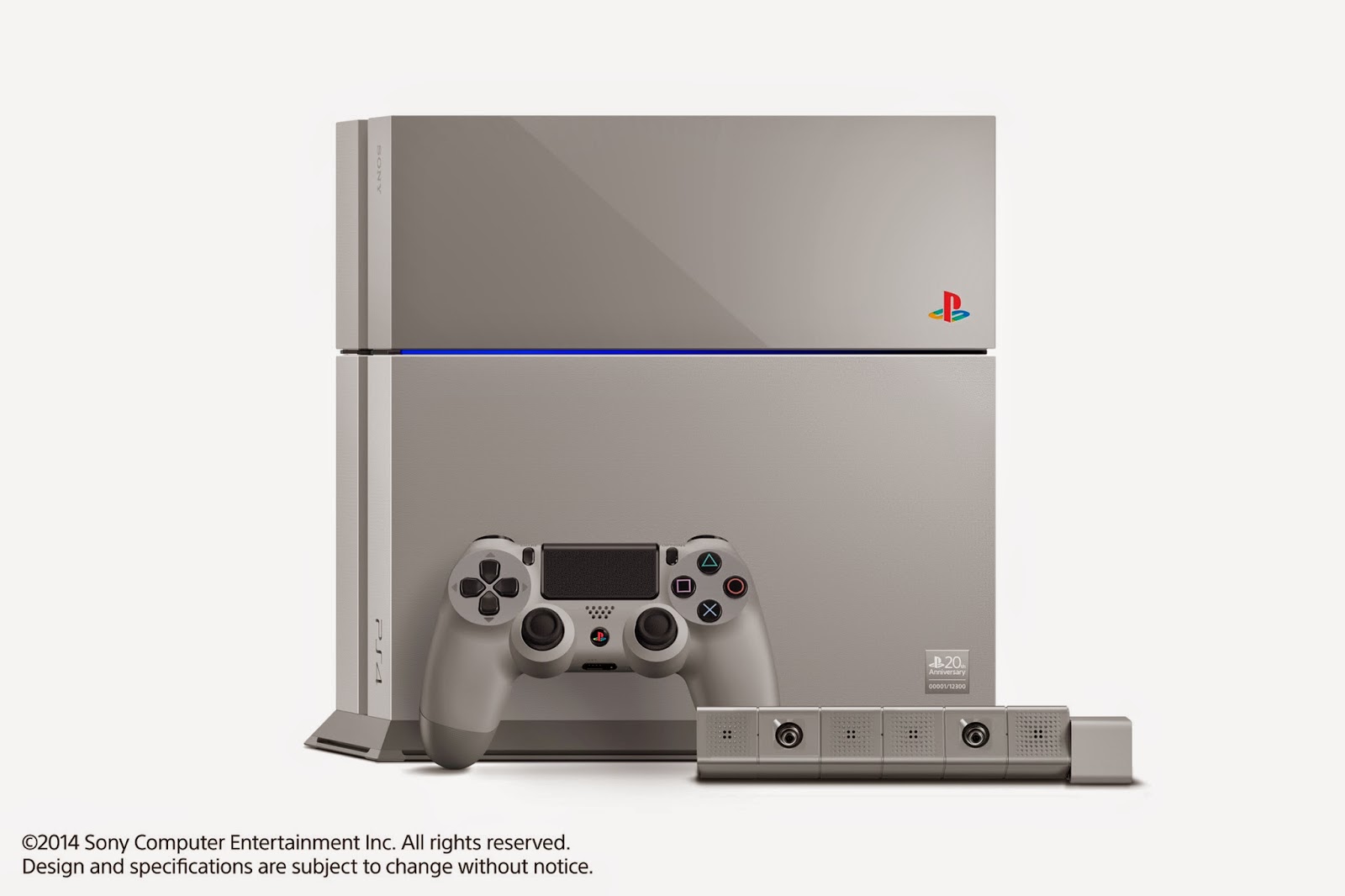 It is hard to believe that the Sony #PlayStation is now 20 years old.
+PlayStation +Sony PlayStation #Gaming #VideoGames #Playstation20

20 years ago today the original Sony PlayStation was introduce in Japan. The brand has sold over 433 million units across 6 platforms.

To celebrate this 20th anniversary Sony will be releasing a limited edition Playstation 4 console that has the same color scheme as the original Sony PlayStation.

"Today is a very special moment in our history. It’s been 20 years since the launch of the original PlayStation, which released in Japan on December 3rd, 1994. It seems like only yesterday! I’m so glad that we can celebrate this moment together.

20 years is a long time! In 1994, many outsiders thought that Sony was slightly crazy to launch the original PlayStation into an incredibly competitive gaming market. Who could blame them? Sony was (and is!) famous for engineering great electronics, audio equipment, and many other consumer devices. But game consoles?!

Sony Computer Entertainment, founded by my mentor Ken Kutaragi, was a project borne out of sincere passion and deep admiration for the craft of game development. The mid 90s were an exciting time for game developers, driven by the explosion of powerful but affordable 3D graphics rendering hardware and the birth of many young and adventurous development studios. The original PlayStation was meant to embody that sense of adventure and discovery, that sense that anything was possible.

We sincerely thank you for joining us on our exciting 20-year journey. You have made every bump and scrape we took along the way worthwhile. And there’s so much more to come! :D

But I don’t want to go on for too long, because we have a big piece of news to reveal: a very special 20th Anniversary Edition PS4!" - PlayStation | PlayStation Blog 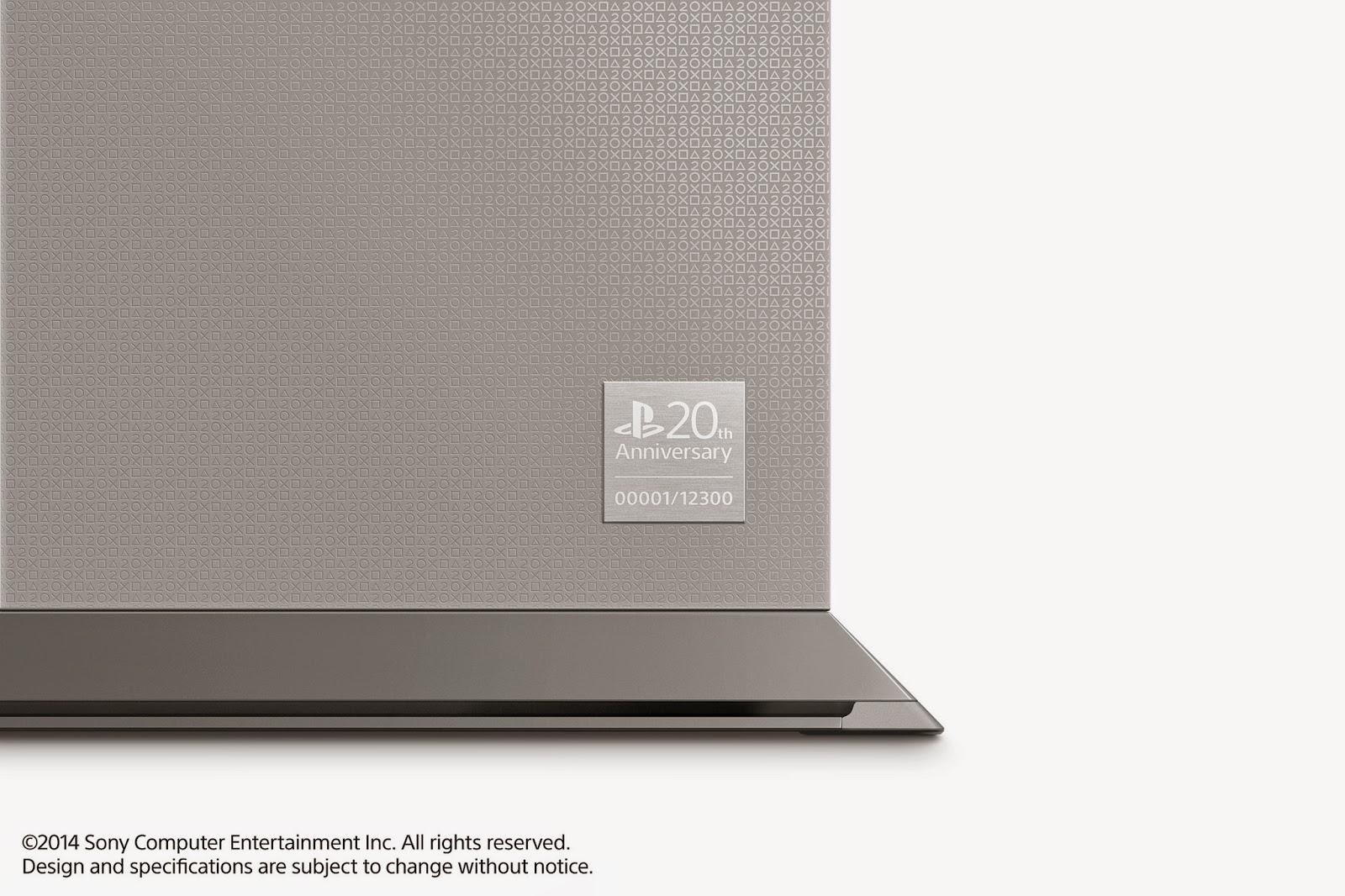