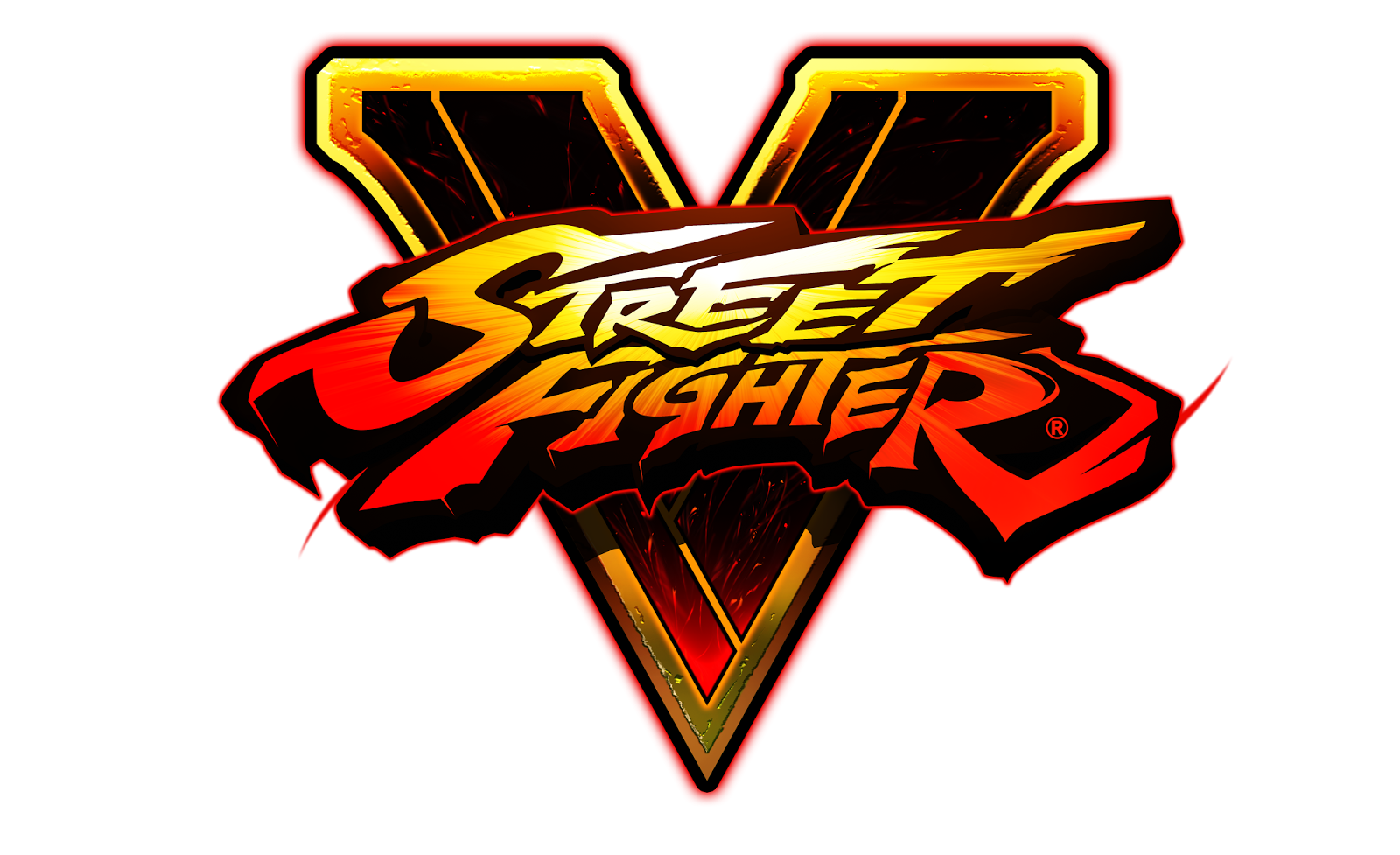 Capcom is dripping out a bit more info about its new entry to the Street Fighter® series. #StreetFighterV #Playstation4 #Gaming

It appears that Capcom has partnered up with Sony to make the next entry of the Street Fighter® Series an exclusive. Well technically it isn't a exclusive being that it will also be available on the PC as well. The game will also be cross-platform.... That Right you will be able to duke it out with your PC friends even if they don't own a PS4.


"Street Fighter® V exclusively for the PlayStation®4 computer entertainment system and for PC. Through a strategic partnership between Sony Computer Entertainment Inc. and Capcom, the next game in the legendary series will offer cross-platform play that will unite Street Fighter® fans into a centralized player base for the first time ever. More game details on Street Fighter V, including release timing, will be coming soon.

“Throughout all of our discussions with Sony Computer Entertainment, it is clear that we share a mutual belief that the fighting genre has a huge opportunity for growth,” said Matt Dahlgren, Capcom’s Associate Director of Brand Marketing and eSports. “The announcement today is just the first step, of many, in creating the next generation Street Fighter experience our fans have been asking for.”

“Partnering with Capcom to deliver one of the most popular video game franchises of all time as a console exclusive to our PlayStation family is a huge undertaking and an honor we take incredibly seriously,” said Adam Boyes, VP of Publisher & Developer Relations at Sony Computer Entertainment America. “We can’t wait to show Street Fighter and PlayStation fans what we have in store for them.” - Capcom 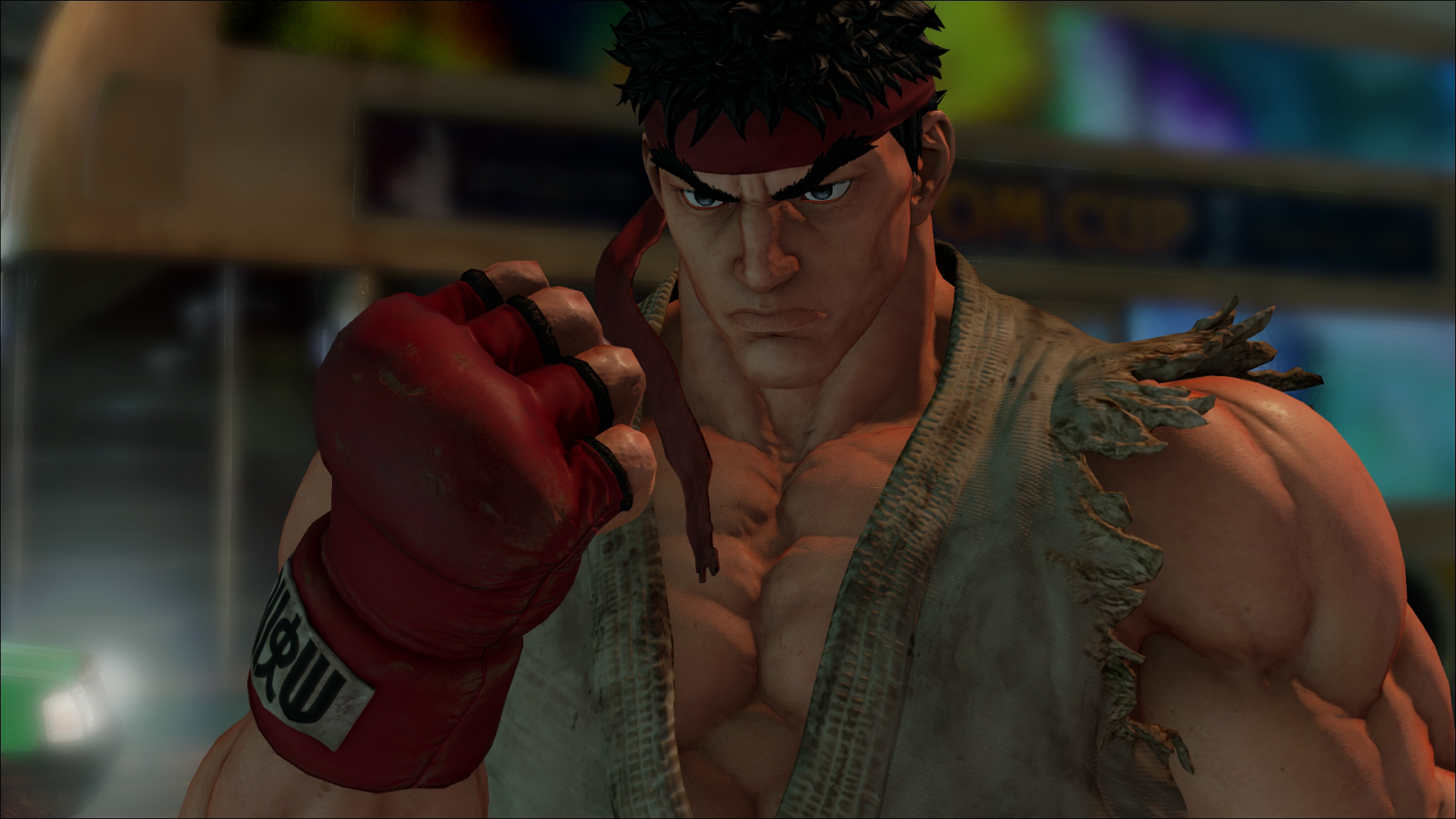