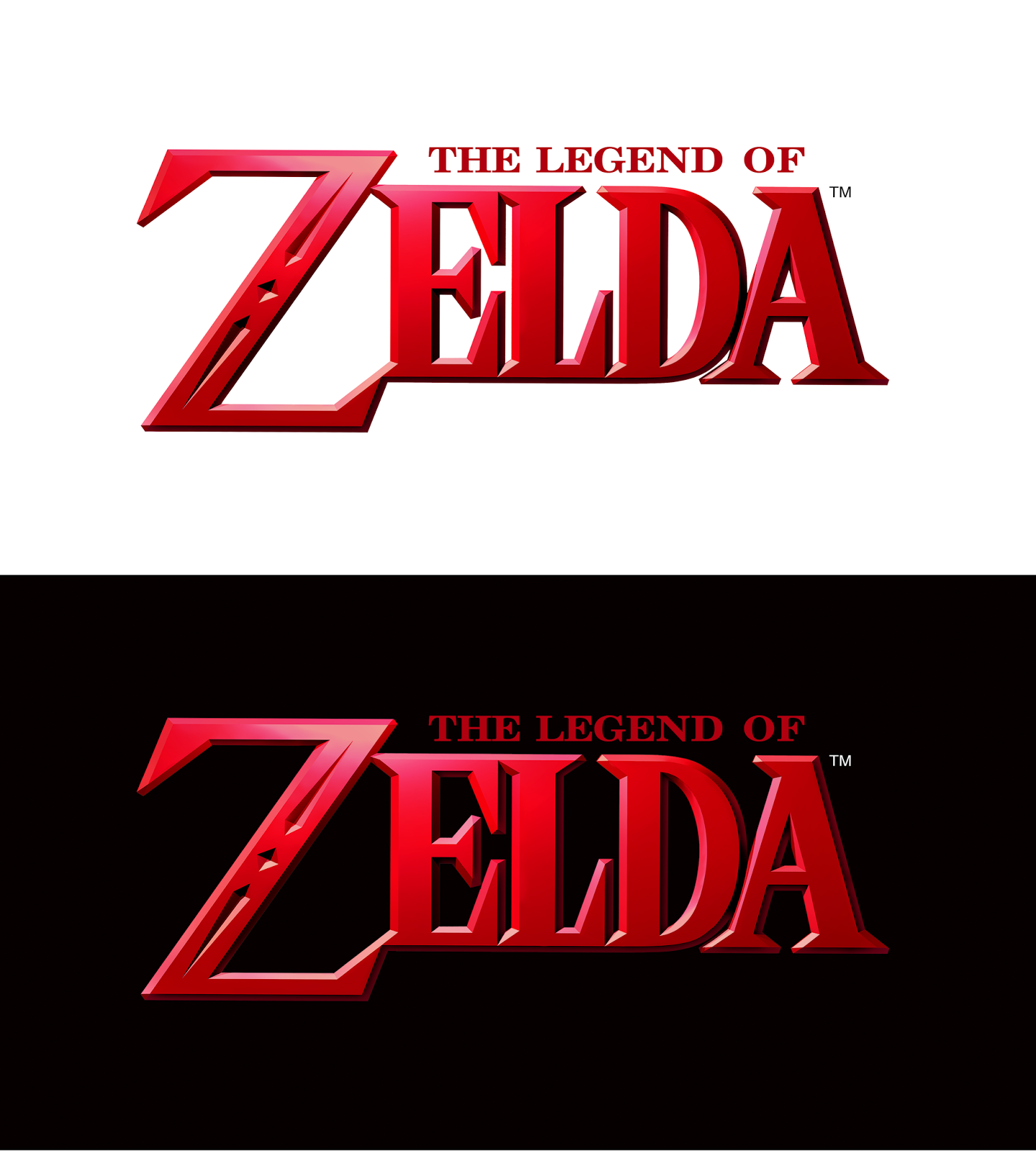 +Nintendo shows off some gameplay footage of their upcoming Legend of Zelda title.
#LegendofZelda #Nintendo #VideoGameAwards

During the Video Games Awards Reggie Fils-Amie (NOA President) Introduced Shigeru Miyamoto and Eiji Aonuma (in some studio in Japan) to demo the gameplay of the upcoming Legend of Zelda game for the Wii U. They stated in demo / interview that they are paying very close attention to details. Some of the cooler things that can be seen in the demo are Wild Horses, gigantic world to explore, and bullet time while ejecting yourself from epona while shooting arrows. They are also sticking to the same release schedule of trying to get the game out before the end of next year.