The game that Kingdom Hearts fans have been waiting all Year for has finally been released.
+スクウェア・エニックス #KingdomHeartsHD2 #KingdomHearts #KHHD2

"In time for the holidays, KINGDOM HEARTS fans can now revisit the adventures of Sora, Riku and Kairi as SQUARE ENIX® announced KINGDOM HEARTS HD 2.5 ReMIX is now available for the PlayStation®3 computer entertainment system.

My Thoughts
I'm waiting for mine in the mail right now... Kingdom Hearts II is currently my favorite game from the series. I cant wait for it to get here so I can pop it in and get lost in nostalgia this weekend. 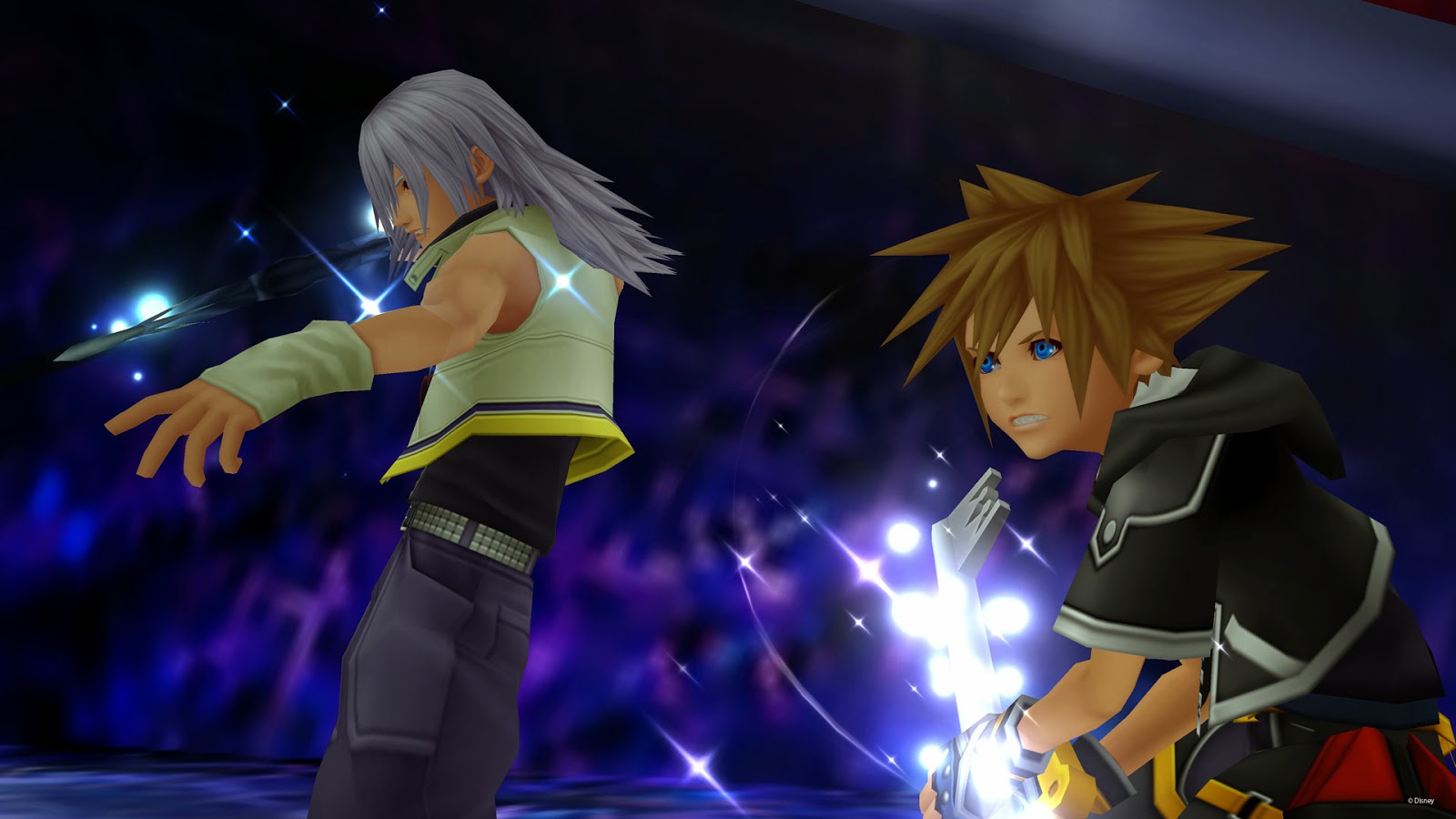