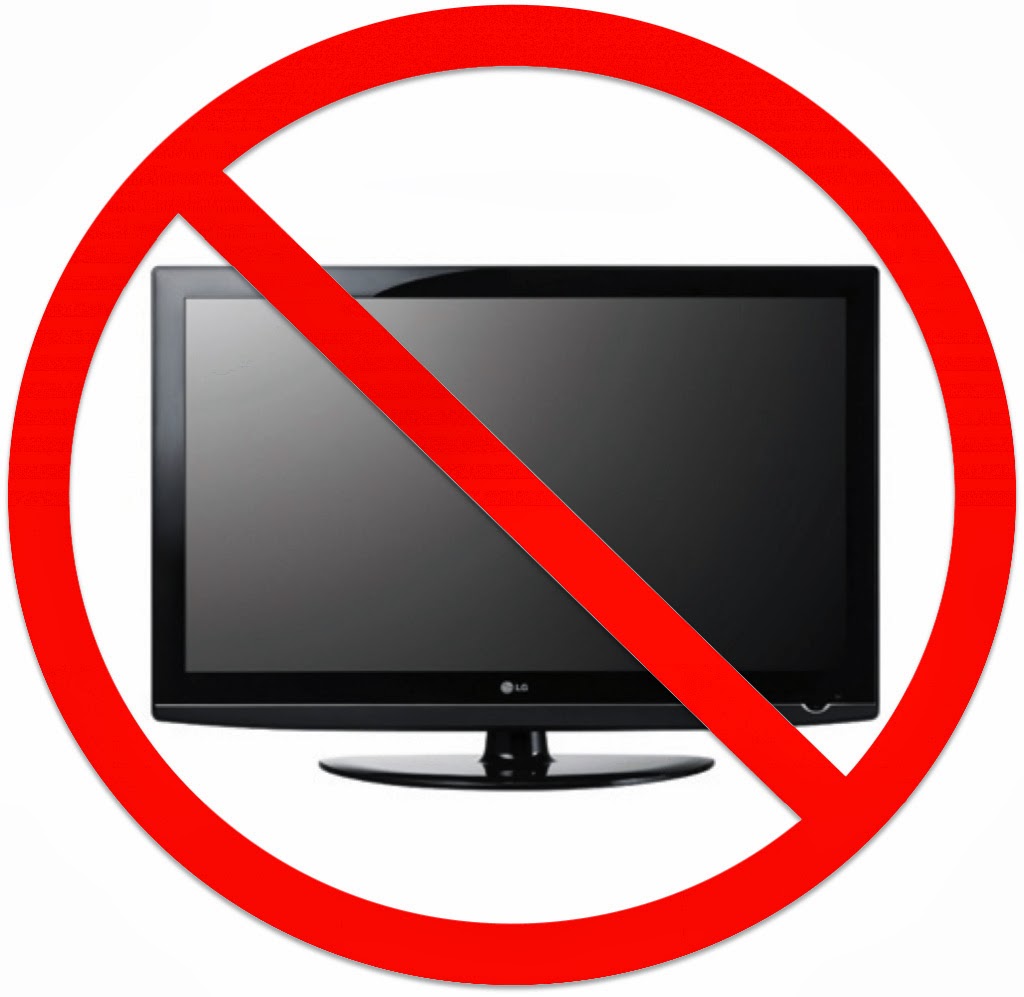 
Don’t we all love watching TV these days? How can we not when there is more reality and talent (not really talent still kind of reality show) shows on in 2 days to than there is anything else in a week.

What bugging me…
Remember when there was a time that you can turn it to MTV, MTV2, VH1, or BET and what / listen to music videos? Remember when you could turn it to TLC, The Discovery Channel, or Animal Planet and see a documentary on animals with a voice over by a famous person, or watch a crazy Australian (No disrespect intended, I grew up watching Steve Irwin) venture through some random rain forest or savanna searching for reptiles and other animals teaching people that we need to preserve the wild life? Remember when nickelodeon shown cartoons besides SpongeBob or Cartoon Network only showed cartoons? Remember when the Disney Channel showed cartoons, movies and original movies. Remember when the news wasn’t just propaganda (ok so news has always kind of been propaganda). This isn’t really anything new as in these days ended well over a decade ago. Remember when ESPN wasn't the LeBron Network?

What wrong with TV now?
It all depends on who you ask… Personally I don’t know where to start. If you want to start with music channels, well… that is the issue there aren’t any anymore. I’m looking at the channel guide right now it’s a Thursday March 13, 2014 9:32pm and there is now music videos or shows on any of the channels that are listed above for the next 7 hours maybe long I got annoyed and stopped looking. If you want to actually see music videos you either have to be luck or spring a little extra money for MTV Hits. Or you can do like everyone else and watch YouTube… All you can find on the channels now is reality shows & rehashed TV shows and movies from the 90s and early 2ks.

Onto the channels that are supposed to be educational. I’ll put it this way they are all raped with reality shows. Seriously, Amish Mafia? Ice cold gold? Wild West Alaska (a reality show about hunting is being aired on a channel that should be teaching ways to preserve animals… WTF!?! )? Welcome to Myrtle Manor? Honey Boo Boo? I’m finished can’t look at these TV listings anymore. If you want anything educational about wildlife I suggest paying a little extra for WILDH (National Geographic Wild) and tune into ABC on Saturday mornings.

When it comes to Kid channels they have really fallen and I feel bad for the kids that have to grow up in this era or reality TV. If nickelodeon isn’t showing SpongeBob they are most likely showing a wannabe reality show. Not even going to get into it that… If you want to compare shows we had on Nick in the 90’s (Rugrats, Doug, Hey Arnold, Rocko’s Modern Life, Rocket Power, and Ahhhhhh! Real Monsters) there really is no comparison. I give props to Nick playing some old 90’s shows late at night on Teen Nick though it doesn't really help their main channel. Disney…. Let’s just say they fell just as bad as if not worse than Nickelodeon because they don’t really show anything and the completely left out their boy demographic… Worst they have a gigantic library of hit films that most companies only dreamed they had yet it is a rarity of them playing one. Like Nickelodeon they have premium channel (just dubbed that) called Disney XD that airs a wider verity of content but it’s not much better. If you want to catch any Disney movies your best bet now is ABC Family on the weekends, also I believe Netflix got  a license last year to start streaming select Disney Classics. Cartoon Network is the most tolerable of the 3 Networks. Their day time shows are ranged from average to Meh. I miss when Toonami was an afternoon block on the channel (I’ll get to that in a min). Adult Swim (Their night block) is about 34% good not including Toonami. It amazing that they play so much crap. If you aren’t sure what crap I’m talking about, I mean everything but Family Guy, King of the Hill, and American Dad. I wish they would just trash everything else. Toonami isn’t terrible but I feel they should drop some shows and add others. Why are they airing both Naruto & Naruto Shippuuden, and what makes it worst is that they are both in season 1 WTF? Star Wars clone wars feels out of place & Bleach needs to die already… I totally understand why kids mainly play video games now.

Is TV really that bad?
Yes and No… With all the crap on TV now sometimes you can get so lost and annoyed with it that you forget the gold. TV isn’t to the point that you can’t find something you like but it is pretty damn close. A lot of newer shows are starting to catch my eye. Agents of Shield, House MD (completed), Breaking Bad (Completed), Law & Order: SVU (this show feels like it is dying now that almost all the original cast is gone.), Walking Dead, Family Guy,  and I watched the first episode of "Believe" at my mom’s house earlier this week which at least kept my attention for a little bit. Sports are still sports and i will 9x out of 10 choose to watch them over whatever else is on TV, but that not saying that the quality of sports haven't fallen as well. That a rant for another day lol.

How would I fix TV?
Honestly I don’t know what I would do (I’m mostly a sports guy now). TV comes down to statistics and generally women are the main demographic of television and that where most of shows are aimed towards. That why we have so many dramas and reality type shows. Don’t get me wrong reality shows are also aimed at men as well. Duck Dynasty, Pawn Stars, and pretty much everything that comes on the Discovery Channel, and Spike TV.


The problem (for me at least) comes from the providers. They already have their packages made up and all you can do is upgrade it to another package full of channels that you don’t want.  I feel they need to allow customers make custom packages of only channels that they want. This will also lower cost and for the customers in the long run.


What are your thoughts..?
Do enjoy TV in its current form?
What would you bring back or Get rid of?
What is your current favorite show now?