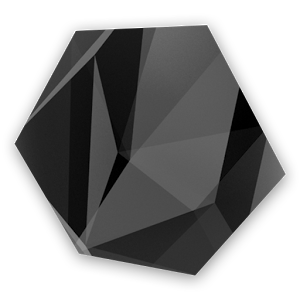 
Google Play Description
“All-new Carbon v2 with a new design and experience.
Carbon experience for Android Smartphones. No Tablet support yet.
Simple, Dark, and a dash of elegance for your Twitter day-to-day pleasure.
Carbon is a Twitter client, but unlike other Twitter clients. All of your Twitter content on one screen. A screen that doesn't get you drilling down to many other screens to reach to what you want. Timelines, Lists, Favorites, Searches, Trends, Profiles, all there.”

What is it?
Carbon is a Twitter client for android that utilizes a clean dark theme that will make most other clients turn green with envy.

Summary:
Carbon is a pretty cool Twitter app. I remember before it was originally released for android how people were anxiously awaiting its arrival. It took over a year from when they announced development to when it was actually released. Was it worth the wait…? Kind of and, and then again not really. For a free app it is the best out there with the Official app in a very close second.

Recommendation
I recommend this app to anyone who is tired of the default twitter app and is looking for a free option.

How to Improve:
Tablet UI – Tablets are very popular now it’s only natural to move with the market.
White Out Theme – Shockingly some people don’t like dark themed apps.
Imgur Support – It actually surprised me that it wasn’t already
List support – You can view already made list but you can’t make them.
Longer Tweets – some people can’t express themselves in under 140 characters...