Wallpaper of the Week (1) - Arcanine 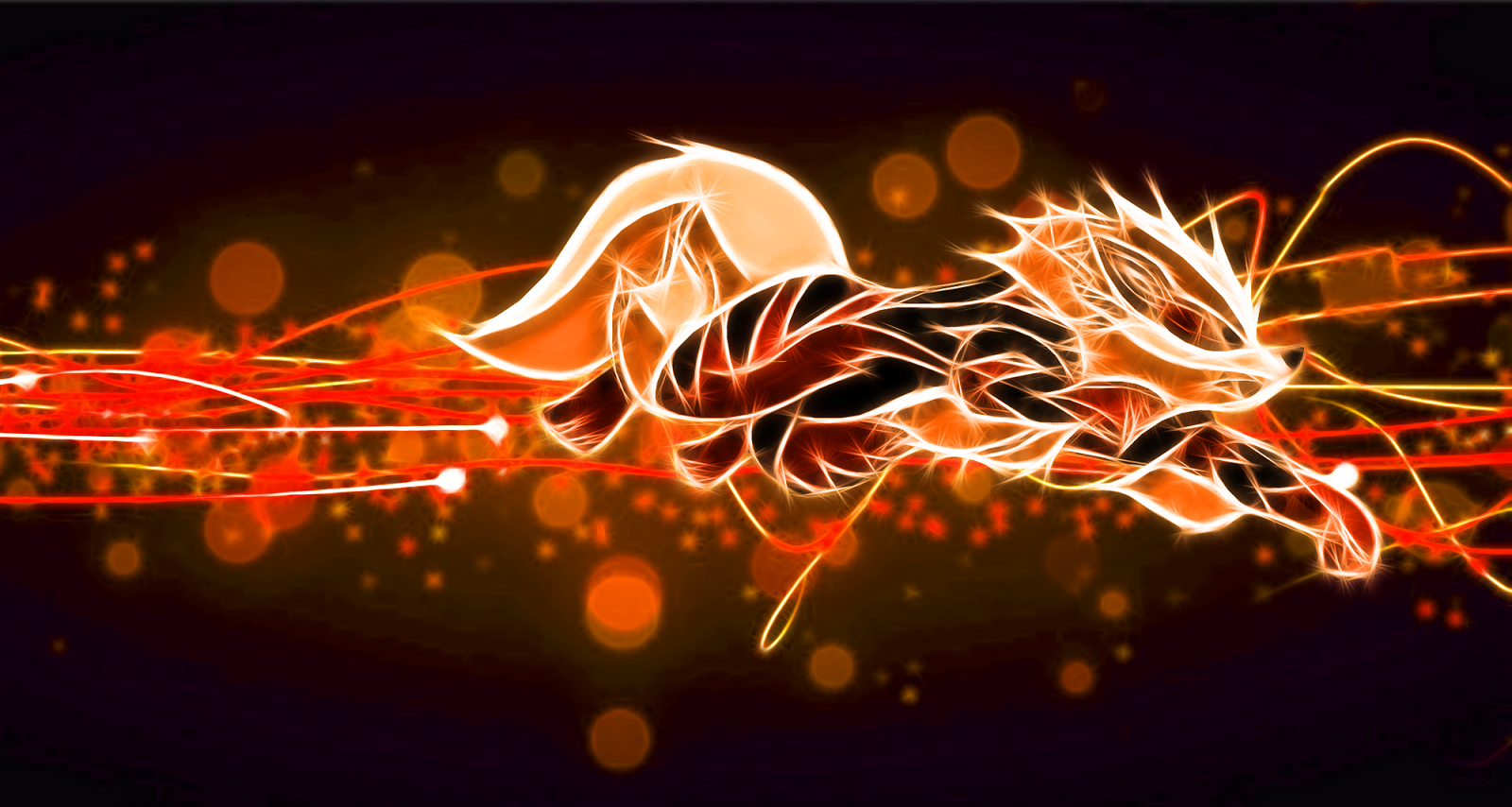 This Weeks feature is a cool pic of Arcanine. For those that are not in the know Arcanine is a Fire type Pokémon that evolves from Growlithe. I’m not into Pokémon like I used to be but damn this wallpaper is boss!!!

Pokedex info
#059
“A Pokémon that has long been admired for its beauty. It runs agilely as if on wings”

Wikipedia
Arcanine is a quadruped, canine Pokémon with an orange pelt marked by jagged black stripes. It has diamond-shaped ears with beige insides, black eyes, a round, black nose, and two small fangs protruding from its upper jaw. Its head, muzzle, and chest are covered in shaggy, beige fur, except for two oval sections around each eye and ear. Long tufts of fur grow behind its elbows and around its ankles. Its underside is black, and it has a billowing, beige tail that is bent in the middle. Each paw has three toes and a round, pink pad.
Arcanine is a fiercely brave and loyal Pokémon. It is capable of running 6,200 miles in 24 hours with a speed and grace reminiscent of flight. Arcanine has long been admired for its beauty and speed, and anyone who hears its bark will grovel before it. The source of its power is a flame blazing wildly inside its body. In the anime, it was shown that it stashes food in its mane and carries it to its nest for its young. Arcanine lives in active volcanoes and on prairies.

Artist: PorkyMeansBusiness
Favorite Style: Cartoony
Artist Comment | Bio :
“I am a College Student in the US aiming to get an IT degree and like to make art sometimes for fun.”

Special Thanks to PorkyMeansBusiness for letting me feature their work. Check out their DeviantART Gallery  for more like wallpapers like this.