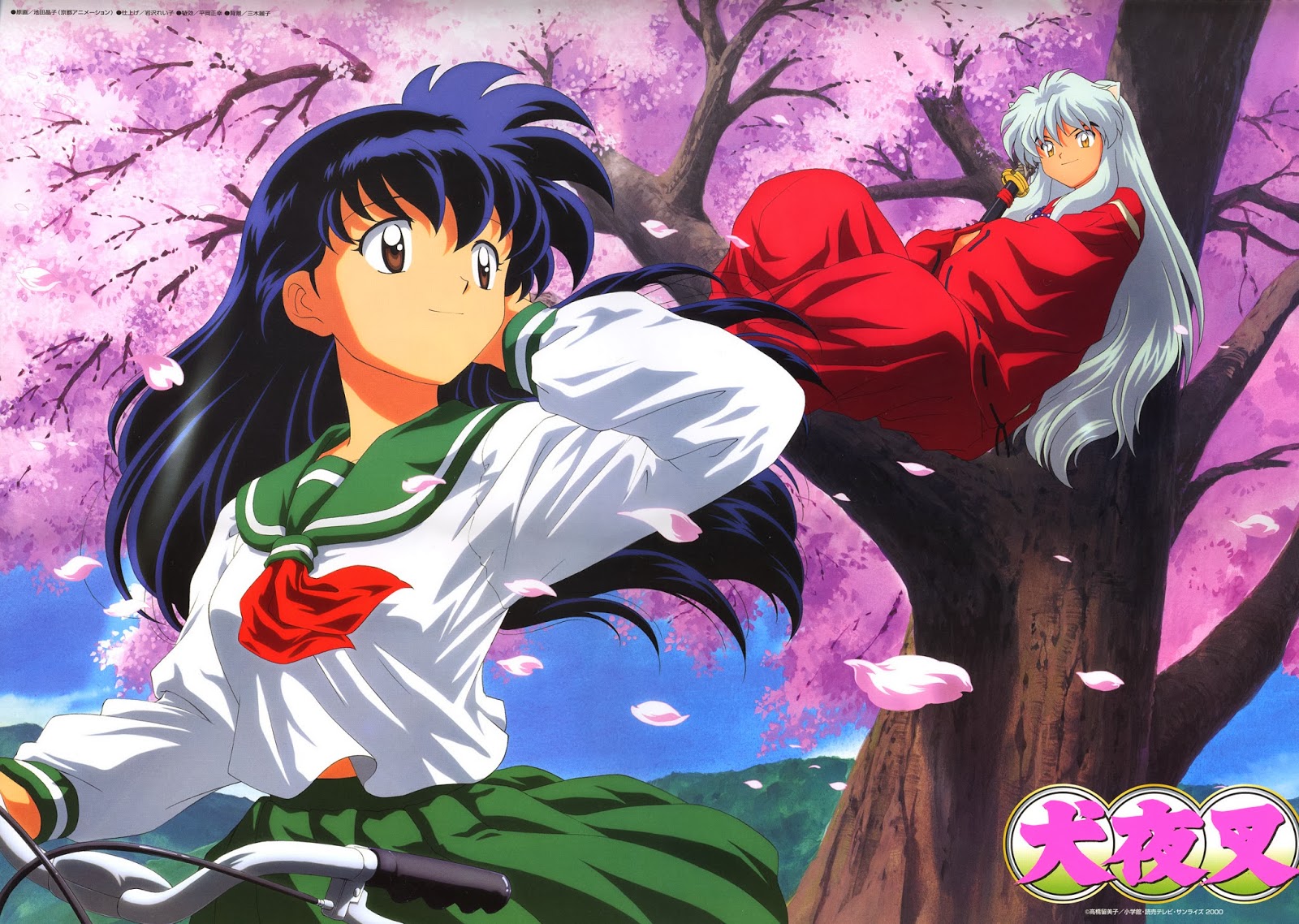 So long InuYasha... You had a awesome run...


Popular Anime Inuyasha will no longer be on Cartoon Network's anime block Toonami. Apparently they no longer have the license to air the show.
"  INUYASHA IS LEAVING, SYMBIONIC IT RETURNING, DST LINE UP!

Sorry for the short notice, but we’re losing the rights to Inuyasha after this weekend, so starting Saturday 3/8 we’re replacing it with Symbionic Titan at 5:30a. Also Daylight Saving Time is 3/8, so we’re losing one hour JUST FOR THAT NIGHT. Soul Eater will not be affected, so Black Lagoon is still set to premiere on 3/22. GITS and FMAB will return as regularly scheduled on 3/15.  "  - Via Toonami's Tumblr 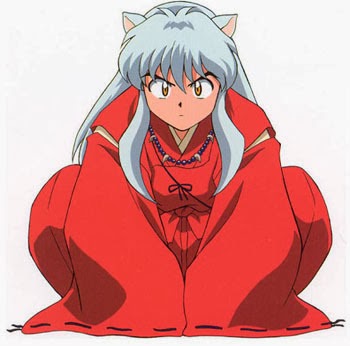 This kind of sucks being that I was hoping that they would be getting around to air the Final Act, which is the final season that was never aired in the United States... You can still buy the english dubbed dvd's and blu-rays on Amazon though...