By David March 06, 2014
Okay so this game isn't really retro or much of a throwback for that matter but I'm reviewing it anyways because i was recently playing it.
Plus its #KingdomHearts 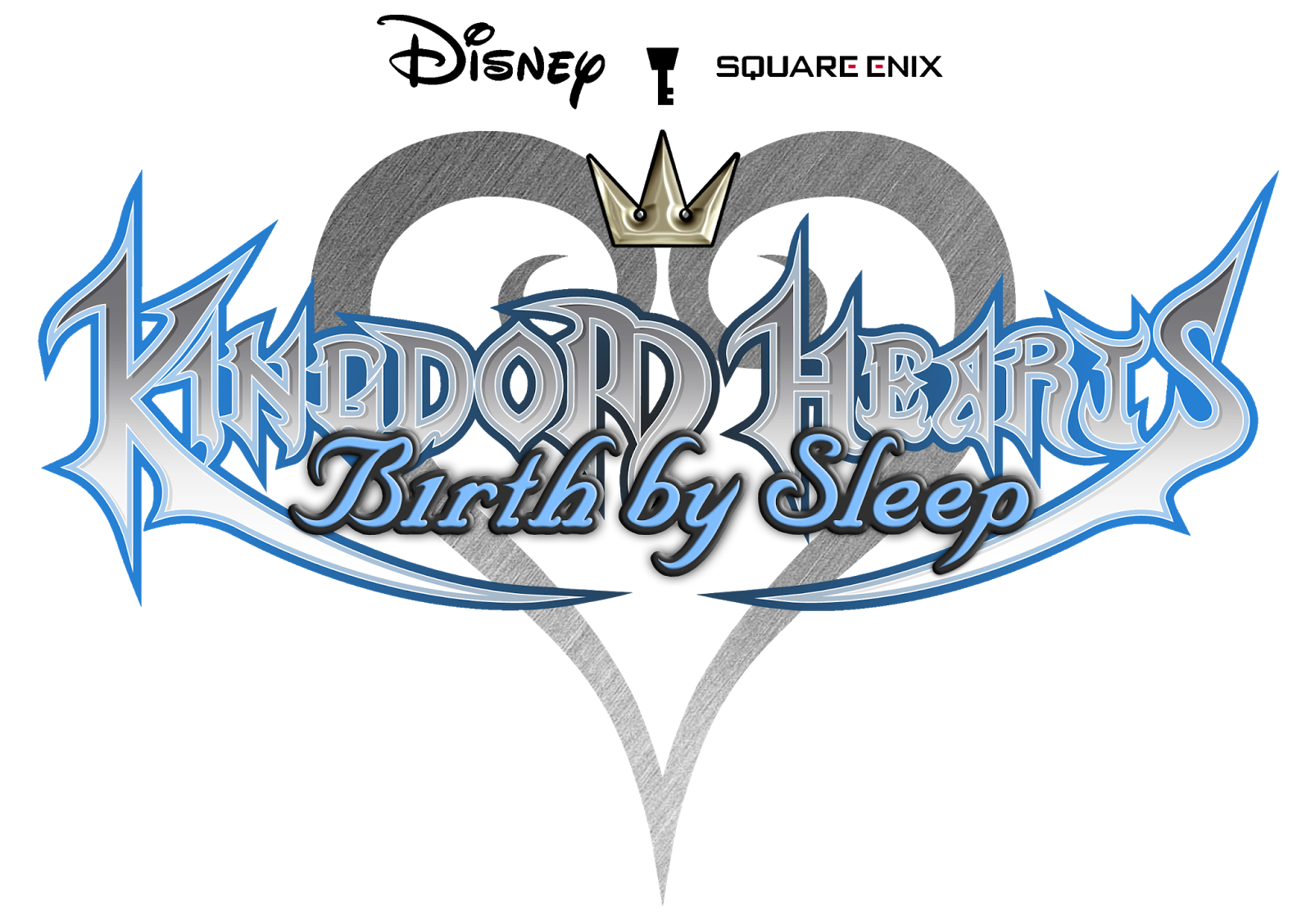 Product Description
“Long before Sora was chosen by his Keyblade, the worlds’ safety lay in the hands of Keyblade Masters. Three youths — Terra, Ventus, and Aqua — have been training long and hard under Master Eraqus to prove that they, too, exhibit the Mark of Mastery. But they will soon find themselves in the middle of a crisis affecting worlds far beyond their own—just as another Keyblade Master, Xehanort, goes mysteriously missing. Three friends, three destinies. Everything will link back to the beginning.” - Via Amazon

What is it?
I like to call it Kingdom Hearts 0 due that it takes place like 10 years before the original Kingdom Hearts. The game is basically the 5th entry into the series being that it was release right after 358/2 Days. In the game you take control of Terra, Aqua, and Ventus as they venture through the most depressing game of the series. Just like previous entries you will travel from world to world battling evil creatures (in this case negative emotions personified) as well as an antagonist that make villains like Jafar look like a saint.

Graphics:
In typical Square Enix fashion, the game is beautiful. It you were just watching / playing the game it you would sometimes forget that you are playing a PSP game. The Graphics rival that of the Kingdom Hearts 2 (which was on the PS2).

Sound / Audio:
Familiar Disney themes, Re-arranged version of “Dearly Beloved”, above average voice acting… What more can you ask for…? Well sadly I’m underwhelmed by Aqua’s voice actor Willa Holland. Most of the game sounds flat and to me doesn’t really fit the personality of the character (there is word that she was replaced in future instalments).

Gameplay:
If you have been following Kingdom Hearts series you already know that he game is a free roaming action RPG. The original game also had other elements that square for some reason has moved away from like platforming and scavenger hunts (most likely to speed up gameplay). They have also added elements as well like “Card battles” and “Reaction Commands”. The new element that they have added in Birth by Sleep was Command Styles, Command Decks, Shot Locks, and Dimension Links. All of these make you a complete bad-ass by pulling off all kinds of flashy moves.

Overall:
I really enjoyed this game. Kingdom of wish the whole game didn’t feel like a Keyblade Graveyard (Seriously the worlds are very empty) but I’m pretty sure that was because of the system limitations. Now that we have beastly powerful systems (Xbox One & PS4), here’s to hoping that worlds will be a bit livelier in the future.

Recommendation
If you are a KH fan there is no excuse for not playing this game. If you are a Disney fan, you should play this game. I you are looking for an awesome Action RPG for the PSP I highly recommend this.