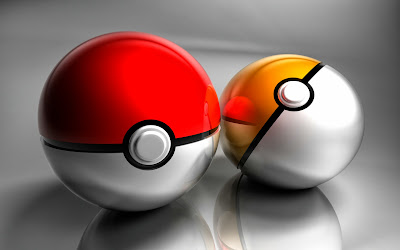 The Pokemon Special: Origins has been announced to be airing in the US come November.

" Take a new look at a classic era of Pokémon in Pokémon Origins, coming to Pokémon TV! With its original graphical style and new perspectives on the Pokémon hero story, Pokémon Origins will be a can’t-miss experience for every Pokémon fan!

Pokémon Origins tells the story of the very first Pokémon video games, Pokémon Red Version and Pokémon Blue Version, including the first steps of our hero Red as he sets off from Professor Oak’s laboratory. As he explores the Kanto region, he’ll encounter the nefarious Team Rocket, battle his rival Blue, and challenge the Pokémon League.