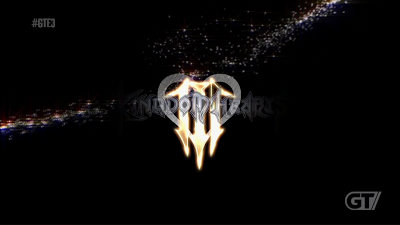 Kingdom Hearts III to to appear at TGS


Kingdom Hearts 3 has appeared on the Square Enix to be at show list.

Kingdom Hearts 1.5 HD Remix will also be available September 10th 2013 and surprisingly you can still Preorder it and receive the limited edition art book as well as the dynamic PS3 theme.
Amazon is where I'm getting mine...