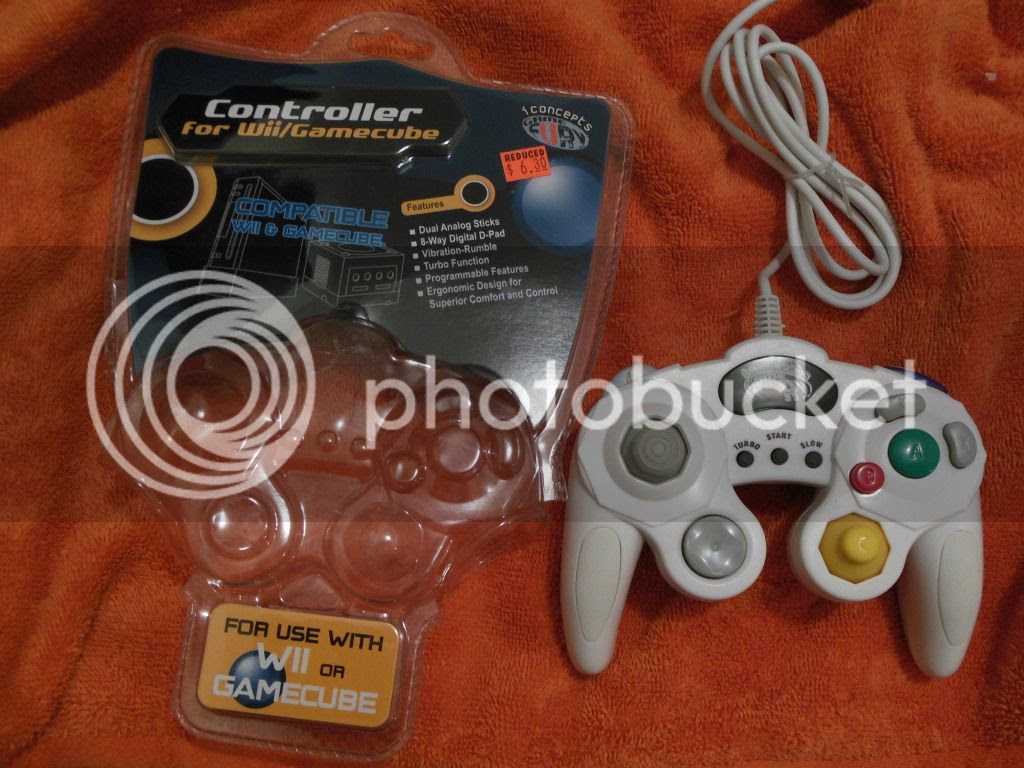 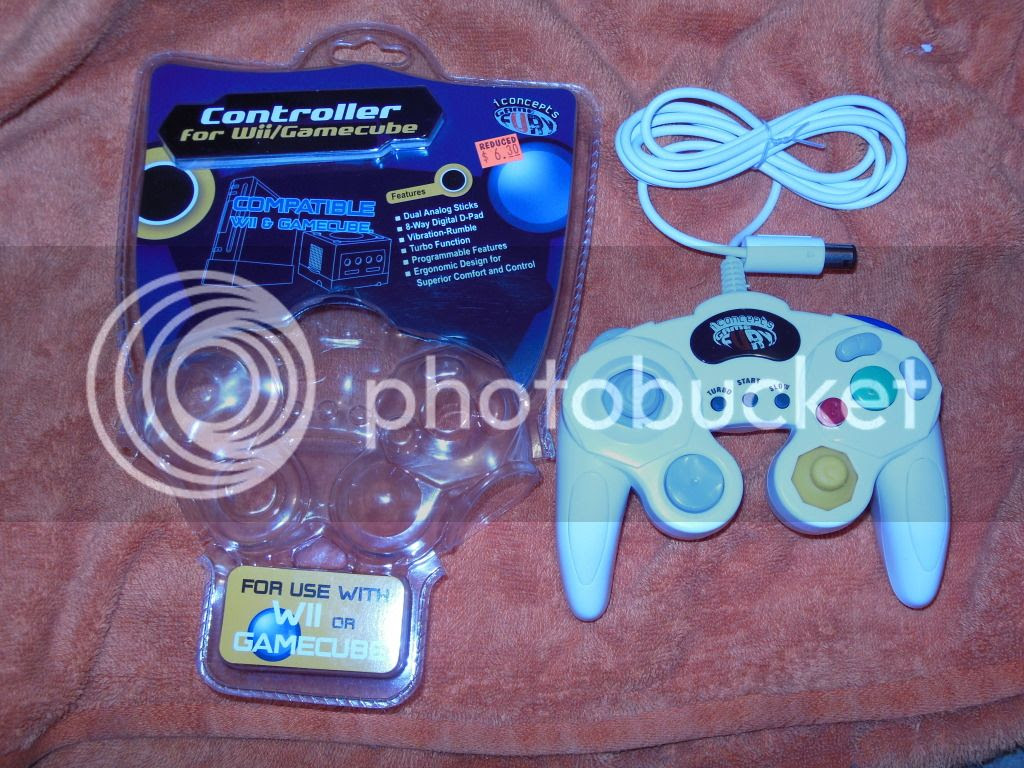 What is it?
Well it is an after market Gamecube controller that is compatible with the Nintendo Wii.

Does it work?
Well I tested it on my Nintendo Gamecube and will and it does work pretty well. 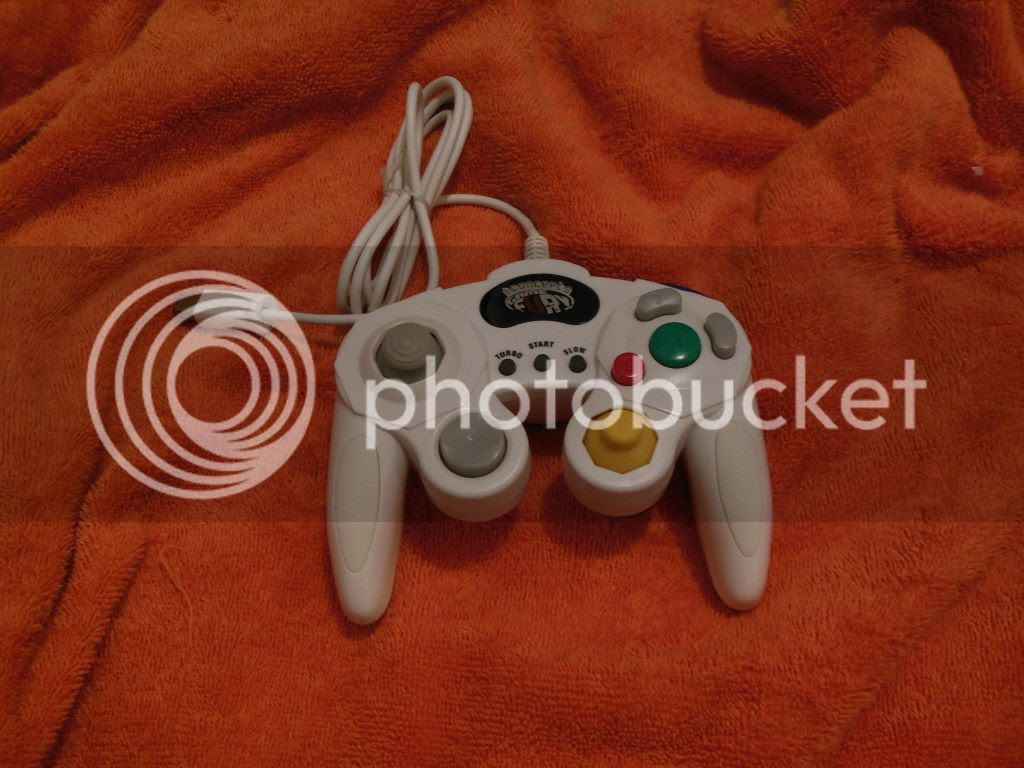 Pros:
- Cheap
- Turbo Feature (if you ever played Starfox Adventures you will know where this would come in handy)
- For the most part it feels similar to the original Gamecube controller.

Cons:
- The buttons are loud and clicky sounding
- D-Pad is awkwardly shaped (not good for fighting games IMO)
- The cable is rather short. (Less than 6 feet) 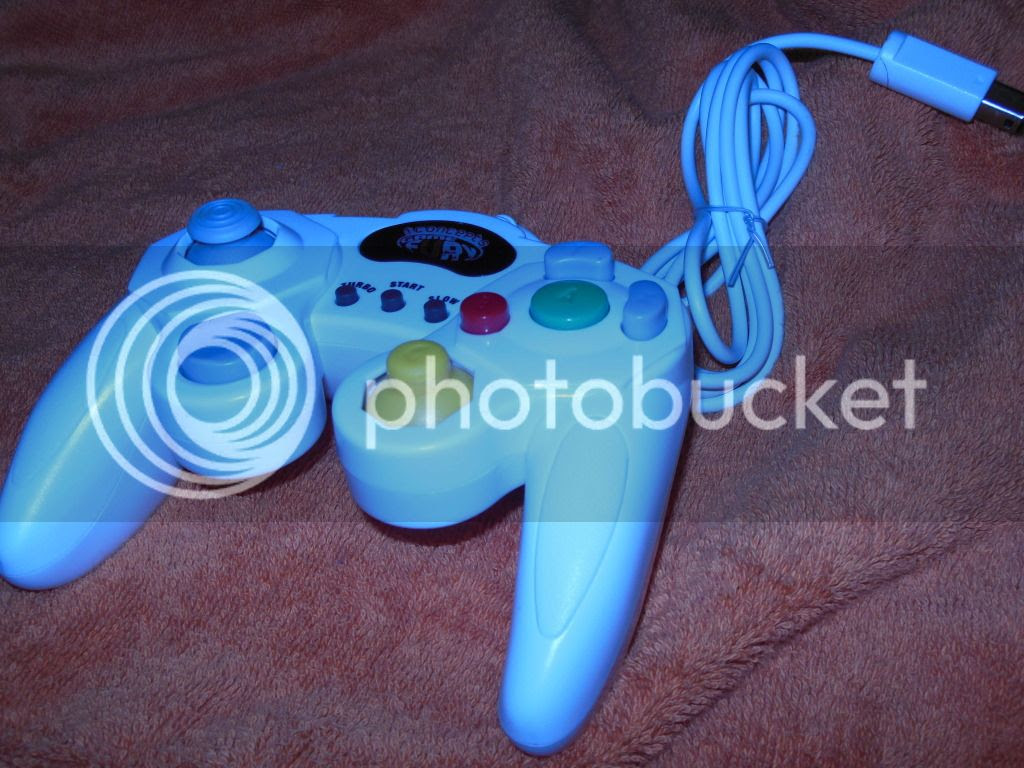 My Thoughts:
I only brought this because I have had 3 of my other Gamecube controllers stolen from me and, my last orange one is really worn out (you would kind of expect it to be after 11 years of hard core play lol). I didn’t really want to spend $70 + on an OEM controller so the next best thing. For the most part it feels like the OEM controller. The main differences are; there is now a turbo and lost button located on either side of the start button, (these all three of these buttons are rubber now.) the D-Pad now reminds me of the 3D Controller pad for the Sega Saturn, (Who here remembers that besides me lol) there is also a slightly larger gap between the be button and the a button (its hardly noticeable though). If you are a fan of the Gamecube or the Wii for that manner you can’t really go wrong with this controller.