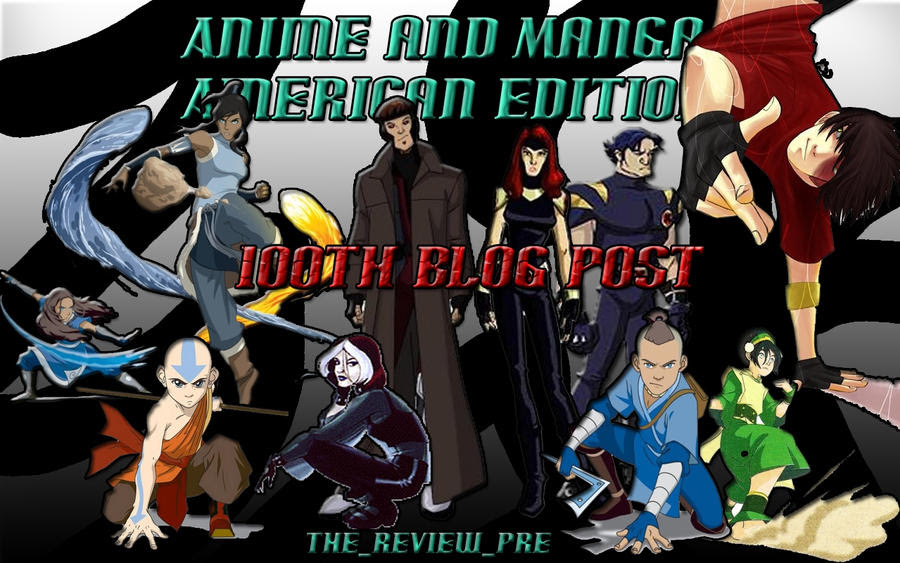 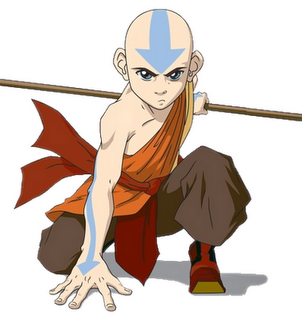 “Avatar: the last Air bender (also known as Avatar: Legend of Aang) is an American animated television series that aired for three seasons on Nickelodeon.”- Wikipedia
Avatar: the last Airbender is set in an Asian based world that follows the adventures of a young boy named Aang (the Avatar [a person capable of bending all 4 elements] and the last Air Bender) and his friends Katara (Waterbender) Sokka, Toph (Earthbender) and eventually Zuko (the fire bender) to stop the Fire lord’s plan to destroy the nations and rule as Phoenix King.

What I Like
- It funny at times
- Doesn’t try to hard to be something it’s not.
- Original

What I don’t like
- Can be corny / Cheezy at times

Where can I watch it online?
Dig Avatar
or
Here @ Anime Shippuuden
You can also watch it on Xbox Live Zune, Its Available on iTunes as well as Netflix...

This is the sequel to Avatar: The Last Airbender which takes place approx. 70 years after it. After Aang’s death the Avatar was reborn in a girl from the water tribe Korra. Korra’s personality is quite the contrary to that of Aang’s. I would more compare her personality to Zuko as in that she is hot headed and rebellious. After traveling to Republic City to learn Air Bending (the final element that she has yet to learn) from Tenzin, the youngest of Aang and Katara’s children, she realizes life is a bit different from that of the water tribes she is a custom too. She Eventually Meets Mako, (a fire bender who grew up in the streets of Republic City and is a pro bender, with the ability of creating Lighting) Bolin, (Mako’s younger brother who can bend Earth, he is also a pro bender) and Asami Sato. Korra ends up joining Mako’s Pro Bending team where she expects to learn more about bending and get closer to Mako.
In book 1 the on the ongoing Antagonist is Amon and the Equalists who plan to rid the world of bending forever. 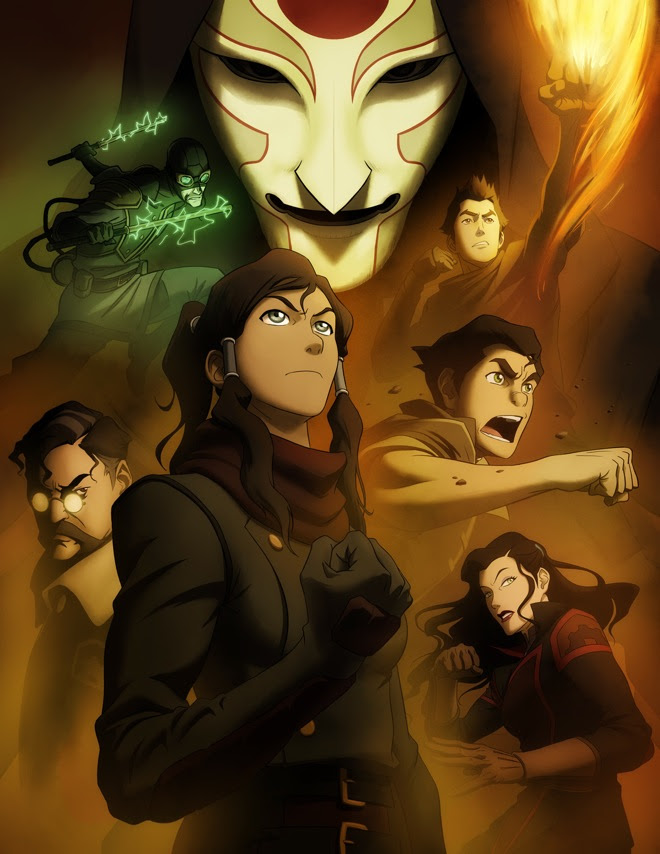 Where can I watch it online?
Nick.com actually has some episodes
Here
Or Here

“X-Men Evolution is an American animated television series about the Marvel Comics superhero team the X-Men.” - Wikipedia
X-men Evolution premiered on Kids WB, then eventually starting airing on Disney XD. In this version of the X-Men the majority of the characters are portrayed as teenagers still in high school rather then adults as seen in most of the television versions of the comic. The show spans 52 episodes through 4 seasons. For the most part the series tries to stay true to the comic but there are some obvious changes like slight name changes (For example Toad original name was Mortimer Toynbee and they changed it to Todd Tolansky, Avalanche Original name was Dominic Petros is changed to Lance Alvers. New Characters like Spike and X-23 were also added to the series; they weren’t in the original comics)…

- Action
- Character Development
- New Character Spike was pretty cool
- Sort of follow the Original Plot
- At the time it was kinda dark for a kids cartoon...
What I Don’t like
- May seem like a pretty long being 52 episodes and spanning 4 seasons but they go by fast
- They should have given some characters more air time (X-23, Gambit…)
- Sort of doesn’t follow the Original plot
- Cyclops but who does...? lol

Where can I what it online?
Here
On Hulu
Here
Marvel has also been nice enough to put all of the episodes on YouTube!!!