Nothing to be too alarmed of.... (in other words it not the big "Ice Cream Sandwich" update we are all waiting for.) It is a minor update that fixes annoying bugs like the whole random screenshot thing. Hey I'm happy with it ... 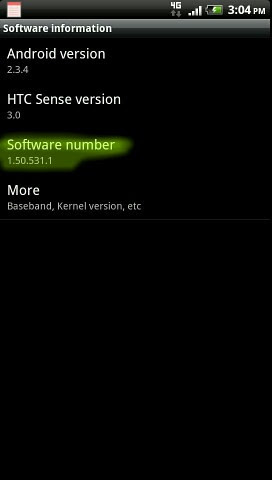 Updates will be going out in waves, Head over to your setting and check the "HTC Software Updates" in the about phone section.

I'm curious if the issue with some games were fixed like with the game Cordy....?
I would check but the game is no longer in the Android Market..
If anyone has it message me.
Or @darkwolfpsn360 on twitter