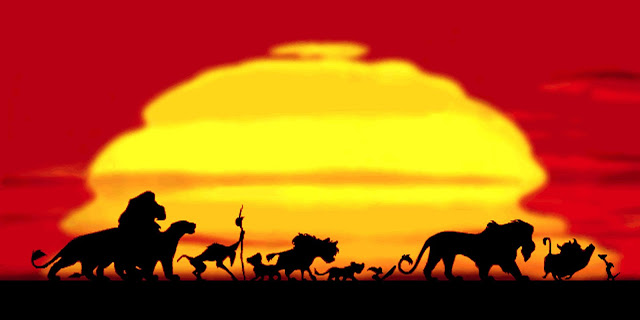 #TheLionKing #D23 #D232017 #TheLionKingLiveAction #Film
The Lion King is one of Disney's most successful animated films. The live action adaption finally gets a release date and some information.


"The D23 Expo crowd was thrilled by a special look at director Jon Favreau’s new live-action take on Disney’s 1994 classic animated film The Lion King. The technology team behind the movie is introducing all-new filmmaking techniques that promise striking visuals never before seen on the big screen—bringing celebrated characters to life in a whole new way.
Favreau, who was behind 2016’s blockbuster live-action remake of The Jungle Book, joined Bailey on stage. “This is a story that belongs to everyone who grew up with the original film,” said Favreau. “I wanted to demonstrate that we could be respectful of the source material while bringing it to life using new techniques and technologies. We wanted to do something special for the D23 Expo audience and give them a first look at what we’re up to.”
The film stars Donald Glover as Simba, and James Earl Jones as Mufasa." - Via Disney

The Lion King Live Action is scheduled to release July 19, 2019

Thoughts
Oh Disney, why to you tease us so... My all time favorite movie is being remade which is awesome. Casting on the other head has me felling some type of way right now. I understand that it will be impossible to bring back all of the original cast but it shouldn't be that hard to get most. Re-casting adult Simba may have been a bad move. To my Knowledge Matthew Broadrick is still out there acting and he still sounds the same. Instead of going that route they chose to re-cast and get Childish Gambino (Donald Glover). Hopefully they still pick up Whoppi Goldberg, Jeremy Irons, Ernie Sabella, Nathan Lane, Robert Guillaume, Also during the D23 event Disney shown of the opening of the Lion King in all its Live Action re-imaged glory. Hopefully they decide to release the video online for all to see.