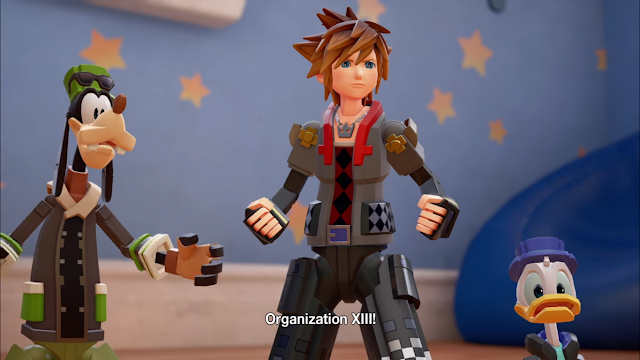 
Square Enix kept good on their promise to release a new trailer for Kingdom Hearts III. The trailer is mostly a gameplay trailer but it does reveal a lot.

Thoughts
In the midst of all the Game of Thrones hype it was nice to get some new on my other guilty pleasure. While there is so much good about the trailer there is some things I;m not a huge fan of. I'm not really a huge fan of Keyblade Transformations. The name Keyblade represents a blade, I don't think it should be transforming a gun. I can't wait to see what else they release.

Kingdom Hearts 3 is Scheduled to Release sometime during 2018