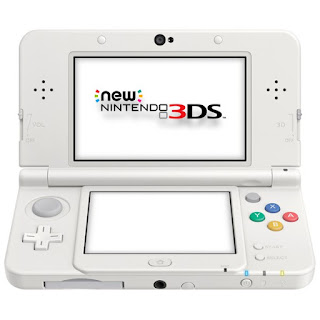 Fear not, #Nintendo isn't killing off the #3DS just yet...

According to Siliconera, Nintendo will be stopping the production of the Normal Sized *New* Nintendo 3DS in Japan by the year's end. The XL (LL in Japan) version will still be in production as well as its *New* 2DS incarnations.

Thoughts
I'm cool with this change being that I was never really a fan of the smaller sized one to begin with. My guess is that this will eventually happen worldwide.