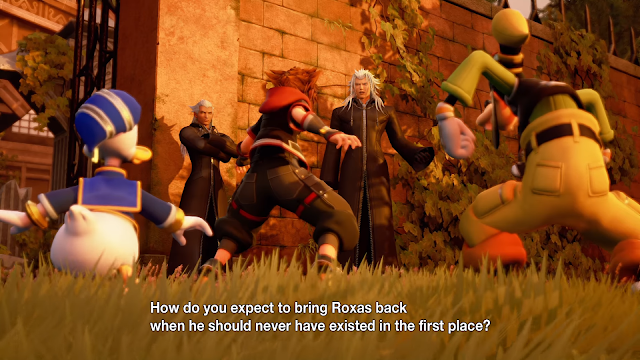 #KingdomHearts #KingdomHeartsIII #E32017 #VideoGames #SquareEnix
It feels like forever since we have had any updates on Kingdom Hearts III.

In this action-packed trailer, Sora, Donald Duck and Goofy help Hercules battle various forms of Heartless on Mount Olympus through gorgeous visuals and gameplay. Fans will see Sora in a new form, which allows him to perform special powerful solo and joint attacks on his enemies. A new glimpse into the game’s storyline reveals a reunion with Disney villains Hades, Maleficent and Pete as they discuss the location of a mysterious item while Sora is faced with a dilemma in an effort to bring back an old friend." - Square Enix

Thoughts
Its about time we get some news on Kingdom Hearts III. This gameplay trailer leave me craving for more info. D23 is right around the corner so we wont have to wait too much longer.