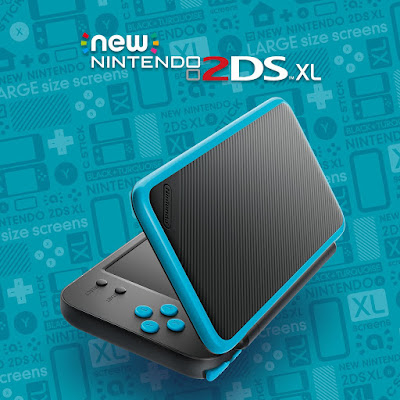 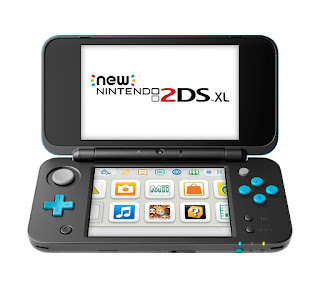 The Nintendo 2DS XL will be available on July 28th

Thoughts
I've been hearing a lot of mixed rumbling around the internet about the Nintendo 2DS XL. Personally I like it. It does seem like way for Nintendo and make a few extra bucks off a console on its way out. Its hard to deny that this is one of the best looking incarnations of the Nintendo 3DS and I might just pick one up.