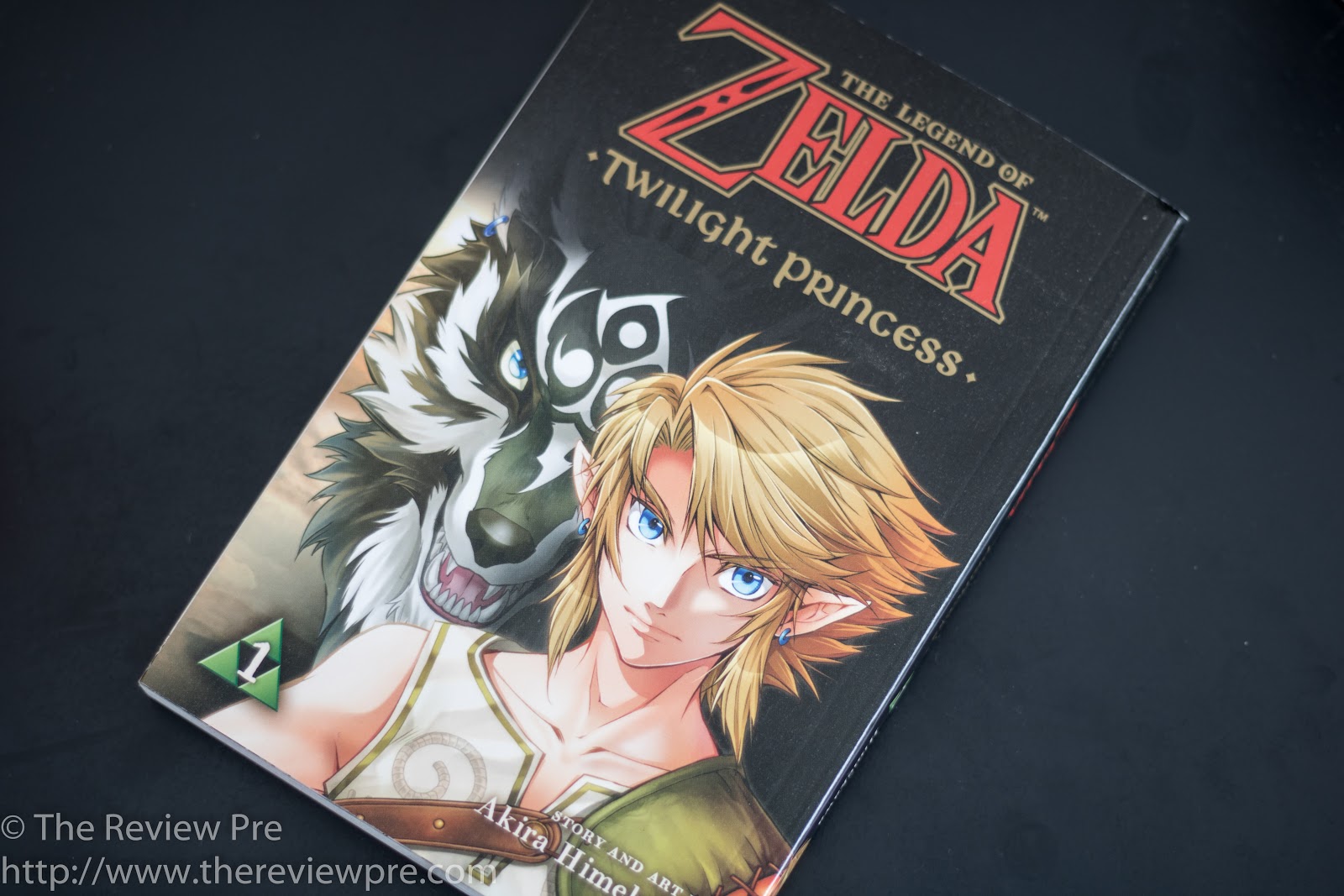 #LegendOfZelda #Manga #TwilightPrincess #VizMedia +Viz media
Are you a fan of The Legend Of Zelda game series. Do you like manga, comic books or graphic novels? If so you will probably love The Legend of Zelda: Twilight Princess Vol.1.

Link once trained in swordsmanship, hoping to protect the world of Hyrule. After a fateful meeting, he sought out the anonymity and peace of life in a small village. But danger and adventure always find heroes to set things right, and when the dark minions of the King of Shadows threaten his new home, Link answers the call!” - Via Amazon

What is it
To put simply, this is the Story of The Legend Of Zelda: Twilight Princess in manga form. From what I can tell, the manga will follow the major events of the game while focusing on character development for both major and minor characters.

Story: 4
Volume 1 covers the back story of what happened in the Twilight Realm before the events of the game. Then the story moves to Link (The main Protagonist) currently residing in the Ordon Village. Before the volume ends we get Link’s backstory and see the chaos before link gets dragged into the twilight realm for the first time.

Art Style: 4.5
I find it hard to complain about the art style at all. If you have ever played the game before you will notice the art doesn’t stray far from the source. My main issue is some of the boxes are small and hard to tell what is going on, and or read the text.

Replay: 3.5
While I do intend on reading this volume again before, volume 2 releases I don’t see myself reading too many times again in between that. Don’t get me wrong this is a great volume but, it like many other books / mangas are slow to start due to setting the atmosphere of the story.

Value: 4.5
You can’t go wrong here, $10 for 5+ chapters of quality manga, this is a great value. Over time it may get a bit pricey due to the pacing appearing to be on the slower side but we’ll see.

Around The Web: 5.0
This product is currently holding a 5 star rating on amazon, 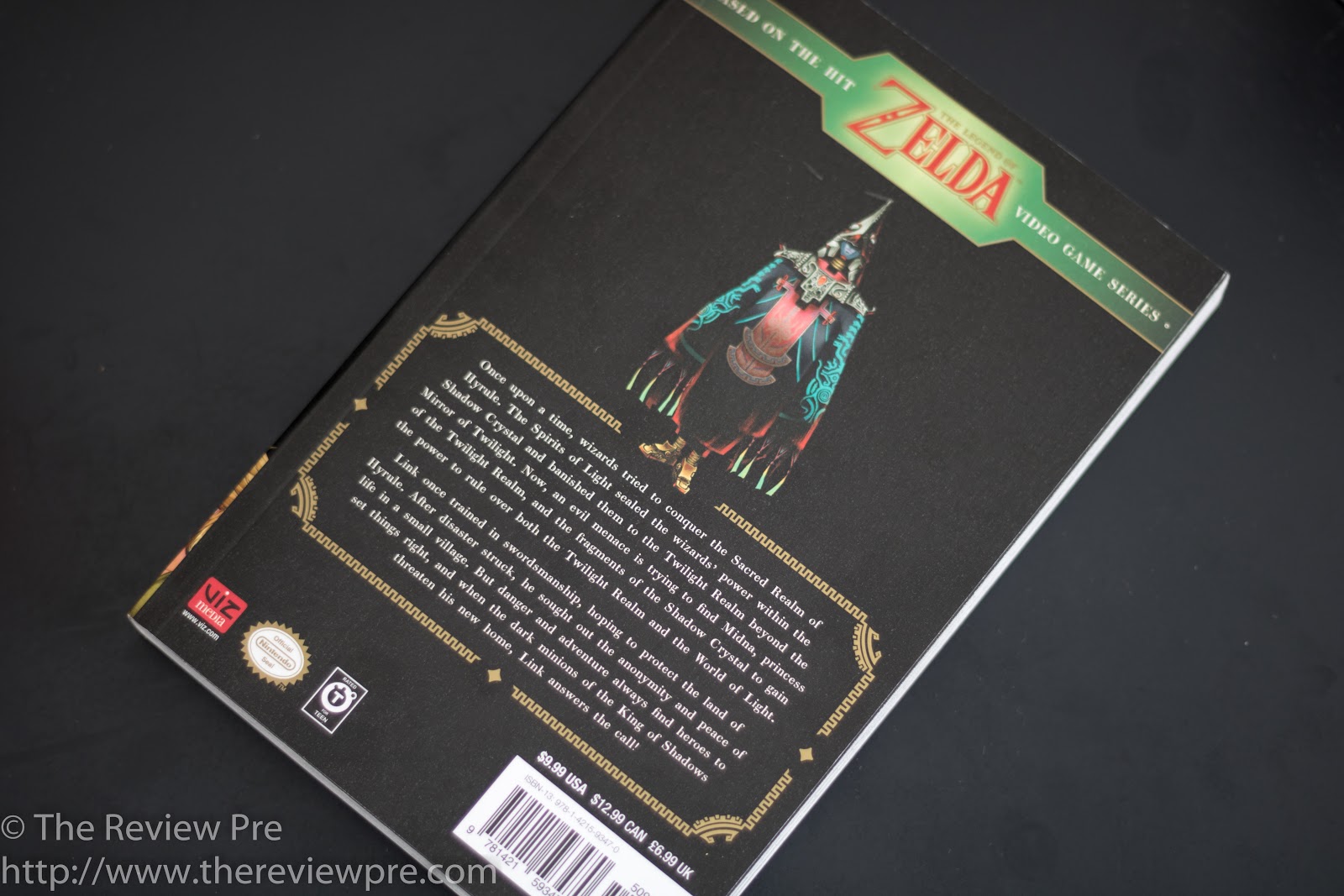 Thoughts
Since the demise of both Naruto (Temporarily)  and Bleach, manga has been sadly absent from my life. I do finger through other manga from time to time but nothing has had me hooked and anxiously awaiting the next release. This may have changed thanks to The Legend of Zelda: Twilight Princess. As of right now it may be too early to call but I am excited for the next volume.