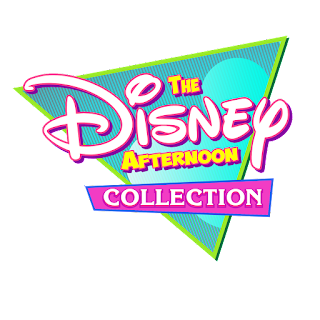 " The Disney Afternoon Collection, a compilation of six games that feature beloved Disney TV characters from the 80s and 90s in fun-filled adventures. The beautifully restored classic games feature crisp 1080p HD support and include all-new modes that can be enjoyed by first-time players and long-time fans. The Disney Afternoon Collection will be available as a digital download across North America and Europe for $19.99 / £15.99/ €19.99 starting on April 18, 2017 on PlayStation®4 computer entertainment system, Xbox One and Windows PC." - Via CAPCOM

Thoughts
Thinking back now I only remember playing the DuckTales games, so this is kind of a treat for me. I am looking forward to this plus it will only cost $19.99 for all six games. This is a good move by CAPCOM, but have to roll my eyes at the fact that it isn't currently announced for the Nintendo Switch. Come on CAPCOM you can capitalize on the fact that Nintendo just sold reportedly 1.5 million Nintendo Switches its opening week. Remember the only decent game out there for it is Breath of the Wild...