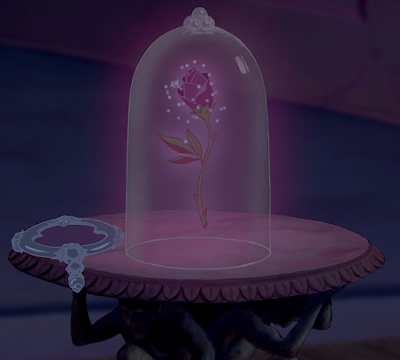 #Disney #Beautyandthebeast #Film #Movies
Disney's live action version of its classic animated film Beauty and the Beast has brought in 357 million world-wide during its opening weekend.


" Over the weekend, Disney’s Beauty and the Beast cast a $174.8 million spell over domestic audiences to become the sixth highest opening of all time! Disney now holds six of the top seven domestic debuts in industry history. It’s also the top March debut ever and the biggest PG-rated movie debut ever.
Combined with a stellar $182.3 million internationally, the film’s global opening weekend stands at $357.1 million worldwide, marking Disney’s seventh global debut over $350 million. The film’s top international market, China, brought in $44.8 million, and it was a smashing success in the U.K., pulling in $24.3 million for the biggest opening of the year, the biggest March opening, and the fifth-biggest industry opening ever. It also landed as the biggest opening of the year and the biggest March opening ever in Germany and Mexico, setting records in several other countries as well." - Via Disney

Thoughts
You know, there are a time when people gave the cold shoulder to live action adaptions of animated classic. It wasn't that long ago that Nickelodeon attempted this with their hit cartoon Avatar: The Last Airbender and that film turned out horrible. Maybe Disney just knows what they are doing because both the Jungle Book was great, and now Beauty and the Beast is doing amazing. Disney has already confirmed that my favorite animated film The Lion King is in the worlds so lets see how they handle that.