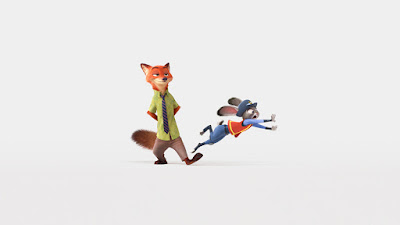 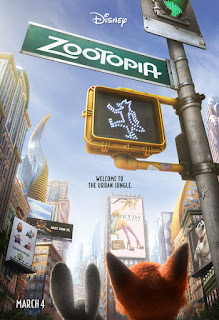 Zootopia
Disney is reading their next feature animated film set to release March 4th. For trailers and more information check out the article 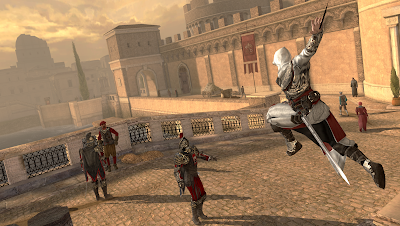 .
Assassins Creed: Identity
Just when you thought Ubisoft was going to keep their word and not release an Assassins Creed game every year. Technically this isn't a console game but you get the point... Find out more here.

Nintendo Announces Miitomo
Nintendo will be releasing their first mobile app in the next coming months. See full article here.