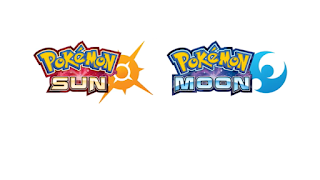 Nintendo Held a Nintendo Direct well Pokemon Direct this morning where they announced 2 brand new Pokemon games to be release this coming holiday season. Prepare yourselves for Pokemon Sun and Pokemon Moon.

What was shown off:

Thoughts
This Nintendo Pokemon Direct was way too short. Yes they announced new games but that is about it, They could have given so sort of game footage to get hyped about. Guess we will have to wait until E3 for that. Are you hyped? Let us know. 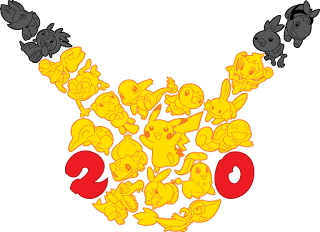