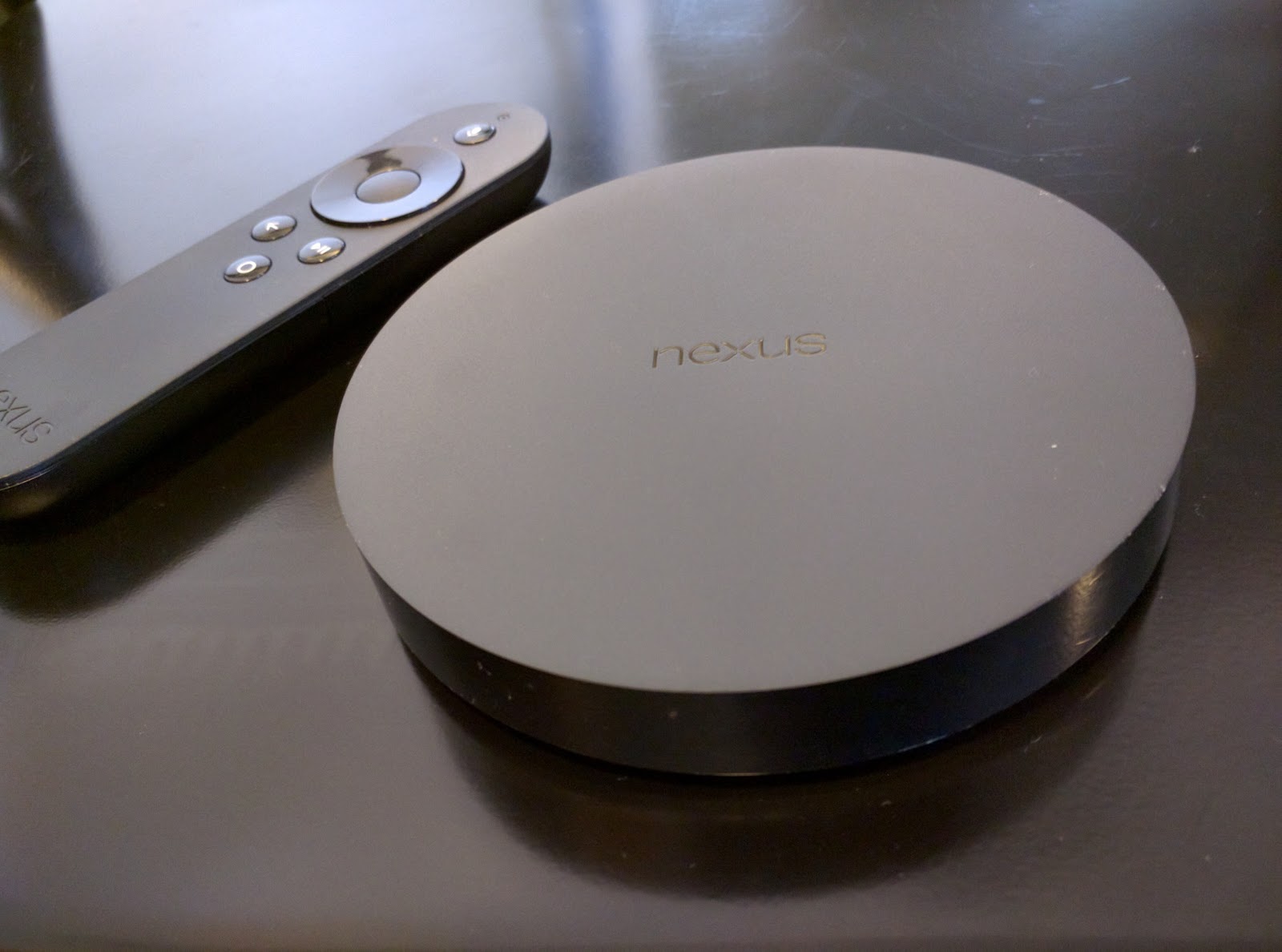 It was a lazy week for us but, lets get to it...
#WeeklyWarpUp #Technology #Gaming 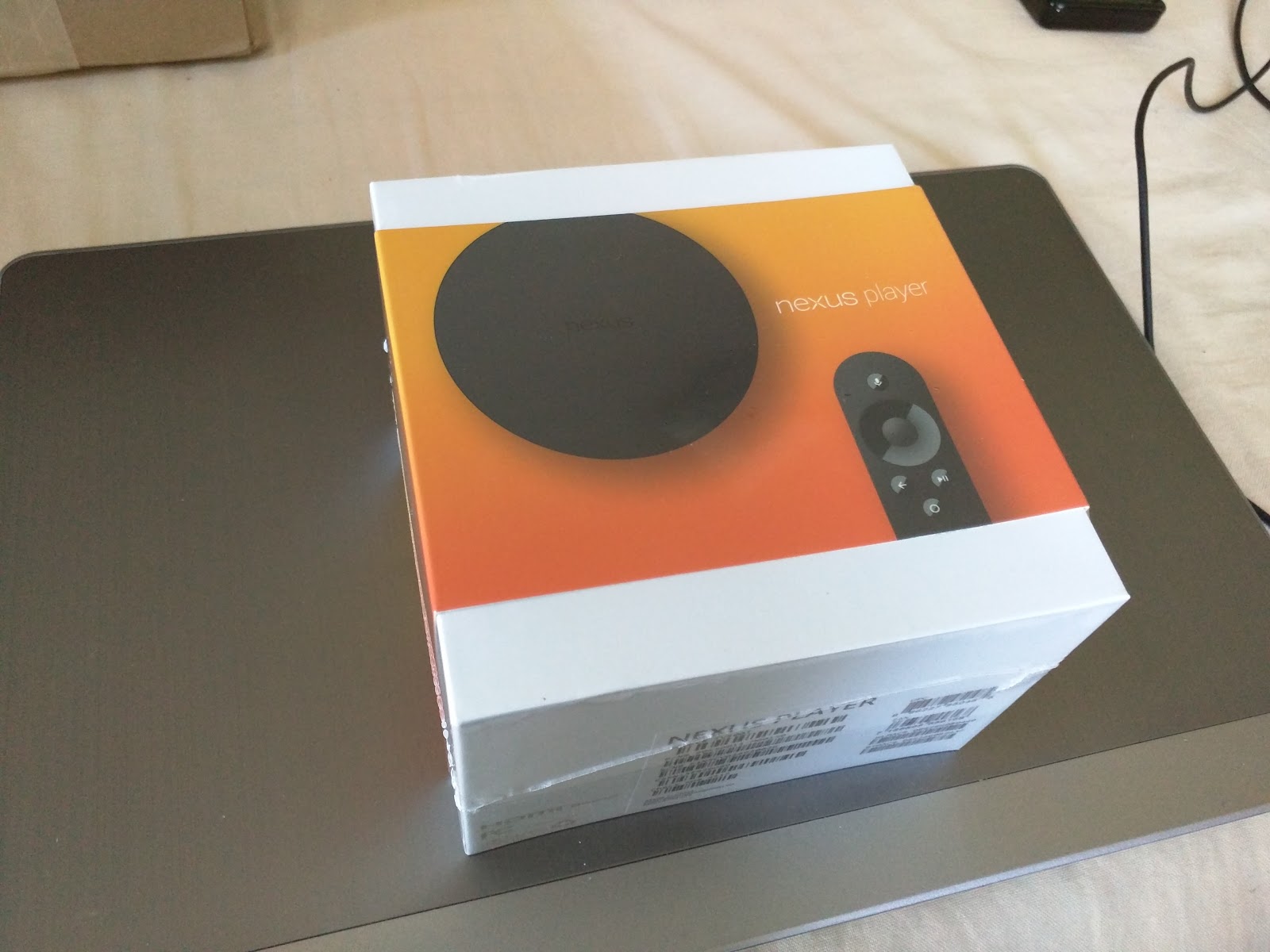 Nexus Player | Many Months Later...
Are you in the market for an Android TV or do you wants something a little more than a Google Chrome Cast? If so you may want to check out the Google Nexus Player (if you can still find one)... Read Full Article 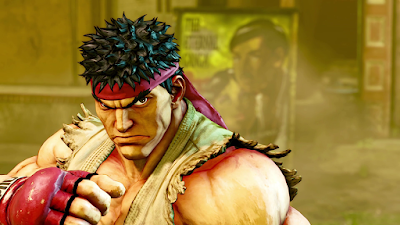 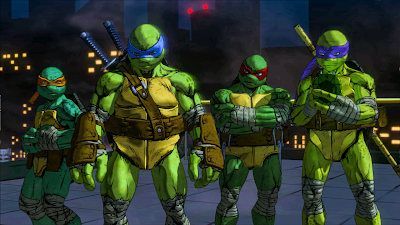 Platinum Games is teaming up with Activision to bring the Turtles in a half shell back...
" a third-person action game featuring New York City’s crime-fighting Heroes in a Half-Shell." - Read Full Article...

We posted a few polls this week and some of the results were interesting to say the least...
There were a few interest answers as well. Personally I feel Google+ user +Richard Sikorski had one of the best answers for going iPhone.

"Because I want my life back. As android user you have to compare so much smartphones that you would buy. When you find one. You are so happy to root it and do all that freaky thing that iOS don't can. Then you are not happy with the rom that Samsung or other brands have. You flashing a custom recovery and search for a rom you like. It's good but not good enough. You flash custom kernels and undervolt your phone, greenyfi all apps to get better battery. It's not enough. You search the whole internet for the best settings for great battery and you benchmark your smartphone to compare it with others. And at this moment you are a update hungry flashoholic and a Apple hater. You only life from nightly to nightly. I'm now 2 months clean an I have my life back. That's my story about a 3 Year long Android journey with 6 devices and no happiness.  Thanks apple now I can see my kids growing up :))﻿" - Richard Sikorski (Google+ User)