Is Sega working on a new Sonic Adventure Game? 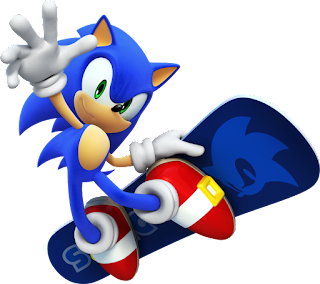 There has been a lot of rumors circling around lately about a new Sonic Adventure game going into development.
#Sega #SonicAdventure #SonicTheHedgehog

" Two days ago, we reported that musical group Crush 40 (known for their work on Sonic the Hedgehog games) alluded to the existence of a special Sonic anniversary game this year in celebration of the franchise lasting for 25 years. Since then, more details have allegedly surfaced thanks to a former SEGA quality assurance employee. According to the rumor, SEGA is currently working on two big Sonic games, and one of them is the oft-requested Sonic Adventure 3.

The second game is said to be a 2D sidescroller called "Sonic Genesis: The Origin of Chaos" from some of the same team that made Sonic Colors and Sonic Lost Word. All of this is currently unconfirmed, and it should be taken with a grain of salt. That said, if you're interested to see what could potentially be on the way from SEGA, click above to check out a video breakdown." - Via Gamnesia

Thoughts
I'm not to sure about the source but, honestly it is not impossible for Sega for to be working on something big for Sonic's 25 Anniversary. Fans have been wanting a true sequel to Sonic Adventure for years, and this would be the perfect time for Sega to pull a big comeback. There are 2 game based events, well 3 coming up in the next 6 months hopefully we hear something from the Sega camp... 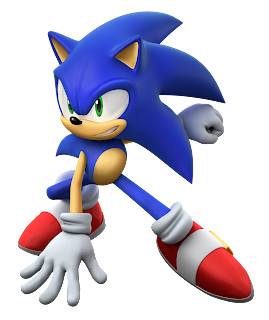