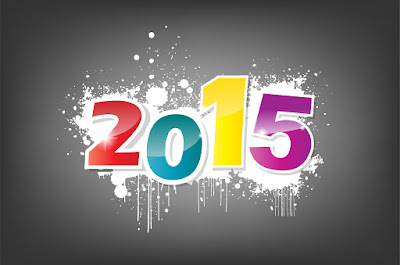 
2015 was a great year for tech, entertaimemnt and gaming. Here are some our favorites. 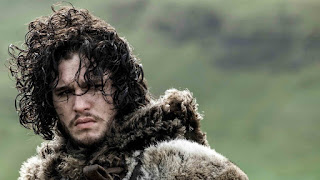 Favorite Show: Game of Thrones
Honestly speaking it isn't as easy as it used to be to jump into TV shows. I'm not really sure why but it seems like quality television is hard to come by these days. This is probably because most TV is still focused on being reality shows. Game of Thrones is different, as it is a Sci-Fi Adventure / Drama,, and it holds a cinema like quality. It hooks its watchers in by keeping them guessing which one of their favorite characters will be killed off next, and who will end up sitting on the iron throne. HBO has a gold mine formula here and it has worked for them for the past few years.

Runner Up: The Walking Dead 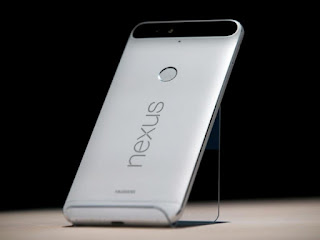 Phone of the Year: Google Nexus 6P
HUAWEI wasn't playing games when they produced this phone. The phone is sleek, sexy, and performs like a beast. There is so much right that its easy to forget / overlook the negatives (which there wasn't many to begin with). 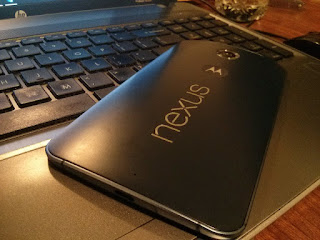 Best bang for the buck: Nexus 6 (Motorola)
Back in September of 2015, Amazon along with a few other retailers slashed the price of the Google Nexus 6 by half and thus this device became the true flagship killer of the year. 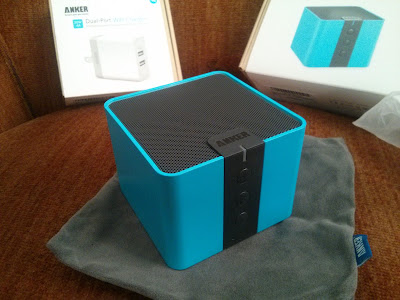 Favorite Purchase Under $50: Anker Portable Wireless Bluetooth Speaker
This is the best Bluetooth speaker I have every used. Sound is good and battery life is amazing. You really cant go wrong here. 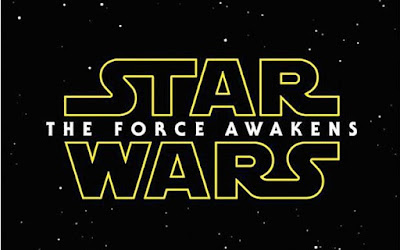 Runner Up: Straight Outta Compton (It was surprisingly good)

Most Depressing TV Event: Betrayal / Death of Jon Snow
Funny how Game of thrones makes its way back on the list..

Best Game of 2015: The Witcher 3
2015 wasn't a great gaming year for us due to huge backlogs and lack of time. Out of the few games that we have go had time to play The Witcher 3 was the best.

Best new mobile Tech Innovation: 3D / Force Touch (Apple)
I can feel the eye glaring at me right now... But honestly I feel that apple is has something here... This feature will eventually find its way into the blueprints of upcoming devices. Its like adding the right button to a mouse.

Most Improved: Microsoft (Windows 10)
Honestly speaking in may ways Microsoft was on the verge of death. Well more like a downwards spiral since the release of Windows 8. Windows 8.1 helped them a little but still they were lacking. In comes Windows 10 which is basically the best of Windows 7 and Windows 8.1 put together and you get the Revival of Microsoft. Not only that it was a free upgrade for most users. The fun doesn't stop there either, Microsoft whole surface line is beastly. Lord help the competitors (Apple) if they find out a way to make the surface line of products affordable for the average consumer.

Biggest Fail of 2015: PlayStation Vita
Sony's PlayStation Vita has been dwindling on the edge of existent for sometime now. Now that Sony seems to be no longer developing 1st party games for the handheld, it appears that they console is about 2 1/2 feet under.

Don't get me wrong the Vita is an excellent devices with specs that make the mighty Nintendo 3DS green with envy but software wise it a sleeper.

I mean just look at the games that were released during 2015.... Not exactly the titles most have been anticipating.
http://www.metacritic.com/browse/games/score/metascore/year/vita/filtered

In the end its not that PS Vita that failed, IMO it Sony who failed the PS Vita.

Runner Up: HTC
Man HTC really f*ck#d up this year didn't they. How they hell did they go from hardware and software domination from 2013 / 2014 to crashing and burning in 2015. The M9 was a joke... The A9 is basically what the M9 should have been except it made cheaper with slightly lesser specs.

Trend Setter: T-Mobile USA
Seriously T-Mobile changed the whole mobile game... Everything they do other carriers try to do what ever they can to match. They Started the trend of no contracts, and as of now All the major carriers no longer support 2 year contracts.

Runner Up: One Plus

Most Annoying Commercial: Peter Pan Reunion | GEICO Commercial
While this commercial is really annoying it one of the few that i don't mind watching over and over again. 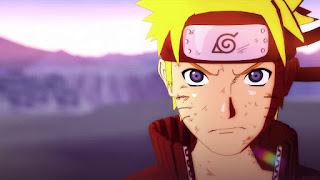 Bittersweet of 2015: Naruto
While the Naruto manga / anime is far from the greatest out there it still one that captivated many. It is still one of the most popular anime / mangas available today.

Earlier this year Masashi Kishimoto (Series Creator) released the final chapter of the of the manga.  That not to say that we have seen the last of the village hidden in the leaves but, it does conclude the original story.

Naruto get our bittersweet award because in many ways i am glad the story has concluded. I mean how long can you push the theme of Naruto Hunting down Sasuke, and trying to stop him from chasing darkness and revenge.  Also it is a tad sad to see the series end, and honestly I miss anxiously waiting for the next volume.

Runner Up: Re-Purchase of the Nexus 6

Least Improved of 2015: Instagram (Android / iOS)
While Instagram is an overall decent app, over 2015 they failed to improve it. In fact they failed to bring over the most requested feature by users (ability to manage multiple accounts).

The share / Regramming feature only works within the app which is okay but would be much better if you can share between different apps.

Biggest WTF of the Year: Hover-boards
Honestly its like they just popped up out of no where. First time I have seen someone riding one was at NY Comic Con and was like what is that. Now everyone and their mothers have them and they are catching fire literately.

Runner Up: #GamerGate Wars on the internet
Not even gonna go into it..

There were a few more categories, but this is it for now...
Stay Tuned for more...