Not a huge week in gaming and tech. There were a lot of rumors circulating though...
#WeeklyWarpup #UFC2 #Gaming #Tech 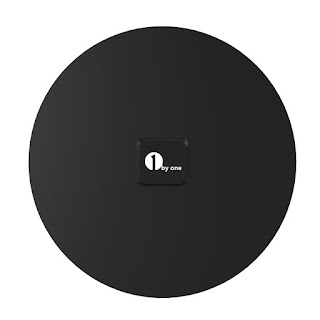 1ByOne Super Thin HDTV Antenna
Check out our review of 1ByOne's HDTV Antenna. If you are like me and are tired of paying for channels that you don’t watch or you are a internet streaming junkie you may want to look into a option like this. Read the full article...

Mike Tyson is confirmed to be in EA's UFC 2
I've never been a huge fan of MMA games but EA is catching my attention with their "What If" scenarios. I'm curious to see who else they may add to this game. Read the full article...

Thoughts
Nice week for Nintendo Announcements but I feel they are playing a dangerous game with its Amiibo functionality. Games shouldn't have locked DLC that is only available if you purchase an Amiibo to get. They should patch Twilight Princess HD to make the Dungeon available if you beat the game on Hero Mode. It not that huge of a deal  being that if you buy The Legend of Zelda: Twilight Princess HD you get the Wolf Link Amiibo anyways. In many ways I think Nintendo is just toe dipping the idea of distributing DLC via Amiibos. I'm all for Tyson being in the new UFC game. I will be picking up Final Fantasy Explorers and Pokemon Red and Yellow, and The Legend of Zelda: Twilight Princess HD on release days. 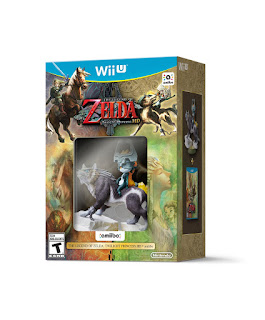