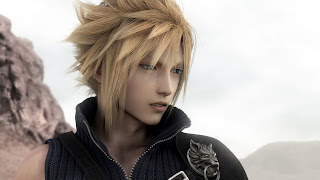 Its been a while since we done one of these... This was an awesome week for Nintendo announcements.
#Nintendo #Gaming #Tech #weeklywrapup


+Nintendo had their first Nintendo Direct showing since the passing of Satoru Iwata. It was a pretty great showing at that. 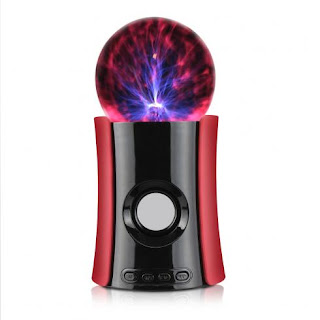 Review of +1byone shop —www.amazon.com/shops/1byone Magic Plasma Wireless BT Speaker
"Looking for a cool bluetooth speaker to impress your friends or, for the techy friend in you life? 1ByOne has the solution for you." - Check out our Review HERE!!! 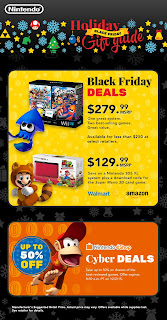 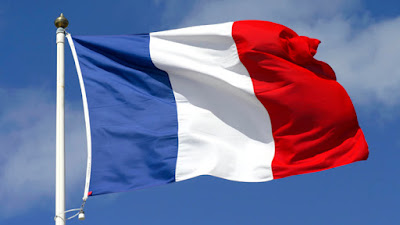