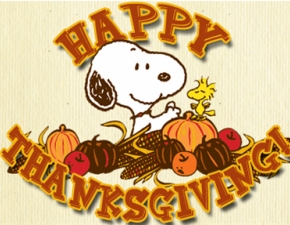 Its that time of year again where Football will be on all day, Turkey will be the centerpiece on the dining room table, and Crazy people will be rushing to stores to spend their yearly savings.
#BlackFriday #Doorbusters #Deals


It doesn't have to be all madness though. Here are some of the better deals you can look forward to starting Thanksgiving Day.

Walmart isn't playing games this year, here are some of their better deals for the Tech lovers.

For complete Walmart flyer check out HERE and stay tuned for more deals.