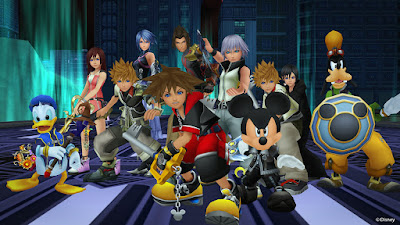 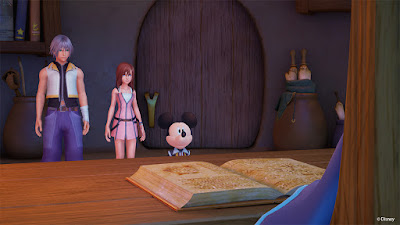 While we didn't get a ton of new information from the event we did get some. 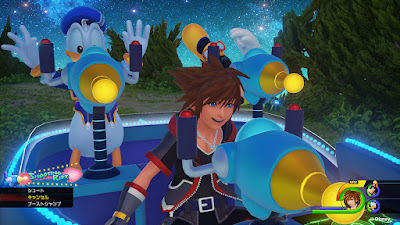 If and when the Trailer goes live we will post it. Stay tuned for more info. 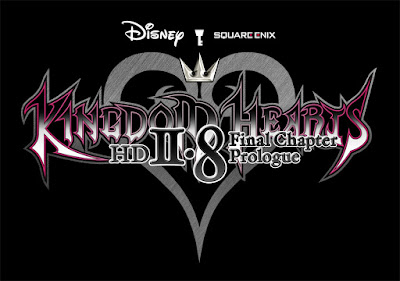