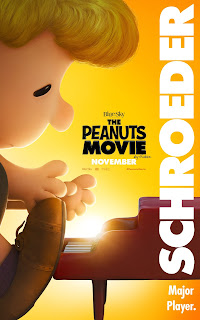 Its been forever since the last Charlie Brown Film... And now it being done by the guys behind Ice Age and Rio... I'm Down!!!
#ThePeanutsMovie #CharlieBrown #Snoopy

"Snoopy embarks upon his greatest mission as he and his team take to the skies to pursue their arch-nemesis, while his best pal Charlie Brown begins his own epic quest back home." - IMDb 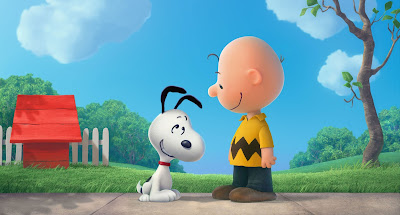