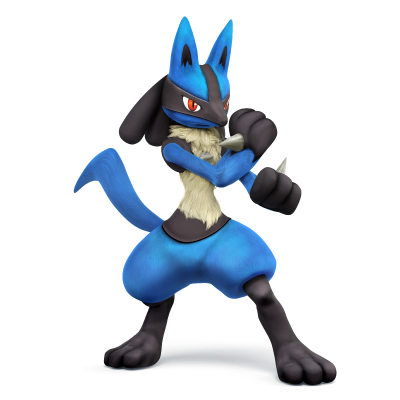 The popular Pokemon that first made his appearance in the Sinnoh region is ready to shake it up again in Super Smash Bros (4?) for the Nintendo Wii U & 3DS. I am still keeping my fingers crossed for a return of Mewtwo but as spots fill up it seems more unlikely.
Come on Sakurai bring Mewtwo back!!!! 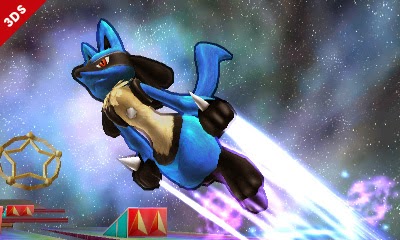 Super Smash Bros for the Nintendo Wii U and Nintendo 3DS is supposed to release later this year.
(Hopefully)