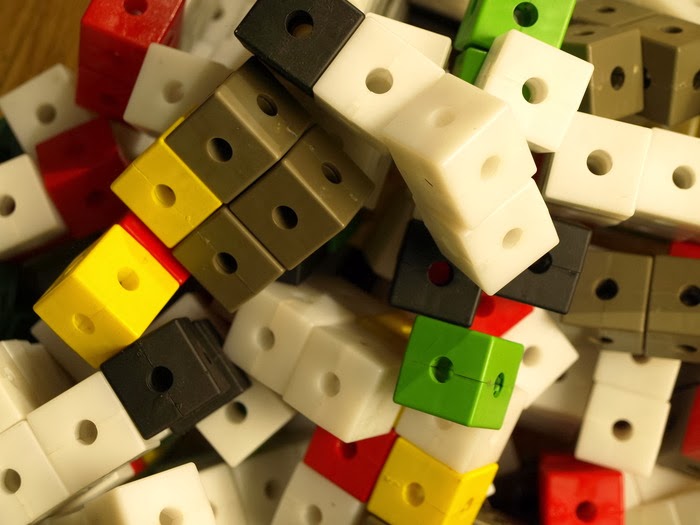 Ever wanted to play MineCraft in real life? This Kickstarter project by Jeremy Klepper & Manuel Sepulveda may be the closet way to accomplishing it.

Originally if you wanted to do anything remotely similar to the wildly popular game MineCraft you would have to pull out that giant red container and play with legos. Not that there anyting wrong with that but, legos are extremely limited if you think about it.

"So what is CubeCraft?

We’ve invented a brand new toy that brings Minecraft play back into the real world!

....an innovative building toy that sparks imagination, energizes your brain, stimulates your senses and generates good Karma... a timeless toy for people of all ages!

CubeCraft is 100% domestically manufactured here in Denver, Colorado. With your support and encouragment, we will take pride launching our project in Denver to stimulate the local economy and create new jobs. To build this company and make our product accessible to our supporters, we would like to recognize the industry partners that have contributed to our success thus far." ~ Via  CubeCraft Kickstarter Page 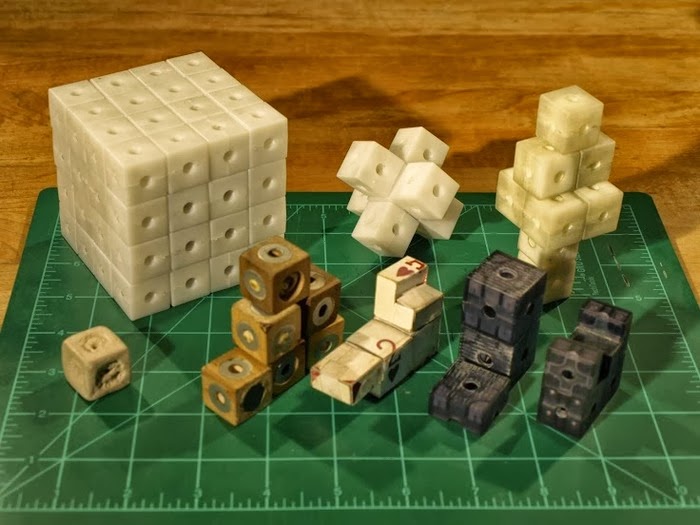 My Thoughts:
I have always been a big fan of blocks that allows you to express creativity. As a kid I've had them all (everything from those giant red blocks that were normally found in kindergarten class rooms to K'Nexs) ,and even now I still have old collections from what i have received over the years. CubeCraft seems like it would be the next step in creativity when it comes to these constructive type toys. The use of magnetic blocks makes CubeCraft more versatile than similar blocks and the holes in them adds a new level of creativity.

My main concern with CubeCraft is the audience. Yes Kids still play with toys but, as the years go on it seems like the more we move into a predominantly digital era. I still prefer to buy my nieces and nephews toys over video games especially ones that are under the age of 12, but I can't speak for everyone.


All images were borrowed from the CubeCraft KickStarted page