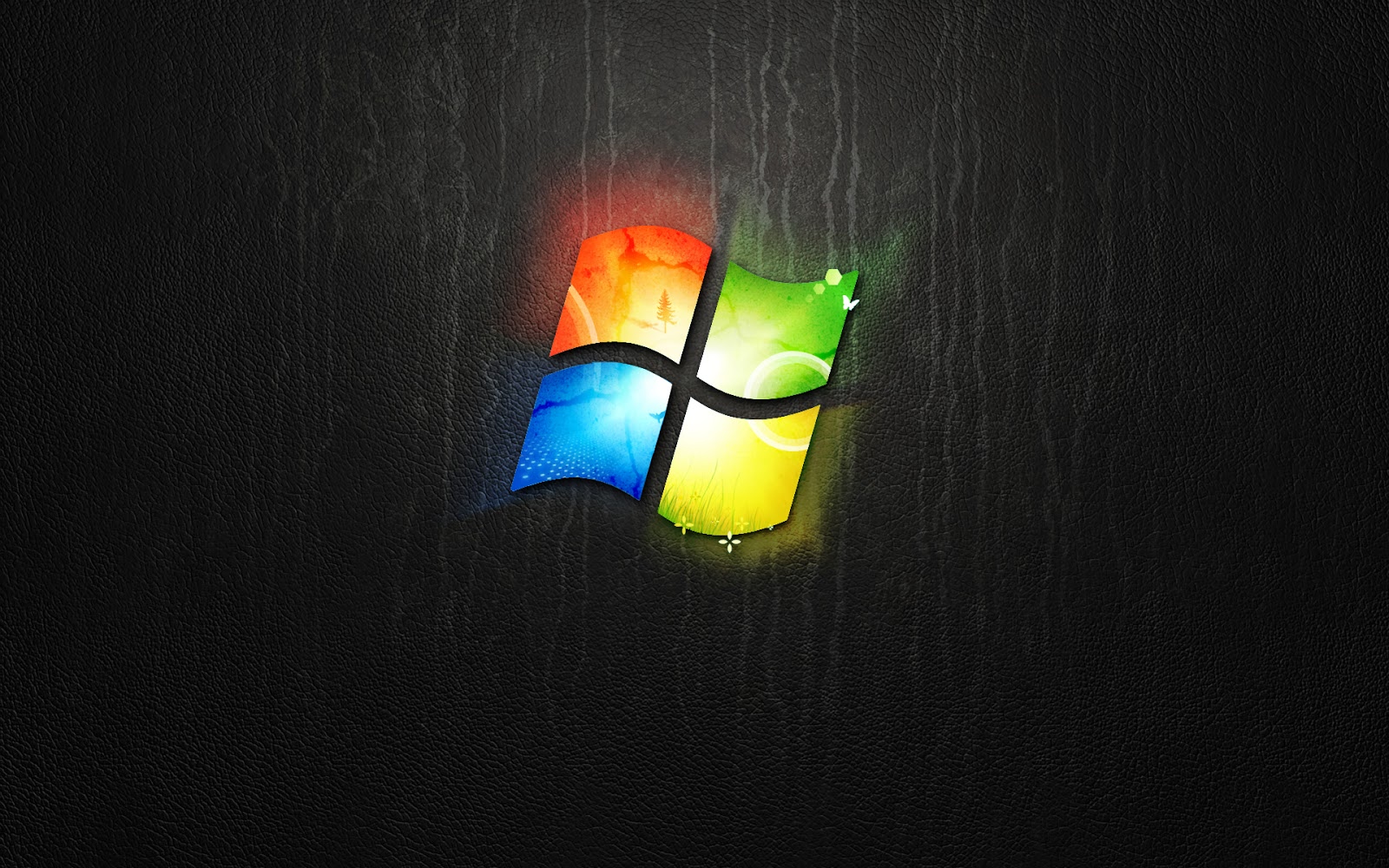 Probably the most asked #PC question i get is "Can you fix my computer? (lol)", but beside that it is "What #applications do i use on my PC"? So here is a  mostly detailed list of what i use most. If you have any suggestions or questions etc. leave a comment or message me... #apps 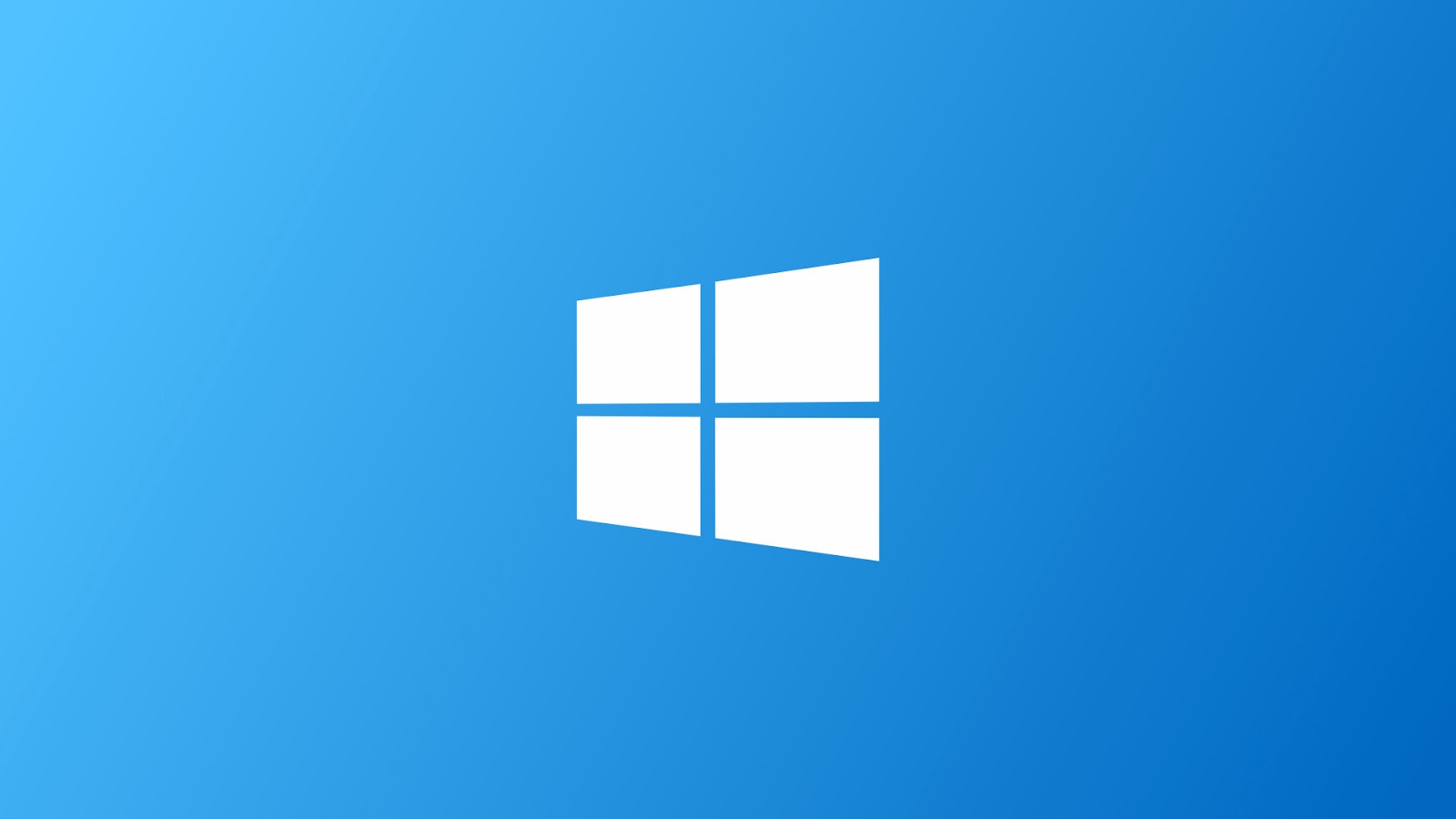 Productivity:
-        Microsoft Office 2010 – You can call me old school but currently when comes to office suites you can’t beat Microsoft Office and 2010 was when they peaked IMO. There are a lot competitors and free alternatives out there now so they have been losing a lot of steam in the recent years but I still a user. I use Word on and excel on a daily basis.
-        Notepad++ - Note pad++ is probably the best notepad app that you will ever find. It is so versatile for everything from taking notes to Coding. Even better it is completely free.
-        7z – This is a great free achiever

Editing – Video:
-        Adobe Premiere – Yeah… So I use a lot of video editors (At my college I use Avid, At home I use Premiere, My old favorite was Sony Vega 9, For about 80% of 2013 I used CyberLink Power Director 11, For very quick vides I use Windows Live Movie Maker, When I first started using Macs I used Final Cut Pro) but Premiere is the only one that I can comfortably jump for computer to computer without a hiccup. Plus it is compatible with the whole Adobe Suite.

Editing – Photography / Art:
-        Adobe Photoshop – (I use CS5) This easily my favorite editor. There is a bit of a learning curve if you aren’t familiar with Photoshop but once you start using it you won’t want to use anything else.
-        GIMP – Like Adobe Photoshop it is another powerful image editor, and I used to use it before I made the switch.
-        Paint – If you own a Windows PC than you already have a decent paint app. When I need to do a quick edit on a screen shot I use paint so I don’t have to wait for Photoshop or gimp to load up.

Editing – Audio:
-        Audacity – A powerful and free audio editor that is available for both PC and Mac. I mainly use it to normalize audio but it is proficient in many other aspects as well. It’s also really simple to use...
-        Acoustica MixCraft – When I want to piece tracks together or do a quick vocal recoding MixCraft is where I turn. MixCraft is also fairly easy to use as well.
-        FL Studios - When I want to feel like a music producer I turn to FL Studios. It is not the best and the VSTIs that it comes with are okay at best makes it Ideal for beginners. If you want to get serious using this program I suggest importing VSTIs from other sources.

Web Browsers:
-        Google Chrome – 80% of the time Chrome is my go to browser. Especially now that the “Okay Google” Feature is built in and it has more quality add-ons and extensions.
-        Mozilla Firefox – This is the browser I use the other 20% of the time. Shocking Firefox handles YouTube and Google+ better than chrome in my experiences.

File Conversions:
-        AnyDVD – Want to rip a DVD? Well in most cases you can’t mainly because there is DRM on the disk that prevents it. Well with AnyDVD you don’t have to worry about that. It will Remove the DRM and quickly create a digital copy of you DVD. It will even attempt to fix scratched DVDs during the RIP.
-        CloneDVD Mobile – CloneDVD Mobile is a converter that runs alongside of AnyDVD. Now-a-days I find that Clone DVD mobile to be less needed due to devices these days support a wider array of file formats. But it I still nice to have a converter that will get the job done.
-        WM Converter - Need to do a quick conversion, or just want to strip the audio from a video? WM converter is a great tool to do that. It will also convert some videos for you, though it doesn’t have the range of that of CloneDVD mobile. This is also Freeware
-        Handbrake – I don’t really use Handbrake that much but it is a very capable video coder/encoder.

Media Players:
-        VLC – VLC will play pretty much anything you throw at it so just download it already (Plus it free)…
-        XBMC – Possibly the best Media Center on any platform. It plays pretty much anything and it is free…
-        Windows Media Centre – I like it because of the organization and clean UI but honestly it navigates very clunky. It has to take a long min to load up your content even if your stuff is stored locally. If you find the PC version clunky than I would even recommend using the Xbox 360 version because it takes all the issues with the PC version and makes it 5X worse. (If you use WMC I suggest using YAMMM as well.)
-        Windows Media Player